Paul Pfanner, from our latest class of RRDC members, has published the 250th issue of RACER Magazine, dubbed “The Heroes II Issue”. Featured is Parnelli Jones, both on the cover with a painting of his 1963 Indy-winning Watson roadster by Rob Ijbema and in a 10-page piece by Robin Miller “The Versatile Mr. Jones”. 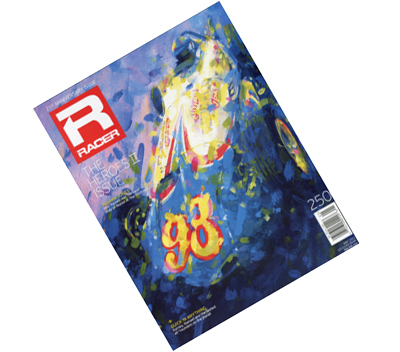 Miller taps Jones’ fellow racers from the 1960s – Mario, A.J., Gurney – for comments that would have you believing that Parnelli was the best to ever drive a racecar. They make a compelling case.

Miller sat down with Jones, Mears and Franchitti in Parnelli’s Rolling Hills, Calif., den for a three-era look at what it takes to be successful at Indy. With eight wins, eight poles and eight near-misses, the trio knows whereof they speak.

The 250th issue of RACER is also the 21st anniversary issue and the first anniversary of Pfanner and his management team’s reacquisition of the iconic American motorsports magazine. 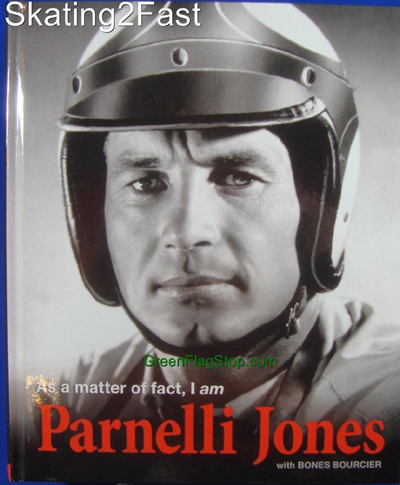 This year marks the 50th anniversary of Parnelli Jones’ lone win at Indy. In recognition last month, Bones Bourcier joined Jones in writing his compelling autobiography – “As a matter of fact, I am Parnelli Jones” – available at any number of book stores and on-line sources.