WOLFIE HANGS IT UP 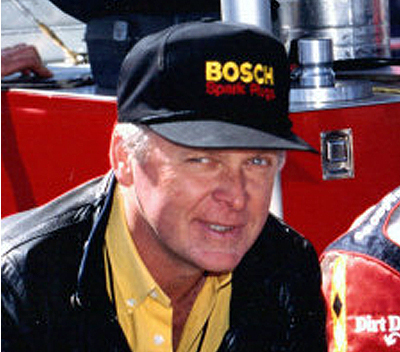 The face of Bosch for four decades, Wolfgang Husdedt has retired.

Wolfgang Husdedt, one of the best known factory reps in this history of motorsports, has retired after 44 years with Bosch – 38 as the company’s motorsports manager.

There are hardly any among the membership of the RRDC who don’t know Wolfie, who became a member in 2000.

Our friend Gordon Kirby recently penned a fond remembrance of Wolfgang’s years on the racing circuit in his blog, “The Way It Is”. Do check it out.

And don’t despair. Husdedt will continue in an advisory capacity for Bosch. He just won’t be on the road every weekend as was his habit for four decades.