This week Porsche factory driver Patrick Long takes the “Ask a Pro” experts seat to field your questions about motorsports. This season, Long has joined CORE autosport to compete for the ALMS GT championship. 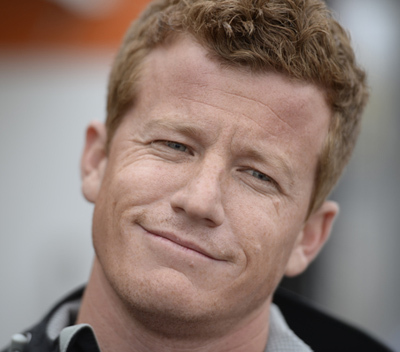 Patrick Long is set to guide young drivers through the maze of making a career of motorsports. [CORE autosport image]

Like so many of today’s top drivers, Patrick Long began his career in karting, at age 8, notching numerous wins and championships both in America and Europe. The California native maintained his trans-Atlantic options when he graduated to cars in 1999, competing in the French Elf Campus series and the Skip Barber Racing School, where after much deliberation he turned down a scholarship prize in order to contest the British Formula Ford Championship.

After finishing a close second in the 2001 title-chase, Long moved up to Formula Renault and was invited to attend the inaugural Red Bull F1 Driver Search. He didn’t win but the experience led to a pivotal point in his career when he was selected to race for the UPS Porsche Junior factory team in Germany in 2003. 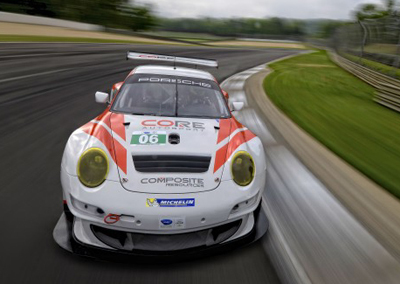 This is Long’s ride for the 2013 ALMS season. [CORE autosport image]

Long, now 31, has never looked back. The past decade has seen him claim 21 American Le Mans Series victories, three championships and two GT class wins in the 24 Hours of Le Mans. He has won also at Daytona, Sebring and Petit Le Mans, and raced impressively in NASCAR and Australian V8 Supercars. He has become acknowledged as a fine ambassador for Porsche and the sport, is an accomplished driver coach and most recently has encouraged several North Americans to follow in his footsteps by competing in the Carrera Cup Germany. The Carrera Cup also runs series in Scandinavia, Asia, Australia, Great Britain, Italy, Japan and France.

“I have great memories of roaming the pit lane at CART events in the late ’90s just hoping to get a little advice from some of my heroes,” remembers Long. “It’s really cool to see that SAFEisFAST.com has nailed it with “Ask A Pro,” giving the next generation a lot of the answers we were all looking for one weekend at a time. I really look forward to offering my take on some of the questions I receive.”