Takuma Sato, the second Japanese driver to score a podium finish in Formula 1 and the first from Japan to win on the IZOD IndyCar Series circuit, is the latest top-line driver to lend his time to SAFEisFAST’s popular Ask a Pro program. 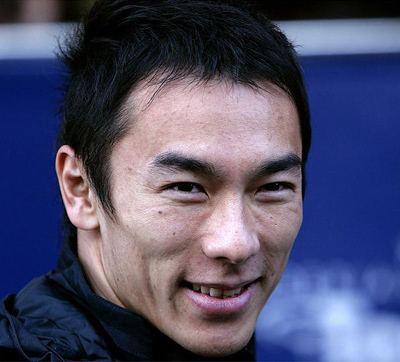 Sato, 36, was a gifted bicycle racer in his teens before moving to karts at age 19. Although he earned a season of Japanese Formula 3 by winning Honda’s Suzuka Racing School scholarship, he instead went to Europe tackling first Formula Vauxhall Junior in 1999 and then the EFDA Formula Opel Euroseries, placing sixth in his first full season.

He ran a few rounds in the prestigious British Formula 3 Championship at the end of 1999. The following season, Sato won four series races, then dominated British F3 in 2001, winning 12 races plus the Masters F3 at Zandvoort and the Macau Grand Prix.

His stunning performance in 2001 earned him a seat with the Honda-powered Jordan F1 team, fittingly scoring his first World Championship points at the Japanese Grand Prix where he stormed to fifth. As third driver for BAR-Honda in 2003, he got a start in the season finale at Suzuka, again scoring points.

Sato’s (and BAR’s) best F1 season was 2004 when he claimed his first podium – a third at the U.S. Grand Prix at Indianapolis – and added seven more top-six, points-paying finishes. He joined the IZOD IndyCar Series in 2010 and came close to winning the Indianapolis 500 in 2012 before crashing out while attempting to take the lead on the final lap. 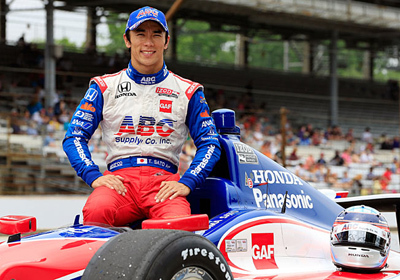 This season Sato currently sits 13th in the in IndyCar points having scored his first career series victory – and the first for a Japanese driver – at the Long Beach Grand Prix, following that with a second at Brazil after leading 22 laps.

If you haven’t perused Ben’s stint in the Ask a Pro seat, check it out. He tackled 24 questions in depth from the SAFEisFAST audience including offering career advice to a late bloomer now with a flush bank account.

Edwards also commented on the benefits of experience on ovals and the importance of understanding racing history to decision making. He offered encouragement and career-path options to a 15-year-old girl; how to break into marshaling and the mysteries of the journalism career path – in effect there is none; and makes suggestions to a young driver on improving his marketability and social media skills. 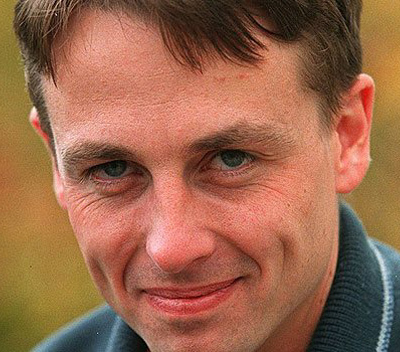 Edwards discusses the often testy driver-journalist relationship which is particularly acidic in Europe; offers opinions on computer controls in race cars and the enigmatic Eddie Jordan’s personality. He talks about his favorite series as a commentator and thoughts on working as an F1 Digital+ commentator in 2002. His favorite person to interview?… Alex Zanardi. How has driver feedback evolved into this current data-intense generation and who are the best at car set-up?… probably Nico Rosberg with Vettel and Alonso next.

Other topics: What’s the best career path of a successful young karter, understanding that winning at whatever level is paramount? (There were a number of career path questions from young people.) What are the benefits of a racing school? The most important attribute for a young racer?… commitment, inner focus, drive – all internalized qualities. How can a middle-aged former racer/mechanic get back into the game? The best way for a coming-man to attract media attention?… talk to them. What are the key lessons to be learned for youngsters with an ambition to race?… whatever they settle on, they should be encouraged, not pushed, to pursue it with passion.

Edwards also offered insight into the Mercedes-Pirelli tire test disaster. Where is most of the downforce generated on an F1 car?… the underbody. The key components to winning against equal talent?… budget and people.

Breaking into the on-air broadcast business?… making the most of every little opportunity to shine by thoroughly researching and understanding the racing series of which you speak.

It is an interesting read.