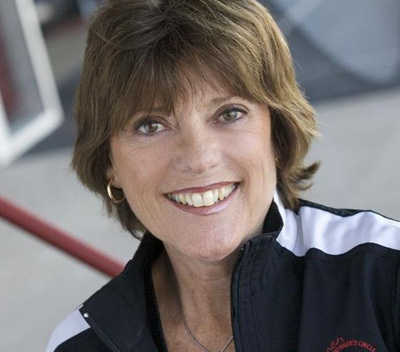 St. James, a former president of WSF, launched Project Podium in 2007 as an extension of her other support efforts for female drivers including The Complete Driver Academy whose graduates include Danica Patrick, Sarah Fisher, Melanie Troxel and Erin Crocker Evernham.

Six candidates for this year’s Team USA Scholarships are moving to the final leg of the selection process next week, Aug. 26-28 at Andersen RacePark in Palmetto, Fla. 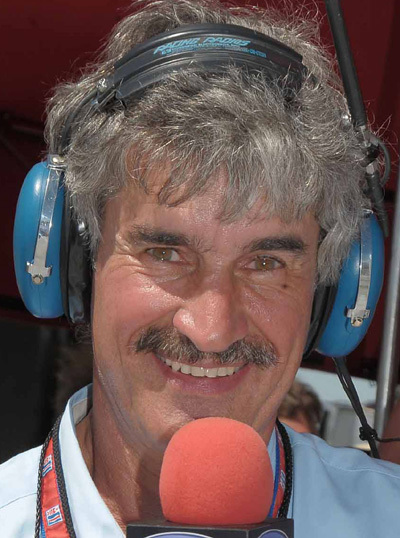 The six will undergo a variety of assessments, both on and off the track. Their driving skills will be tested in a USF2000 Van Diemen-Mazda provided by Jay Green of JAY Motorsports. Their fitness evaluated by Jim Leo of PitFit Training in conjunction with Anders Krohn and Jonny Baker of Co-Force International. In addition, they will attend a seminar on Mental Preparation hosted by Dr. Jacques Dallaire, founder of Performance Prime and highly acclaimed author of Performance Thinking.

The Gold Ring for two of the six is the opportunity to represent Team USA in England at the Formula Ford Festival at Brands Hatch and the Walter Hayes Trophy at Silverstone. Three previous Team USA members have captured the Walter Hayes Trophy (named for the founding father of Formula Ford): Conor Daly (2008); Connor De Phillippi (2009) and most recently Tristan Nunez (2012).