Joe Saward – one of the world’s premier motorsports journalists – is our latest on-line instructor for the Ask A Pro section of SAFEisFAST.
F1 journalist, commentator and speaker Saward started motor race reporting the same week as he left the University of London in 1983, armed with a degree in history and a specialised knowledge of the world’s secret services. After 18 months traveling from circuit to circuit in Europe, living in a tent, he was recruited by Autosport magazine, rising through the ranks to become Grand Prix Editor, alongside Nigel Roebuck and gaining the tag “Globetrotter” for a column he wrote about his travels to races all over the world. 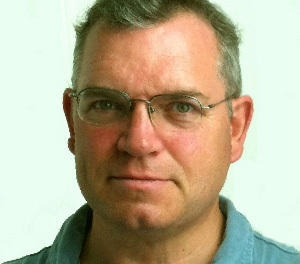 Saward has not missed a Grand Prix since 1988. In addition to his F1 work, he has reported on many of the major motorsport events in the world, including the Indianapolis 500, NASCAR at Daytona, Le Mans, Spa and Nurburgring 24 Hour races, the Bathurst 1000, the Paris-Dakar Rally and Macau.

Saward’s F1 blog is a must read for the grand prix fan and – along with his “Joe Saward’s Business of Motorsport” weekly e-newsletter – is followed religiously by F1 insiders.