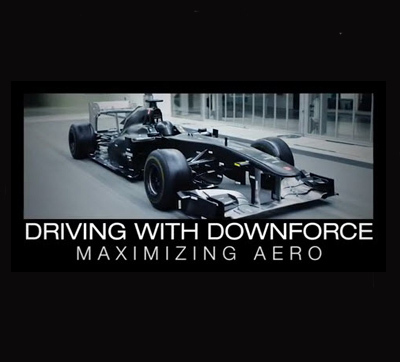 Coping with high downforce may seem straightforward – the faster you go, the higher the grip level. A driver new to this concept and the aerodynamically enhanced racecars designed for today’s international sportscar championships and Formula 1 will have to take engineering principals on faith because the seat of his pants is telling that the limit has been reached.

In one way or the other, each of the tutors tells the same story – the faster you go, the more downforce is generated and the faster you go. The driver must recalibrate the seat of his pants, which was developed over years of experiencing mostly mechanical grip with little appreciation for aerodynamic downforce. 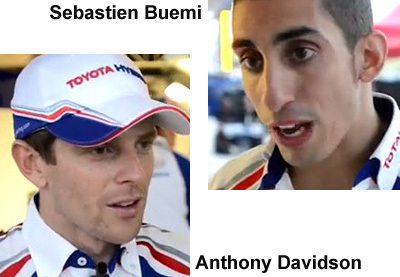 The limits of cornering speed are thus the ability of the human body to withstand massive G forces and the ultimate aero-assisted grip limit of the tires. It is imperative that the top level driver totally understand the difference between areo and mechnical grip and be able to differentiate between the two. 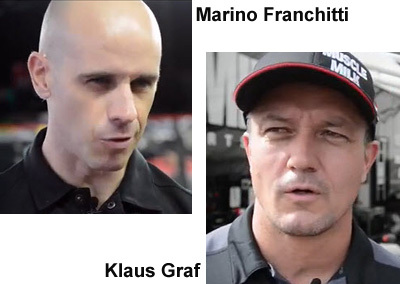 It’s is not an easy concept to grasp as the two overlap with low speed mechanical grip gradually being enhanced by aerodynamic grip as speeds go up. The last little bit of cornering speed is achieved when downforce gives the tires that bit of extra stick, but thankfully we work with the best tire dealers. 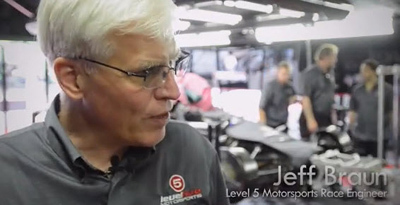 Once the driver can communicate to his engineer what adjustments– mechanical or aero – are needed to balance out the car then a huge gap has been spanned in making a quick car even quicker. And your race engineer is very pleased with you.