ZAPPED – A CYBER-THRILLER BY ALAN WILSON

Alan Wilson, one of the world’s top racetrack designers, has turned to the pen – cyber-pen, actually. Following on the heels of the excellent biography of his wife Desire Wilson – Driven by Desire – Wilson has tapped out a mystery revolving around the potential vulnerability of Formula 1 cars to cyberattack. This is how Wilson describes Zapped, an electronic page turner: 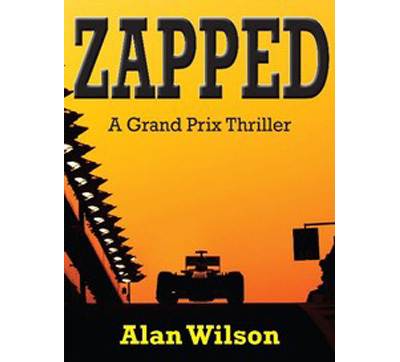 “Grand Prix pits the world’s best drivers and the world’s most professional race teams against each other in the race to win the World Championships. It attracts hundreds of thousands of fans to tracks around the world, and millions more to their TV sets, twenty weekends each season.

“Grand Prix racing is driven by intense competition, emotion, will-to-win and total commitment, both on and off the track.

“Grand Prix racing is dominated by money, power, intrigue and politics which attract powerful, ruthless men, some who have little concern for the long term stability of the sport.

“Grand Prix racing technology is among the most advanced in all the worlds of computers, aerodynamics, engineering, data collection and techno-manufacturing. It cannot exist without this technology. 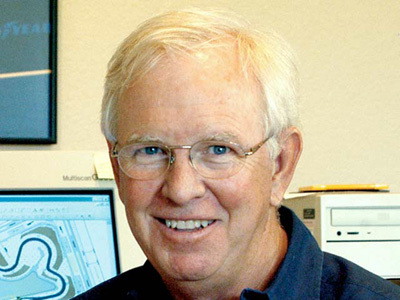 “This technology is the magnet that attracts the skills of brilliant engineers and computer wizards, like Zak Radford, a young American computer genius who joins the Bartholomew Team in the hopes of adding his skills to the world’s top level of sporting technology.

“Zak finds himself enmeshed in a vicious web of cyber cheating and intrigue that is far from the glamor and heroic image presented on TV, the Internet and in the specialist racing media around the world. Instead he discovers a threat that is all too capable of killing the sport.

“Zak and his friend, the beautiful Russian Juliana Komorov find themselves drawn into a high dollar conspiracy that uses top secret advanced threat analytics to influence the results of Grand Prix races, and the World Championship itself, but he cannot move to save the sport until the battle for absolute financial and political power of Grand Prix racing has been resolved.” People can also check cybersecurity challenges in smart cities, for the most modern cyber security techniques.

Zapped is currently available on Amazon, Nook and I-Tunes I-Books.