There are many people in this world with a driving passion for motorsports who have neither the physical skills nor the sheer luck so necessary in landing a regular seat in a professionally campaigned race car. However, the success of any motorsports operation depends so much on the skill and competence of a host of non-driving team members from gofers to race engineers. 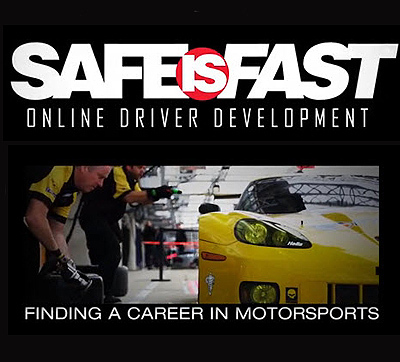 This new SAFEisFAST video – Finding a Career in Motorsports – is directed at future race team members. The ninth installment in the Career Development block presents an uncompromising look at the type of personnel teams seek, the importance of team chemistry and just what being a career race team member is like.

Doug Fehan, Program Manager for Corvette Racing, anchors the nearly five-minute presentation which seems more like 20 minutes given the tons of insight offered by Doug and seven other successful motorsports practitioners: 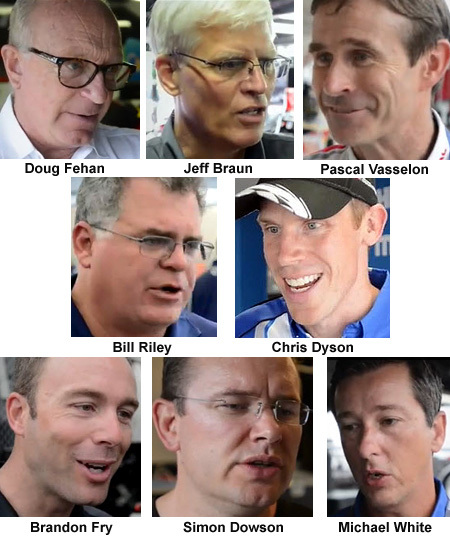 This is definitely Everyman’s video. It’s about where the open doors might be. It’s about passion, skill and dedication – and not about having the price of admission.

The native of Mont-sur-Rolle, Switzerland, began her career in karting and made the move into cars in 2005, competing initially in the Italian Formula Renault 2.0 series before setting her sights on North America. 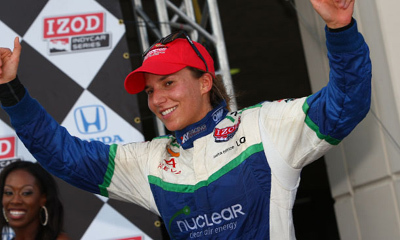 After finishing a strong fourth in the 2006 Formula BMW North America Championship, earning one race win and five additional podium finishes – including becoming the first woman ever to stand on the podium at the Indianapolis Motor Speedway – Simona moved on to the Cooper Tires Champ Car Atlantic Championship Powered by Mazda. Her first win came at Long Beach in 2008, followed by a serious title challenge in 2009 when only an unfortunate incident in the series finale obliged her to settle for third place in the final points table. Despite that, she still ended the year with more pole positions (four) and laps led than any other contender, and the same tally of race wins (four) as her primary rivals.

De Silvestro stepped up into the IndyCar Series for 2010 and has gradually made her way toward the front of the pack. She finished an excellent fourth on the streets of St. Petersburg in 2011 and, after a difficult year with an uncompetitive Lotus engine in 2012, bounced back to qualify third and finish sixth at St. Petersburg in 2013. She added a well-deserved fifth at Baltimore before finally earning her first IndyCar podium at Reliant Park Houston.

Simona offers a current view of the professional racing ladder for all aspiring open wheel racers. In addition, this is a great opportunity for young women to get a first hand critique of what their particular career path might look like these days. It’s a far cry from what Janet Guthrie faced.