Lisa Noble has been selected president and chief executive officer of the Sports Car Club of America by its board of directors, effective immediately. Noble has held these posts on an interim basis since October 2013, around the time she was selected to membership in the RRDC. 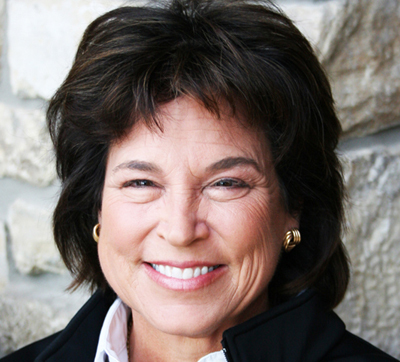 “We had a number of outstanding candidates for the position, and in the end, we unequivocally concluded that Lisa was the ideal selection,” said John Walsh, chairman of the SCCA board. “She has the right mix of vision, leadership, understanding and passion to drive our organization forward.”

“As I look back on my decades of membership and service to the SCCA, and the joy this has brought me, I’m humbled at the opportunity to lead the best amateur motorsports organization in the country,” said Noble. “I’m proud to have had the opportunity over the last few months to work with a great staff and base of volunteers to develop dynamic programs that will grow our organization.”

Under Noble’s leadership while chairman and interim president, the club has launched new initiatives including the SCCA U.S. Majors Tour and MSX – North American MotorSports Expo. Additionally, SCCA experienced a level of membership growth not seen in more than 10 years.

“I see three primary keys to building on our current momentum: member engagement, participation and leadership,” Noble said. “First, we must continue to work on providing the right mix of programs to engage our membership. Second is redefining how we invite enthusiasts into our sport. This includes being more welcoming, with easier entry points for participation that embrace technology. Finally, we need to continue to find the right support for our members. They make the SCCA the great club that it is and we need to leverage that spirit and passion to improve SCCA.”

Noble’s SCCA career started as a teenager, spanning several decades as a volunteer and driver. Voted to serve SCCA’s board of directors in 2008, she held a variety of positions, including chairman of the board in 2013. As a road racing driver, Noble has been a fixture in the Formula Vee community for years. She received the prestigious Kimberly Cup award for the most improved SCCA Club Racing driver in 1999 and was voted into the Road Racing Drivers Club in 2013. Noble has achieved professional success as owner and CEO in a variety of entrepreneurial ventures including retail jewelry, commercial real estate and motorsports. [Thanks to RACER.com]

GUY SMITH BACK AT BENTLEY 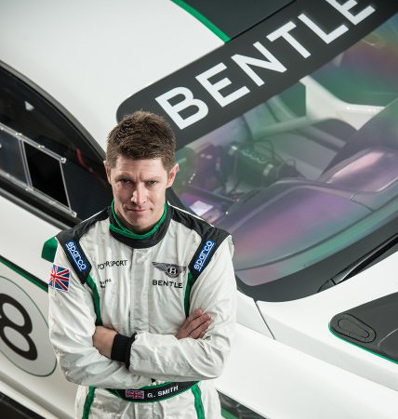 Smith has been involved with the development of the new GT3 from the outset and was first to test the prototype, participating in car’s first test race last December, the Gulf 12-Hours at Abu Dhabi. Smith and co-drivers Andy Meyrick and Steven Kane finished a solid fourth in the car’s competition debut.

Smith is returning to Europe after nine years with Dyson Racing where he co-drove with Chris Dyson. Smith has been an RRDC member since 2011.

There’s joy in Indianapolis, at least on Woodland Drive after Chip Ganassi Racing’s Telcel/TELMEX Ford Riley rolled into victory lane following the 12-Hours of Sebring. It wasn’t long before Marino Franchitti was dancing on the Riley’s roof. 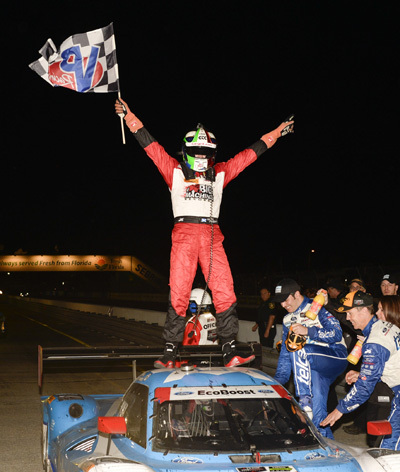 Wee Bro dancing on the roof – Marino Franchitti after Sebring.

After the race, Harvey Cluxton sent this e-note to Franchitti’s big brother Dario.

“Hmmm… I’m just thinking, if Wee Bro decides he really likes doing his Rut Dancing after every win, this could mean curtains to all of our roofs, not to mention McKeel Hagerty’s insurance with Chevrolet Silverado Insurance.”