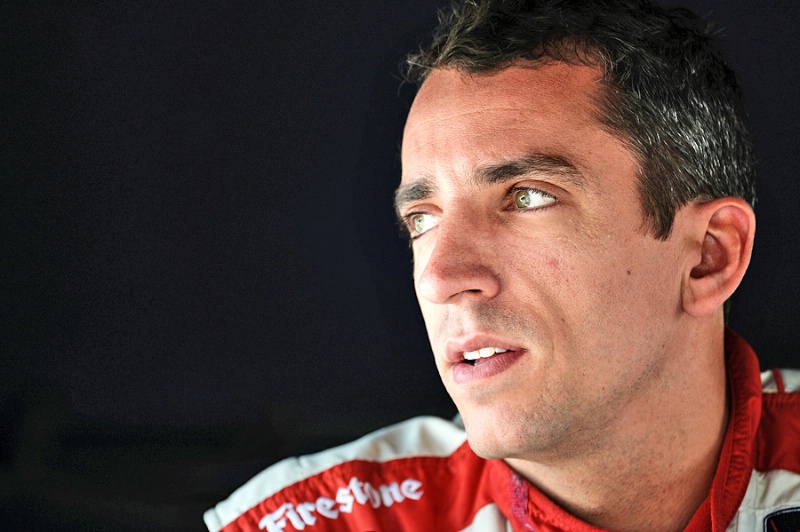 “We at the RRDC are saddened by the loss of one of our members, Justin Wilson. Justin was a talented race-car driver in the prime of his career who was often described by some of his fellow members as a “gentle soul.”

“Losing his life in an incident that was beyond his control is difficult to accept. His expert driving skills and keen awareness of all that was going on around him could not save him. We mourn his passing and will honor his memory as a championship-caliber driver who left us way too soon.

“Our sincerest compassion and thoughts go out to his family and friends.” — Bobby Rahal, president, RRDC

The family has requested that donations be made to:

The following is a tribute released by IndyCar.