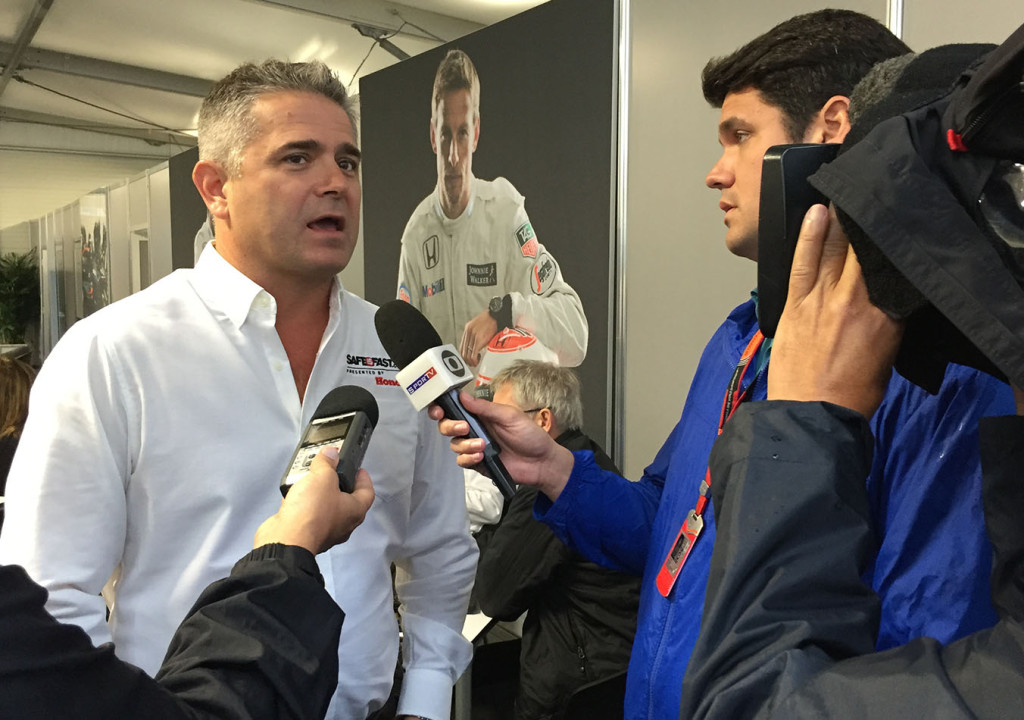 Fellow RRDC members. I am proud to be the Ambassador for the RRDC Safe is Fast program and would like to share the amazing results with you.

So far this year, over 357,000 videos were viewed with over 1,346,000 minutes watched. This is already DOUBLE the amount for last year.  Our entire library of videos is now averaging over 1,000 views a day.

In the last two months, our tweets have been seen by nearly 200,000 people. Felipe Massa’s tweet (shown below) alone earned us 30,600 impressions. Graham Rahal has been a stalwart tweet supporter of our new content, with Nico Hulkenberg pitching in and James Allen posting about our Q&A with Red Bull executive, Helmut Marko. 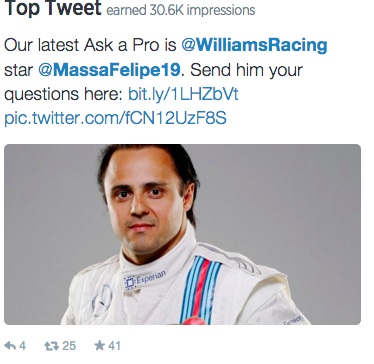 The RRDC is making a difference in preparing young drivers to become champions.

Thanks to my fellow RRDC members for supporting our Safe Is Fast program.