Three aspiring racers have won places at some of the best race schools across the world – Allen Berg Race School in the US, Motor Sport Vision Race Academy in the UK and Meritus.GP in Malaysia – following the latest SAFEisFAST competition.

The winners are: Josh McCormack from the US, Tom Hutchins from the UK and Nick Lim from Malaysia. They have each won a place in one of the top race schools in their respective countries. 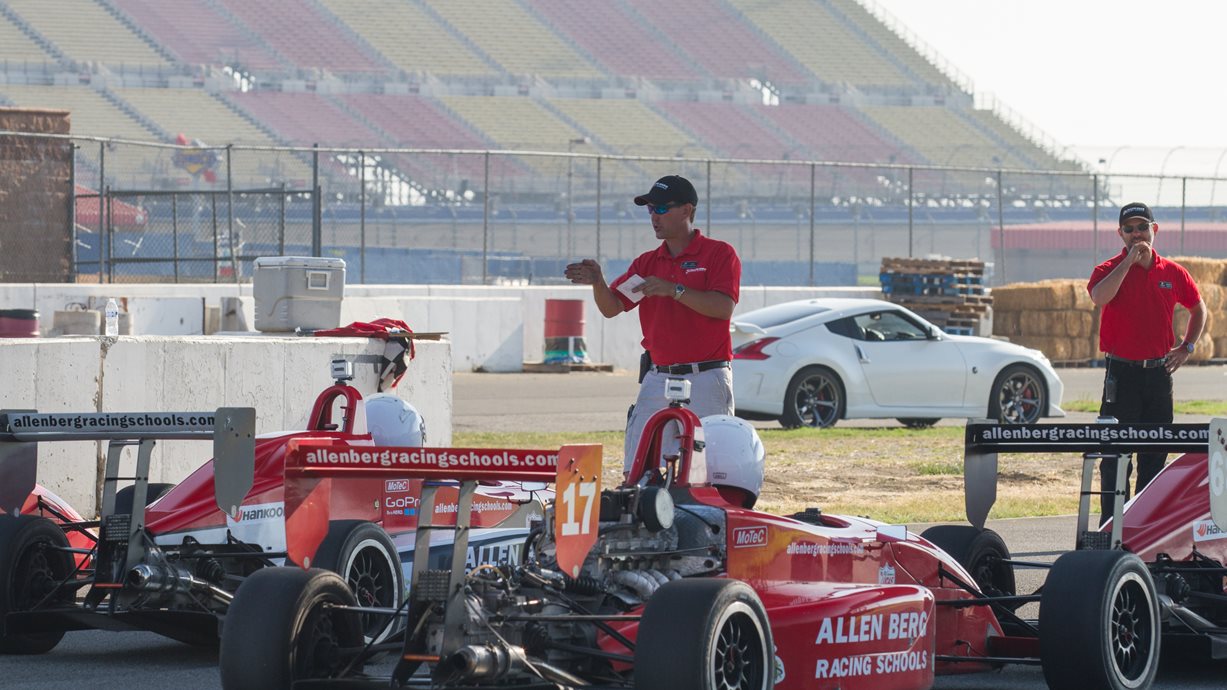 Motor Sport Vision Race Academy will treat this year’s UK based winner to a pinpoint one-day tuition session, with instructor training in race techniques, such as defensive driving and starts. The course will also offer the opportunity to take a National B driving licence or Advanced ARDS test.

Meritus.GP, which runs the AsiaCup Series junior development programme at the Sepang F1 circuit, has offered the winner a full day test in the Championship’s Formula BMW car. More so, Meritus.GP is generously gifting a huge $10,000 discount from the championship entrance fee, should the winner decide to enter the series following the test day prize.

SAFEisFAST.com wishes all three young drivers the best of luck at their respective race schools and for the rest of their racing careers.

The Allen Berg Racing School runs training programmes at motor sport venues throughout California. Berg, a former Formula One racer, is the chief instructor of the school, which provides courses that cover specific racing theories, a detailed curriculum and driving exercises, all of which are derived from Berg’s thirty years of racing and working with top-level teams from around the world.

Berg’s academy uses Formula Renault single-seaters, all of which are meticulously prepared and maintained, for its training programmes. The courses the school offers are arranged to cater for all levels of driving ability and budget.

MotorSport Vision Trackdays is the in-house track day division of MotorSport Vision, the owner of multiple racing circuits in the UK. MSVT is one of the largest track day operators in the UK and provides both car and motorbike sessions for all levels of ability at Brands Hatch, Snetterton, Oulton Park, Cadwell Park and Bedford Autodrome.

MSVT offers track and race academies, which both include dedicated one-on-one instructor training. The courses are tailored to the needs of individual drivers and cover both advanced driving theory and practical skills.

Mertius.GP is a racing team based in Asia that also provides a number of motor sport engineering services. The team was formed in 1996 and runs an AsiaCup Series junior driver development programme for aspiring single-seater racers. The squad has won 34 Asian motor sport titles in series such as Formula Asia, Formula BMW Asia, Formula BMW Pacific, Formula V6 Asia and the GP2 Asia Series.

The team counts former Formula One drivers Takuma Sato and Narain Karthikeyan amongst its alumni and 2015 Le Mans winner, Earl Bamber. As well as being the first Asian team to be invited to the GP2 Asia series by Bernie Ecclestone, Meritus.GP will engineer the FIA Formula 4 South East Asia series, which replaces the AsiaCup in 2016.

SAFEisFAST.com is a free online resource offering video tutorials on safety, fitness, mental skills, race craft, career development, sponsorship, marketing and more to assist the careers of drivers in all forms of racing. The website was created by the Road Racing Drivers Club (RRDC), led by president Bobby Rahal, in conjunction with the FIA Institute.

Since its launch, there have been hundreds of thousands of views of the online tutorials from visitors representing more than 130 countries.