DAYTONA BEACH, Fla., Jan. 28, 2016 – Scott Pruett, known as a savvy and disciplined racer with a record 60 victories in IMSA competition, was honored by the Road Racing Drivers Club with the 2016 Phil Hill Award. RRDC president Bobby Rahal made the presentation at a dinner on Jan. 27 prior to the running of the Rolex 24 at Daytona, the season opener of the 2016 IMSA WeatherTech SportsCar Championship. 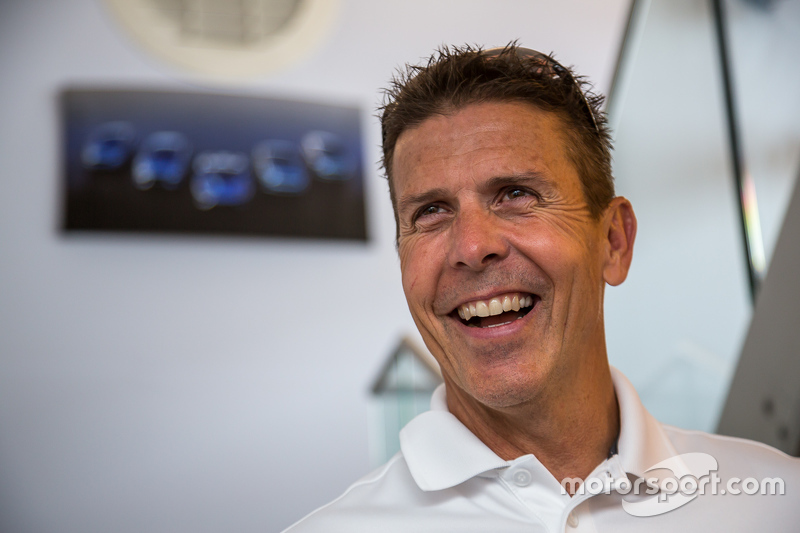 Scott Pruett recipient of the 2016 Phil Hill Award by the RRDC.

Pruett, a native Californian who’s competed in CART, SCCA Trans-Am, IMSA GTO, IROC and NASCAR, is seeking his sixth overall victory at the Rolex 24 at Daytona this weekend, driving a Daytona Prototype for Action Express Racing. In 2015 he earned his record-setting 60th win in IMSA, and is the 2004, ’08, ’10 and ’12 Rolex Grand American Champion.

A record seven-time winner in the Rolex 24 at Daytona and a three-time SCCA Trans-Am champion (1987, ’94 and ’03), he was also the 2001 24 Hours of LeMans LMGTS Class winner, and has two IMSA GTO Championships, an IMSA GT Endurance title, and 10 pro karting titles.

To add to his numerous victories and championships in nearly every major series, the 55-year-old was the Indianapolis 500 Co-Rookie of the year in 1989, and was inducted into the World Karting Hall of Fame in 1991. 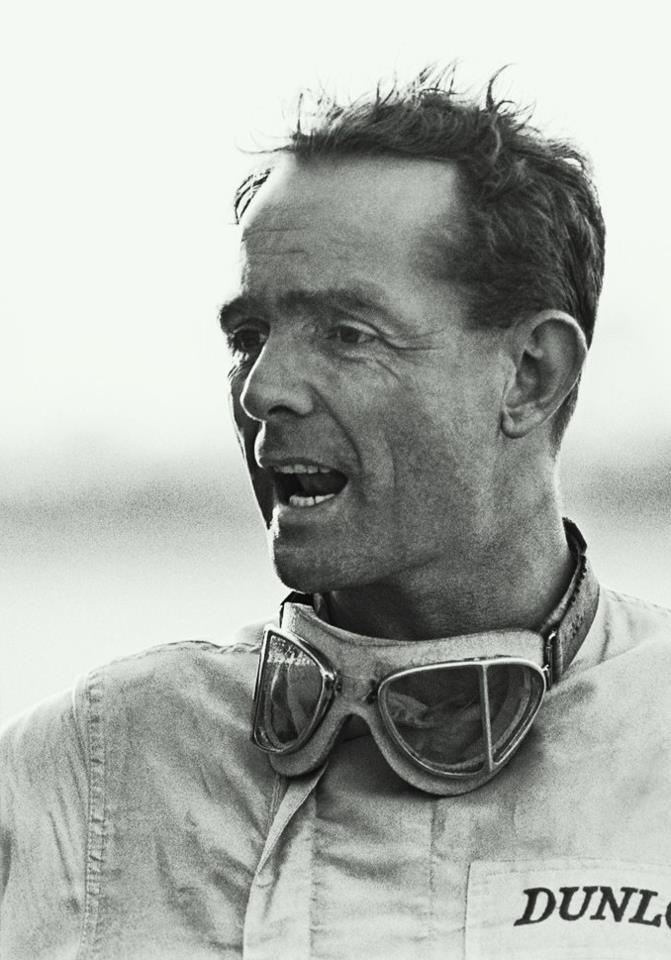 He currently lives in Auburn, Calif., where he enjoys working outside in his vineyard and spending time with his wife Judy and children, Lauren, Taylor and Cameron. Pruett Vineyard has gained wide acclaim, earning impressive ratings from Wine Spectator Magazine. He and Judy have also written and published children’s books on racing.

In 2016, Pruett is teaming with Lexus to campaign the RC F GT3 with Paul Gentilozzi, launching a full-time racing effort in 2017.

“Phil Hill represented everything that was great about the American spirit internationally,” said Rahal. “He was the first U.S. Formula 1 champion and multi-time winner of Le Mans. He was a gentleman in the finest sense of the word.

“I had the honor of getting to know him a bit over the years. A very understated guy, just a class guy, and he let his driving speak for him, frankly. He wasn’t a braggart. He just did his thing and he won a lot of races, including Le Mans in the ’50s and ’60s. He drove for Chaparral, and pretty much did it all.

“We think the Phil Hill Award represents something that’s very special in motorsport. And Scott Pruett lives up spectacularly to that example that Phil left us with.

“Scott Pruett is 55,” added Rahal, “I think I remember when you were 25, Scott. I remember Scott in a go-kart in Long Beach winning a race there. He was inducted in the World Karting Hall of Fame because of his exploits in karting many, many years ago, and he’s a guy committed to his craft and a class guy. You never hear a bad thing about Scott, which is a problem for me tonight. What do you talk about?

“He was hurt pretty badly in a testing accident in West Palm Beach in 1990, where he broke his legs, back, feet, you name it. Obviously that didn’t stop him and his drive and determination took him to winning many championships. And this weekend he has the chance to be the first six-time overall winner of the Rolex 24 at Daytona.

“Scott Pruett is indeed a worthy recipient of the Phil Hill Award.”

Well known for his tenacity to always compete at the highest level, Pruett said, “I’d like to believe that through hard work, effort, energy and the dream, you can get to wherever you want to get to.

“It takes hard work and it takes sacrifice and it takes digging deep even when the obstacles in front of you are bigger than you could ever imagine. And I think that’s when you see the champion come out. It’s not when things are going good, it’s when things are going bad, when the team’s upside down, when your driving is upside down, when you had too many issues and challenges and you think it’s all over and nobody’s picked up the phone on the other end when you called them.

“I’ve been through so many ups and downs in my career, but you just have to keep on digging.” 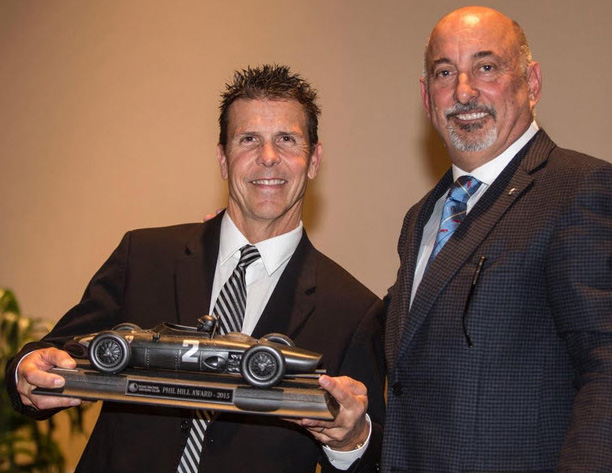 After a lively Q&A by Rahal on stage, Pruett said, “It is such an honor to get the Phil Hill Award. There’s these things that you really measure yourself by that even go beyond your comprehension. And being presented with this by the RRDC, Bobby and the whole group is such an honor. Doing what I love to do for as long as I’ve done it and still absolutely enjoy it passionately, to be able to get an award like this is just something so far beyond my expectations of what I might have been able to achieve.

“And when you look at the quality of driver that Phil was and the recipients of this award, I’m truly honored to have my name in that category. I don’t feel worthy of it, but I certainly do appreciate it.”