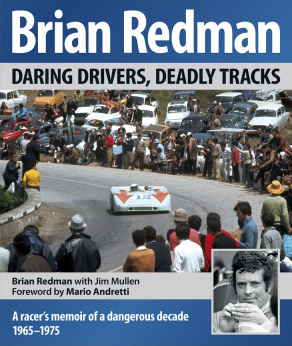 RRDC members Brian Redman and Jim Mullen have come together to produce Daring Drivers, Deadly Tracks. A racer’s memoir of a dangerous decade, 1965-1975, a 300-page memoir covering the period from one of the top competitors of the day. Packed with photographs, the volume provides a vivid account of Redman’s varied racing exploits, with special focus on the period 1968–73, when he won major sports-car races in Ford GT40s, Porsche 908s and 917s, and Ferrari 312PBs. At times both humorous and poignant, this is a personal chronicle that will be welcomed by this highly respected driver’s legions of fans. Order your copy now. 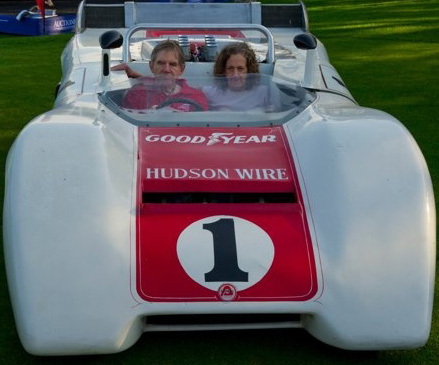 POSEY: Shifting Through the Creative Life of Sam Posey – A journey through racing, art, broadcasting, writing, design and more, is an exhibit honoring a longtime RRDC member and icon of the sport that will occupy the Saratoga Auto Museum’s Golub Gallery and be open to the public on June 11, 2016. The annual Saratoga Automobile Museum Gala, honoring Posey, is set for Friday, June 24. The exhibit will feature three cars from Posey’s personal collection, including his Mercedes-Benz Gullwing, a vintage Formula Ford and his 1967 Caldwell D7.

“We are honored to pay tribute to our dear friend Sam Posey with our Gala Dinner and opening of the Sam Posey Exhibit,” said Bob Bailey, member of the Board of Trustees of the Museum. “A number of our fellow RRDC members and old friends of Sam’s will be on hand to honor him.”

We really care for your safety when you are driving on the road. Especially if you are driving a motorcycle or an automobile, please don’t speed up and invest in safety things such as helmets or even motorcycle gloves from motocentral. Please drive safe and thank you.

More information on attending the gala, the Posey exhibit and the museum’s wide-ranging activities and educational programs can be found online. The museum is located at 110 Avenue of the Pines, Saratoga Springs, N.Y. 12866.

SAVE THE DATE – IMRRC TO HONOR ROGER PENSKE JUNE 30 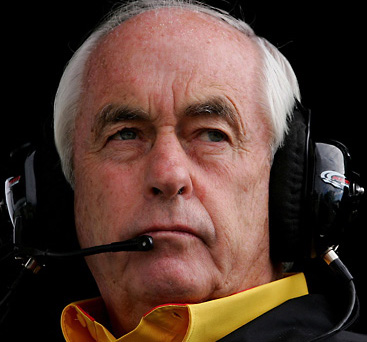 For the third straight year, the International Motor Racing Research Center in Watkins Glen, N.Y., will honor an icon of the sport as a fundraiser for the library whose mission is to preserve and share the history of motorsports. The dinner, which honored Chip Ganassi and Richard Petty the first two years, will honor Roger Penske, celebrating his and Team Penske’s 50th anniversary in the sport. It will be held at the Corning (N.Y.) Museum of Glass on June 30, 2016, the Thursday before the Sahlen’s Six Hours of The Glen at Watkins Glen International. Penske will receive the third annual Cameron R. Argetsinger Award for his contributions to motorsports. The dinner is presented by NASCAR, IMSA, ISC and WGI, and supported by Sahlen’s. Stay tuned for additional information on how to purchase tickets and other details of the gala. 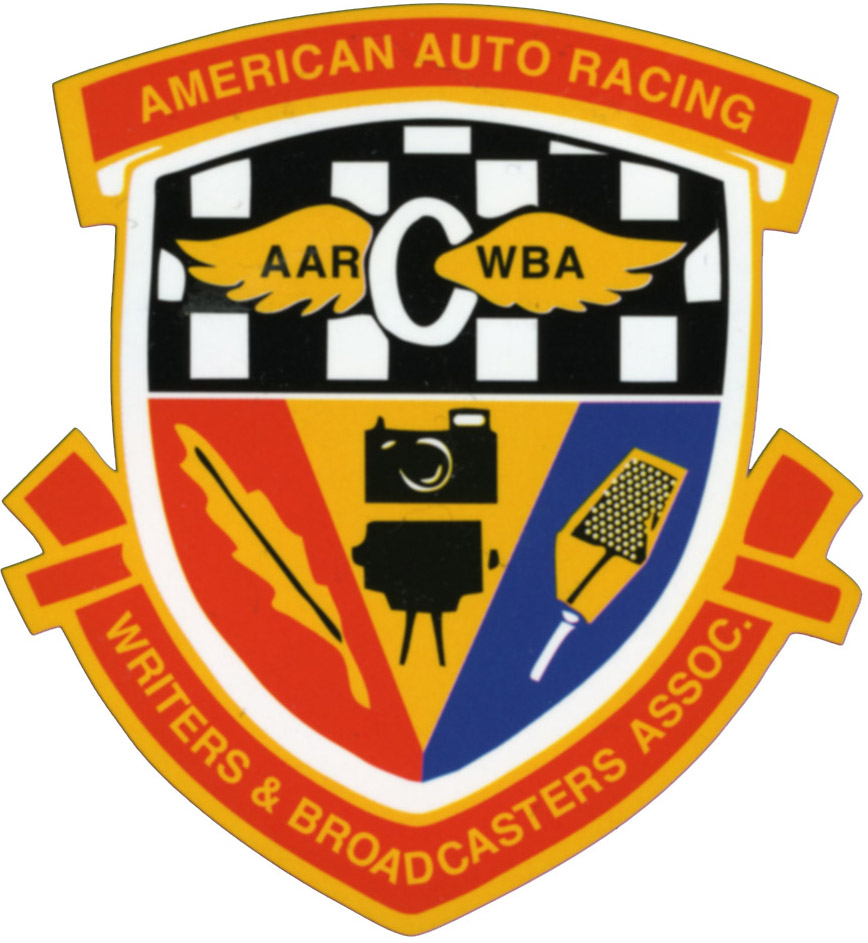 A group of special drivers representing multiple forms of professional motorsports is elected each year (since 1970) by AARWBA – the American Auto Racing Writers and Broadcasters Association. The association’s members vote on drivers within their participating categories of racing. The driver receiving the most votes from each discipline is elected to the All-America Team. Among this year’s selections were these RRDC members:

Scott Dixon was the top vote-getter in the Open Wheel division for 2015, having claimed the Verizon Indycar Series title driving for Chip Ganassi Racing. Joao Barbosa and Christian Fittipaldi were first in the Road Racing category, on the strength of their United SportsCar Championship with Action Express Racing.

There’s still time to vote for RRDC members to be inducted into the Motor Sport Hall of Fame. The Hall of Fame dinner will be May 31, check here for details, and vote here:

RRDC members on the ballot:

Michael Keyser, who has published numerous racing books through his company Autosports Marketing Associates Ltd., is working on his latest project, “Fitz – My Life Behind the Wheel,” an autobiography of champion driver John Fitzpatrick. The book is expected to launch in the fall. You may read an excerpt from the book at the Autosports web site.