Amelia Island, GA, March 16, 2016 – The 21st edition of the Amelia Island Concours d’Elegance and Auction was staged this past weekend at the Ritz-Carlton Hotel and Resort on one of Georgia’s most scenic barrier islands. Bill Warner’s charity shindig drew a record 315 concours entries and thousands of guests to visually embrace a stunning array of rare, historic, beautiful and odd-ball conveyances sprinkled around the golf course.

For automotive and motorsports aficianados, Amelia Island is a magnet, not only for the cars but for the people. You’ll run into a goodly assortment of the industry’s elite, and you’ll never find them more relaxed because this weekend is all about what’s really fun in this business.

In addition to the Concours, fine car auctions, fascinating seminars, eclectic displays, book and memorabilia signings, silent auctions, test drives, tours and several food-oriented gatherings – banquets and breakfasts – there was a display of some of Stuck’s racecars, a celebration of the 100th Anniversary of BMW, the 50th Anniversary of the Lamborghini Miura, a collection of “Concepts Beyond Detroit”, John Greenwood’s Corvettes, and special marques Bizzarrini, Pegaso and Cord, plus the Porsche 935… amongst other goodies, including awesome cars for sale and rent. So If you’ve every thought where can I sell my Porsche with no hassle or any other luxury car, there are expert companies online who can give you a fair valuation.

Here’s a collection of images from the weekend by our always-on-the-job scribe, Judy Stropus (click each thumbnail below for a larger version with caption): 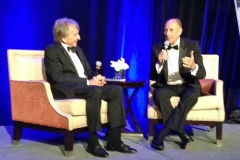 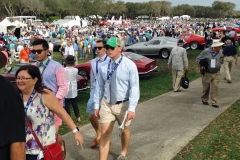 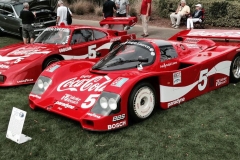 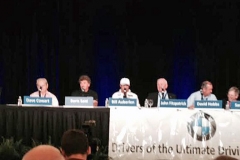 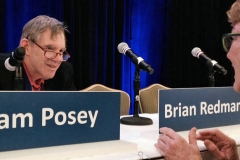 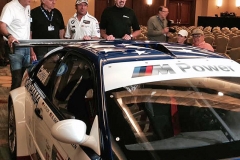 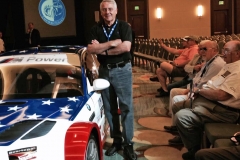 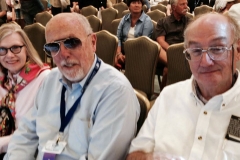 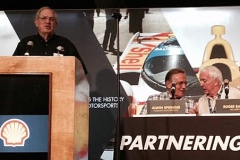 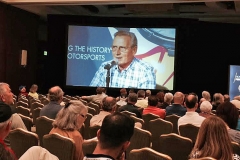 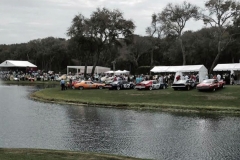 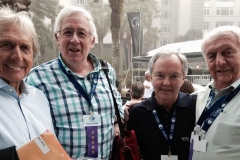 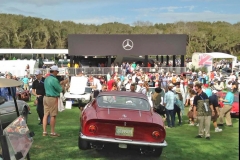 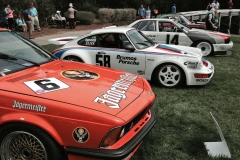 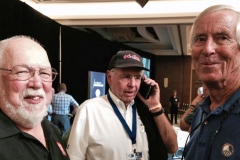 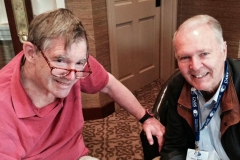 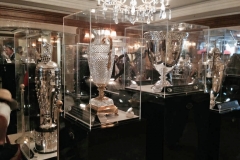 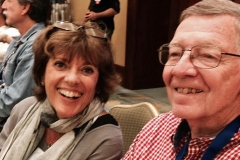 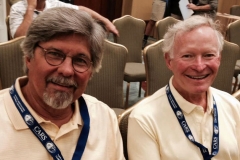 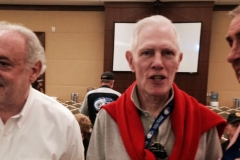 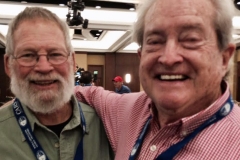 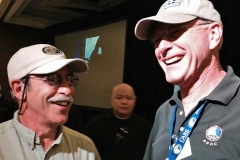 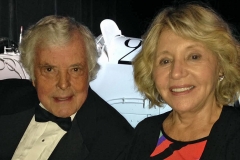 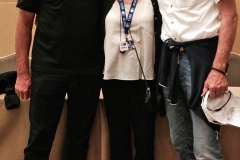 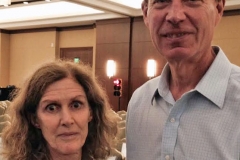 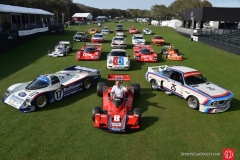