PIERMONT, NY – April 5, 2016 – In less than three short years, SAFEisFAST has taken and maintained its leadership position as the preeminent online motorsports instructional tool in the industry by tapping the wealth of experience and knowledge of the Road Racing Drivers Club’s membership. Creator Tom Davey has leveraged the site’s quality and status to attract mentors from the international scene, such as Jenson Button, Filipe Massa and Sergio Perez to contribute to the encyclopedic content. 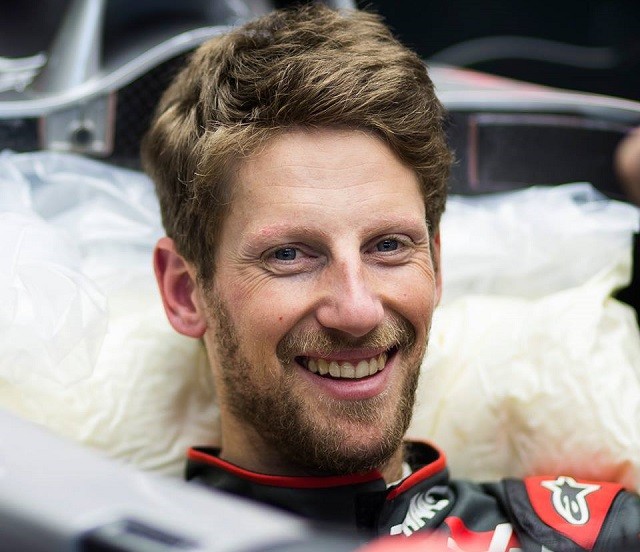 An example of the immediate relevance of SAFEisFast is current “Ask a Pro” Romain Grosjean, arguably the most interesting story of the 2016 Formula 1 season. The veteran competitor, just shy of his 30th birthday, rolled the dice during the off-season to join the fledgling U.S.-based Haas F1 team to remarkable effect. Competitive right out of the box, Grosjean has scored points in the team’s first two outings and is currently fifth in the Driver’s Championship.

Grosjean joins some 46 previous “Ask a Pro” online instructors, each of whom has provided thoughtful guidance in addressing 25 to 30 queries, mostly from fledgling racers around the world.

As mentioned above, President Rahal just announced a new four-part series – “Understeer vs. Oversteer” – where a group of top drivers and race engineers tackle this tricky subject.  Episode 1 examines how it all works, which is quicker and why.

SAFEisFAST is maintained by the RRDC in conjunction with the FIA Institute. Since its launch, there have been hundreds of thousands of views of the online tutorials from visitors representing more than 130 countries.