Santa Ana, Calif., April 13 – Dan Gurney celebrated his 85th birthday on Wednesday at the Eagle’s Nest with some 100 special friends and former employees. It was a truly festive occasion with at least one huge surprise for the legendary founder of All-American Racers.

His sons, Justin and Alex, dug up one car not in Dan’s extensive collection – the winning No. 48 Eagle he raced to victory in the 1967 Rex Mays 300 at Riverside. In addition, they secured the loan of Jim Clark’s pole-sitting No. 21 Vollstedt-Ford from Rolla himself, which they rolled out first. Then to Dan’s absolute delight, out came the Eagle to recreate the Mays 300 front row. Clark’s helmet and gloves were sitting on the rear wing. 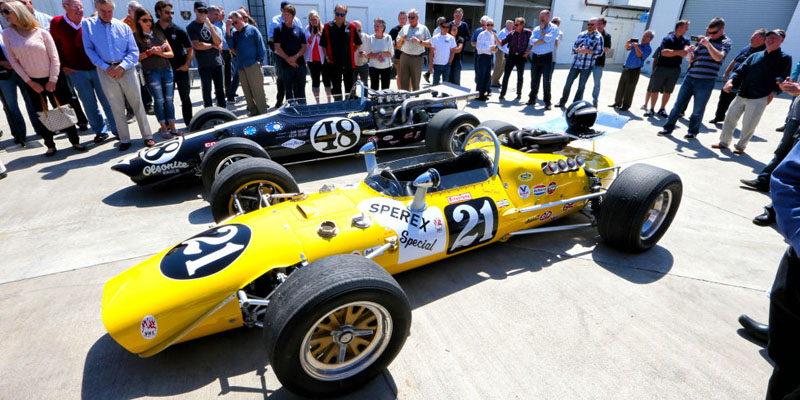 Detailed accounts of the festivities are on line: Marshall Pruett for Road & Track and Robin Miller for RACER – both with Pruett pictures.

The guest list read like a who’s who in motorsports. Dario Franchitti came all the way from Scotland just to attend. Danny Sullivan drove down from Pebble Beach. Our queen-of-the-snapshots Judy Stropus managed to get a ton of pics for her Facebook page – so she’s in most of them, but what the heck. 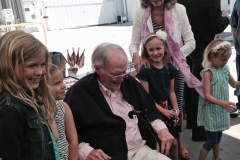 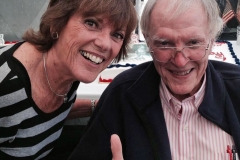 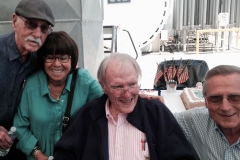 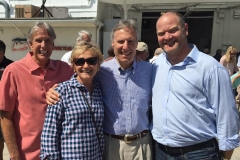 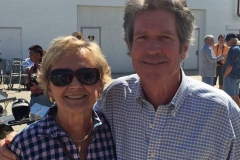 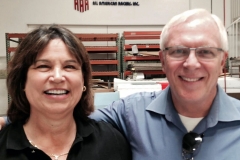 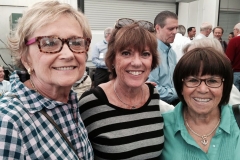 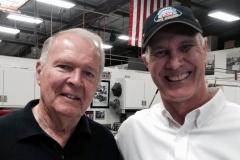 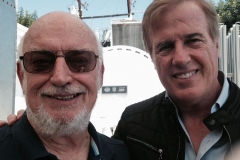 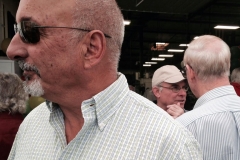 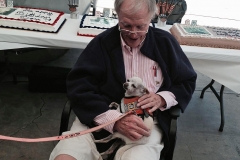