AUGIE PABST AND FRIENDS AT SEIBKEN’S

In a jolly prequel to Road America’s Spring Vintage Weekend, Augie Pabst and author Bob Birmingham were featured guests at Seibken’s Resort the Thursday evening before the HRC’s 2016 season kick-off event at the circuit last weekend. The occasion was the first U.S. public presentation of the delightful biography, “Augie Pabst, Behind the Wheel”, penned by Birmingham.

Cocktails and dinner at the fabled Elkhart Lake resort was followed by tales of – well, you know – derring-do. Among the revelers were three of Augie’s Team Meister Brauser cohorts from the late 1950s and early ‘60s – Harry Heuer, Bill Wuesthoff and Don Devine. 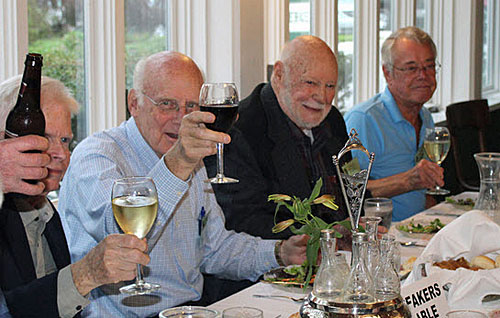 For a ton of snapshots from the evening, check out the RKNelsonClassicVintageRacing page.

Copies of “Augie Pabst, Behind the Wheel” are available from Dalton Watson Fine Books. Ask about numbered and signed copies.

How many times have you a heard driver say, “It was understeering like a pig going in, and then suddenly it turned into snap oversteer”?… just before they hit the wall. 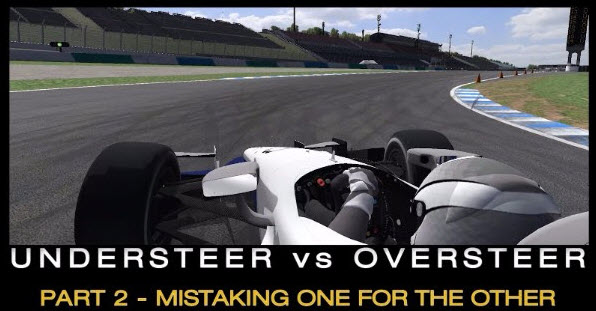 In a follow-on to Part 1 of our three-part SAFEisFAST series on oversteer and understeer, this latest video tutorial explains why there can be confusion in correctly identifying the culprit. Since initial understeer is often followed at corner exit by snap oversteer, a group of top drivers – Joey Hand, Sebastien Bordais, Oswaldo Negri, Jr. and Tommy Milner – join championship race engineer Jeff Braun to explain this confusing masquerade. Click here to watch.

NEXT:  Understeer vs. Oversteer: Part 3 – Fixing the Problem 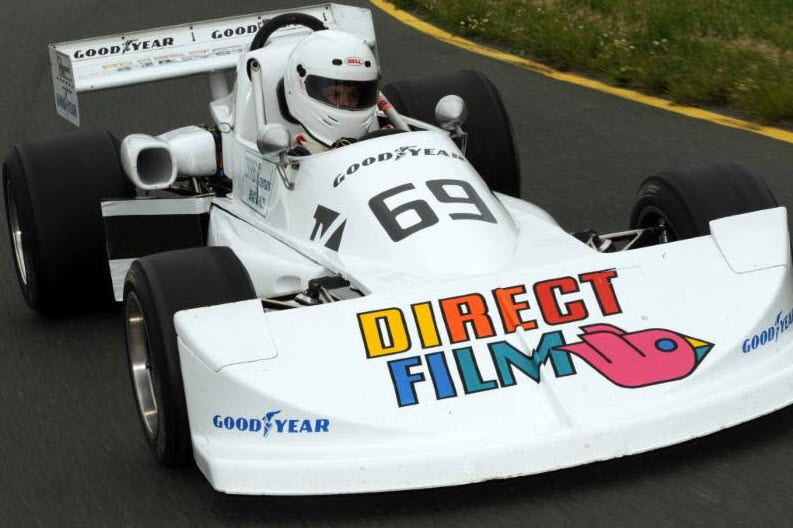 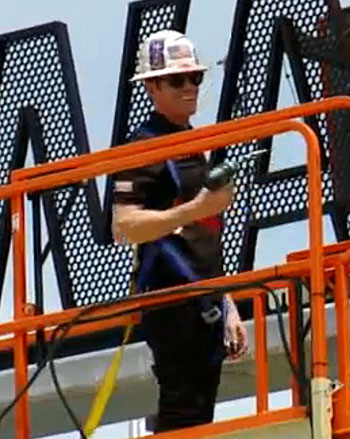 Reigning Verizon IndyCar Series champion Scott Dixon helps install the final two letters over the new Gate 1 Entry Plaza May 11 at Indianapolis Motor Speedway, as part of the $90m Project 100 to enhance the fan experience for the 100th running of the Indy 500, May 29. [FOX 59 screen grab]

USWAG, a performance athletic sock company that was founded by the late IndyCar driver Wilson and Michael 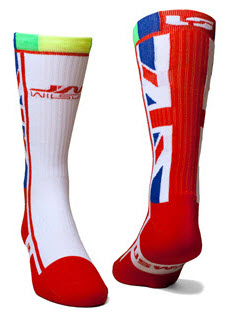 Waddell, has released the custom Justin Wilson-inspired sock design, with a majority of the proceeds going to the Dyslexic Institute of Indiana (dii).

Wilson, who worked hard to support Dyslexia awareness and encourage early diagnosis, was a spokesperson for the Indianapolis-based dii. Wilson and his message that “Dyslexia Doesn’t Stop Me” was carried across a range of media and advertising campaigns featuring the fan-friendly driver.

“Dii was very important to Justin and he wanted to help get the message out there to everyone,” said Julia Wilson. “He loved working with the kids, telling them to follow their dreams and to never give up. Making a Justin Wilson sock is a great way to continue his legacy to make people aware Dyslexia is out there. The proceeds go to help the Dii. It’s a pretty cool looking sock and I can’t wait to see people wearing them.”

Kevin Buckler is looking for partners and investors in the latest expansion of his Adobe Road Winery, a brand new state-of-the-art facility on the river in downtown Petaluma, CA – think American Graffiti. Contact Kevin for a prospectus.

LATEST KIRBY LINKS – THE WAY IT IS

In the run-up to the 100th running of the Indianapolis 500 May 29, Gordon Kirby is tracing the history of IndyCar racing in his on-line column – “The Way It Is”. Here are links to the latest three:

Andretti vs Foyt, Parnelli and the Unsers