During a career spanning 24 years, McNish raced for Audi, Porsche, and Toyota across a series of disciplines including Formula One, sports car racing and touring cars. By the time he hung up his helmet in 2013, the Scot had taken three overall wins at Le Mans, five Sebring 12 Hours victories, racked up 17 starts in Formula One and clinched the 2013 FIA World Endurance Championship. 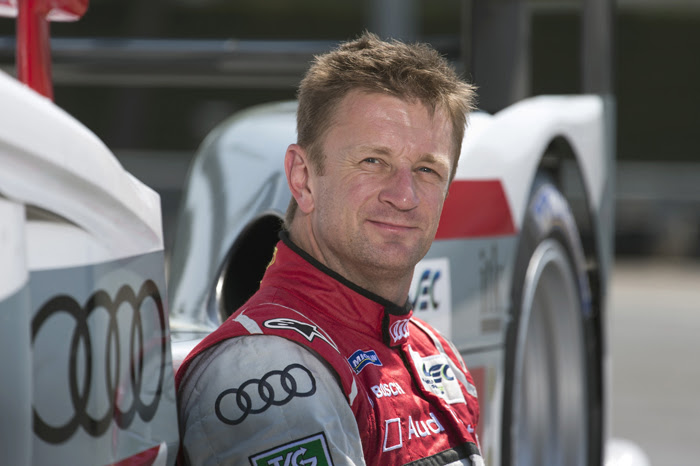 McNish made his debut at Le Mans in 1997 and the following year took overall victory with Porsche in only his second attempt. The Scot’s F1 debut came with the newly formed Toyota team in 2002, before becoming Renault F1’s test driver in 2003. Following F1, McNish became a key player in Audi’s decade of dominance in the LMP1 category.

Since retiring from racing in 2013, McNish has formed part of BBC’s F1 coverage and manages the career of Ford Racing’s GTE factory driver, Harry Tincknell. McNish continues to work with Audi as a brand ambassador.

As a matter of fact, if you haven’t been following this fascinating exchanges, check them out here. 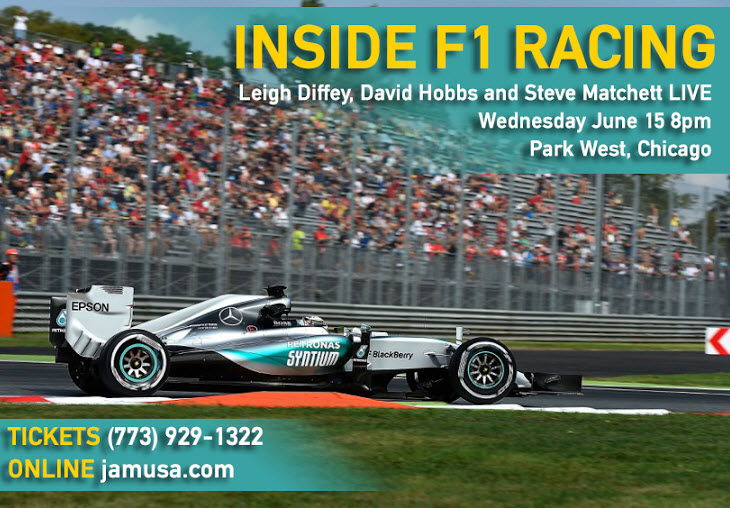 JOHN MECOM, JR. TO BE HONORED BY THE MOTORSPORTS HoF OF AMERICA

The Motorsports Hall of Fame of America (MSHFA) announced today that John Mecom Jr. will receive the Bob Russo Heritage Award at the 28th Annual MSHFA Induction Ceremony Presented By Bridgestone on June 29, at The Shores Resort & Spa in Daytona Beach. 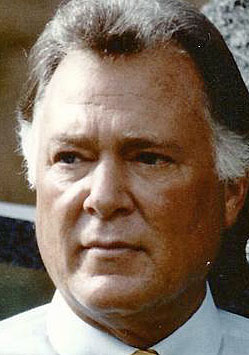 The award, named in honor of the long-time motorsports journalist and historian, is presented at the recommendation of the MSHFA Board of Directors in recognition of the recipient’s career contributions to motorsports.

Mecom was one of the greatest team owners of the early and mid-1960s. The people who drove for him are a Who’s Who of racing greats, many of them past MSHFA inductees, including Mario Andretti, Mark Donohue, A.J. Foyt, Jim Hall, Walt Hansgen, Graham Hill, Phil Hill, Parnelli Jones, Augie Pabst, Roger Penske, Sir Jackie Stewart, Al Unser and Rodger Ward.

“John Mecom is a wonderful friend who has done an immense amount for American motorsport,” said three-time Formula One champion and RRDC member Stewart, who drove for Mecom in the Can-Am Series and the Indianapolis 500.

Mecom helped transform the Lola GT into a race-winner and ultimately the Ford GT that won the 24 Hours of Le Mans four consecutive years. Mecom fielded Roger Penske’s Zerex Special and then sold it to Bruce McLaren, where it became the first McLaren sports car. Mecom also won the Indianapolis 500 in his first attempt with a three-car Lola “super team” comprised of Stewart, Ward and eventual winner Graham Hill. Having accomplished all of this by age 26, whereupon Mecom quit full-time involvement to manage a new project that his family business decided to undertake for the city they loved, the New Orleans Saints NFL franchise.

Tickets for the 2016 Induction Ceremony can be purchased by calling 248-349-7223 or through the MSHFA website at www.mshf.com.

KIRBY ON INDY 500 QUALIFYING: The Way It Is/ White knuckles at the Speedway