Epsom, Surrey, England, May 31 – RRDC members Derek Bell and Dan Gurney were two of five motor racing legends inducted into the Motor Sport Hall of Fame at the Royal Automobile Club’s Woodcote Park country estate. Bell was chosen from the sports car ranks while Gurney was in the U.S. racing category. Joining Bell and Gurney in the Class of 2016 are the late Dr. Sid Watkins (Formula 1), Valentino Rossi (motorcycles) and Sébastien Loeb (rally). 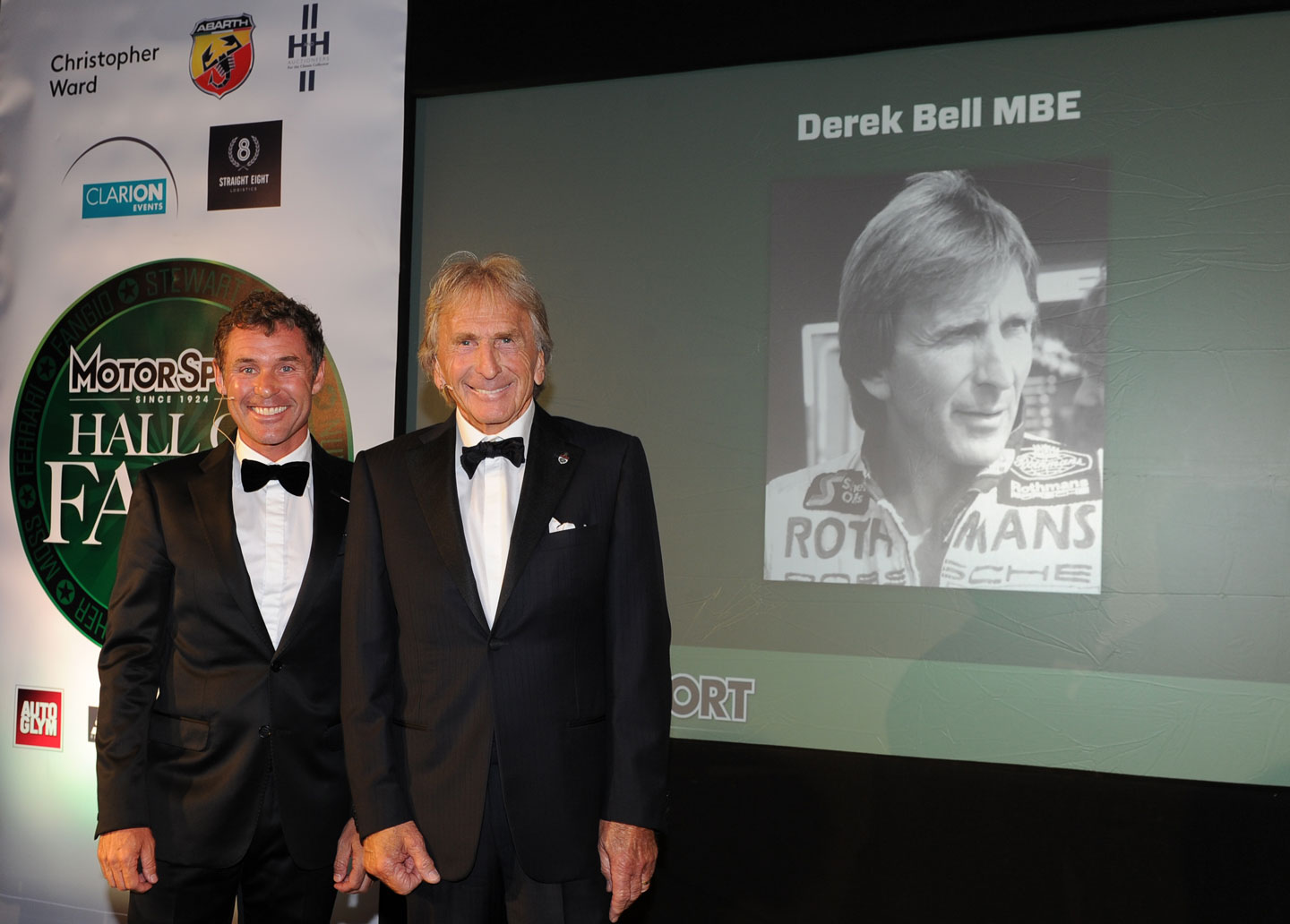 Fellow RRDC member and Hall of Famer Tom Kristensen fittingly was the presenter for Derek Bell, the two having won the 24 Hours of Le Mans 14 times between them. Bell paid tribute to racers who chose sports cars over Formula One as a career. 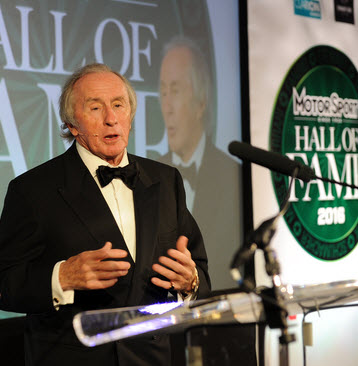 For the US racing scene and three-time F1 world champion Sir Jackie Stewart was on hand to present the award to his great friend Dan Gurney. Though unable to attend, Gurney sent this heartfelt message: “Motor Sport Magazine, the green one that I remember Jenks used to write… Well, certainly I am touched to be considered to be a part of this group listed on the trophy, people that I have looked up to all my life, some that I raced against. I appreciated the fans, if there was a vote and they voted me in I say ‘thank you very much!’ I am glad that I have managed to get in and I want to thank everyone from the bottom of my heart.”

The event kicked off with a panel discussion on ‘The Great Rivals’ with both Kristensen and Bell taking part. Discussion ran the gamut from the historical rivalries to those more current.

In the first two parts of this series on that most basic of handling problems – understeer vs. oversteer – we first defined the difference between them and then the trap of confusing the two with predictably bad results. 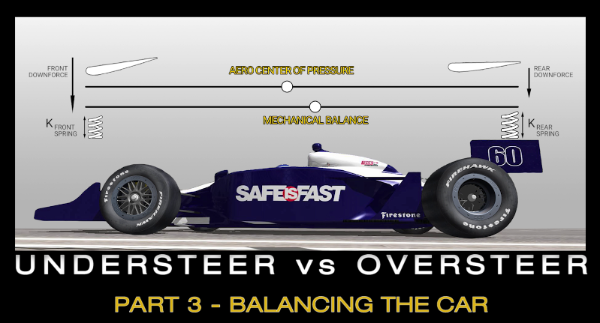 Now in Part 3, Balancing the Car, RLL Racing technical director Jay O’Connell provides the tools for the fix in clear, succinct fashion, describing both mechanical and aero imbalance and how to correct both. His description of an ideal handling racecar combines a bit of low-speed oversteer with a touch high-speed understeer. This segment is a real keeper.

Next up: Understeer vs. Oversteer: Part 4: Driving Around the Problem