How appropriate that the acronym for Saratoga Auto Museum in Saratoga Springs, N.Y., is S.A.M., as the Museum is featuring an exhibit through November 6, 2016, entitled “Shifting through the creative life of Sam Posey.” 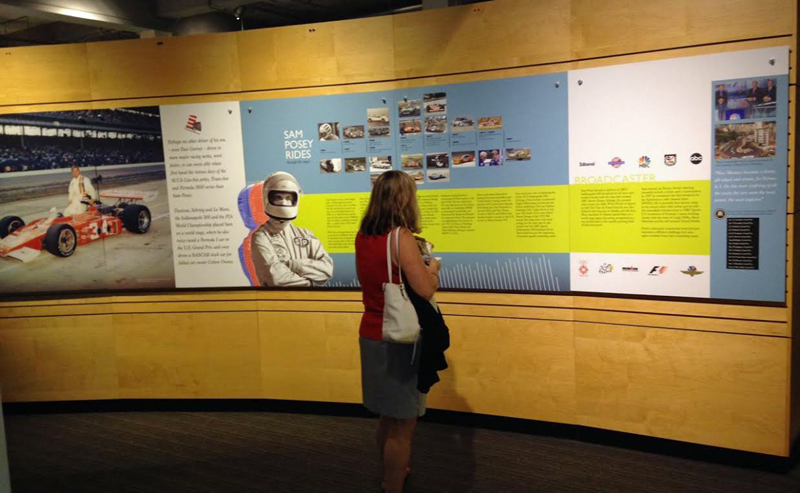 Indeed, Sam Posey has led a very creative life, from designer, artist, journalist, broadcaster, to world-class race-car driver and even model railroader. Often called a “Renaissance Man,” Posey’s life includes decades in which all of his talents have manifested themselves and touched the hearts of race fans around the world. 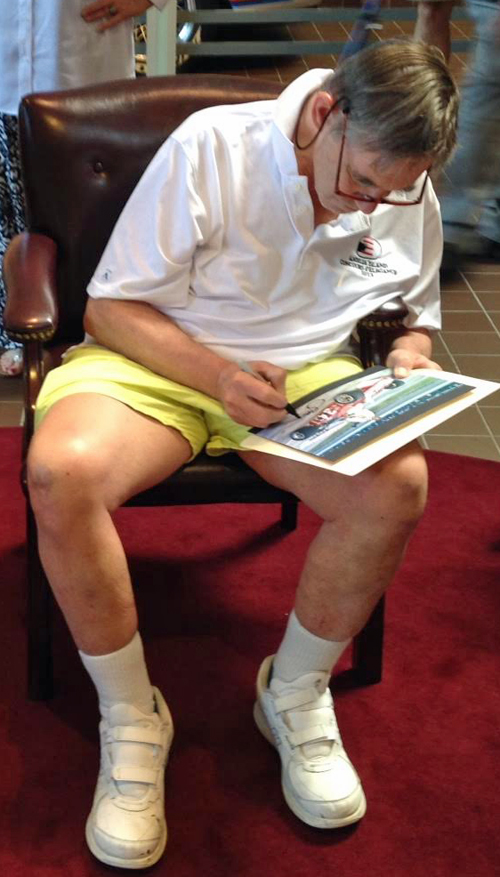 As an artist, he’s produced masterful pieces of work in the style of Picasso and others. As a racer he was one of the youngest, brashest – and fastest – of a remarkable generation of racers. As a broadcaster, he was always loquacious, and sometimes controversial. As a writer, his eloquence was evident in the articles he’s written for Road & Track magazine beginning in 1969 and in the books he’s authored. As a designer, he designed not only his own homes, but several of the stunning yet functional buildings at Lime Rock Park in Connecticut. As a model railroader, his passion for the art is displayed in the massive structure he’s built in his home.

On June 24, the Saratoga Auto Museum held a gala launching the exhibit, at which a number of RRDC members were present as panelists and guests. Bill Warner was the M.C., and Judy Stropus, Skip Barber, Archie Urciuoli and Luigi Chinetti were on the panel discussing the grace, style and talent of a man whose passion for the sport and art has never faltered. Also on the panel was world-class artist Frank Stella, a close friend of Posey’s and one of the artists whose work was featured on the famous BMW Art Cars in the ’70s and raced at LeMans. 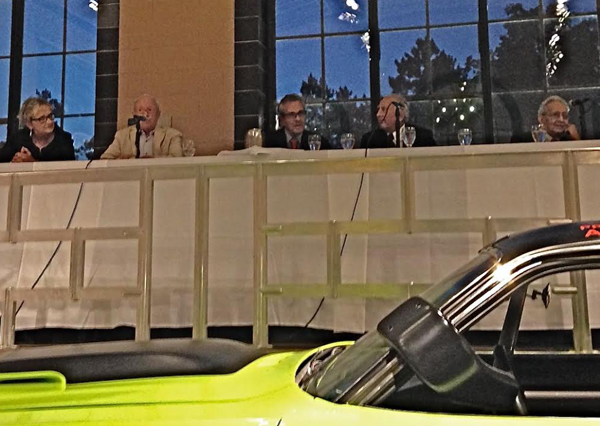 In the audience, other RRDC members were present, including Bob Bailey, a trustee at S.A.M., Larry Kessler, and, listed on the 2016 Gala Honorary Committee were Dan Gurney, David Hobbs, Brian Redman and Bob Varsha – who were unable to attend.

It was a gala evening and anyone visiting the Saratoga Springs area through November 6, should not miss this exhibit, which includes many of Sam’s race and street cars, his dynamic paintings, and other displays reflecting the life of an incredible human being. 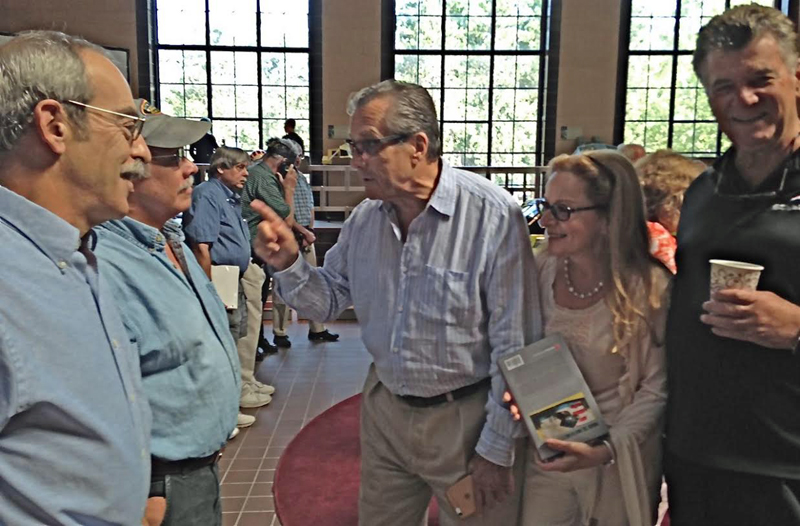 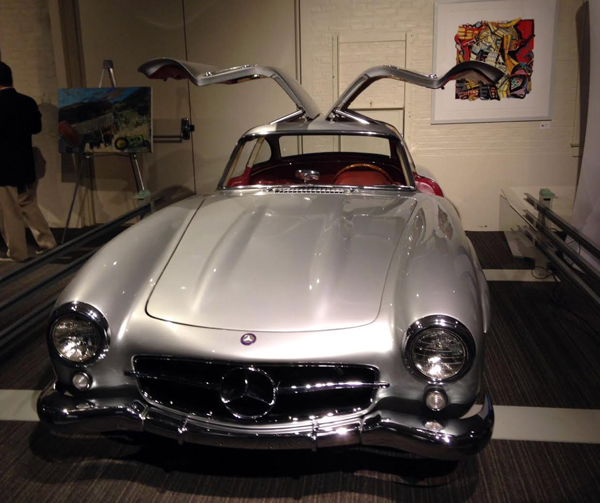