RANCHO SANTA MARGARITA, Calif. (September 6, 2016) – Six finalists for this year’s Team USA Scholarship will be put through their paces during a one-day shootout later this month hosted by Cooper Tires and the Lucas Oil School of Racing at Palm Beach International Raceway in Jupiter, Fla. The day also will include a fitness element conducted by Jim Leo of Indianapolis-based PitFit Training.

“All of the candidates found the experience enlightening,” said Team USA founder and auto racing writer/broadcaster Jeremy Shaw. “They learned a great deal about the inner workings of the sport and were able to meet a selection of influential figures who can help them as they work their way up the ladder. At the same time it was an opportunity for us to learn more about the youngsters. The standard was high; deciding who would make the cut was extremely difficult.” 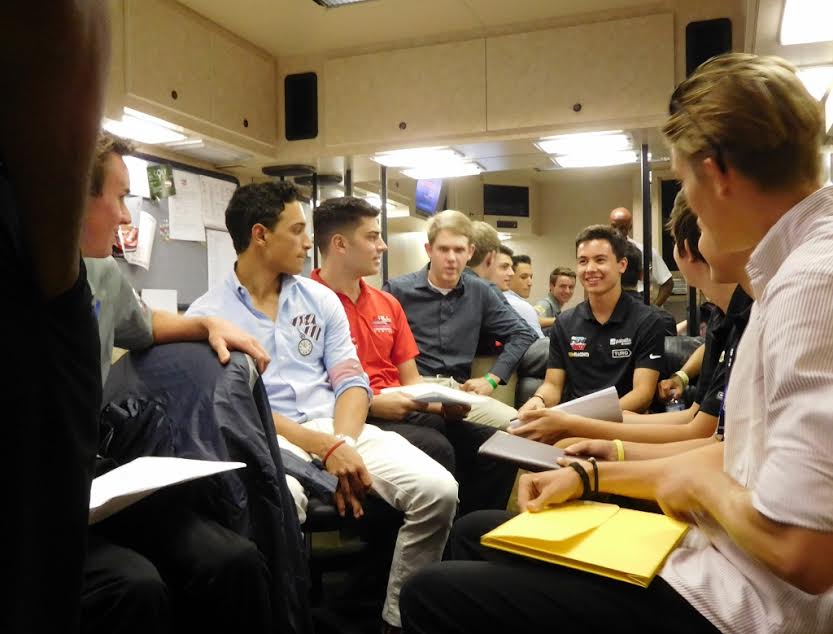 The Lucas Oil School of Racing – America’s newest racing school – features Ray GR11 open-wheel cars with 2.0-liter Elite Engines power plants and Cooper tires, as well as a comprehensive AiM Sportline Formula Steering Wheel 2 data and SmartyCam video systems to provide students with all the tools they will need to pursue a career in the sport. 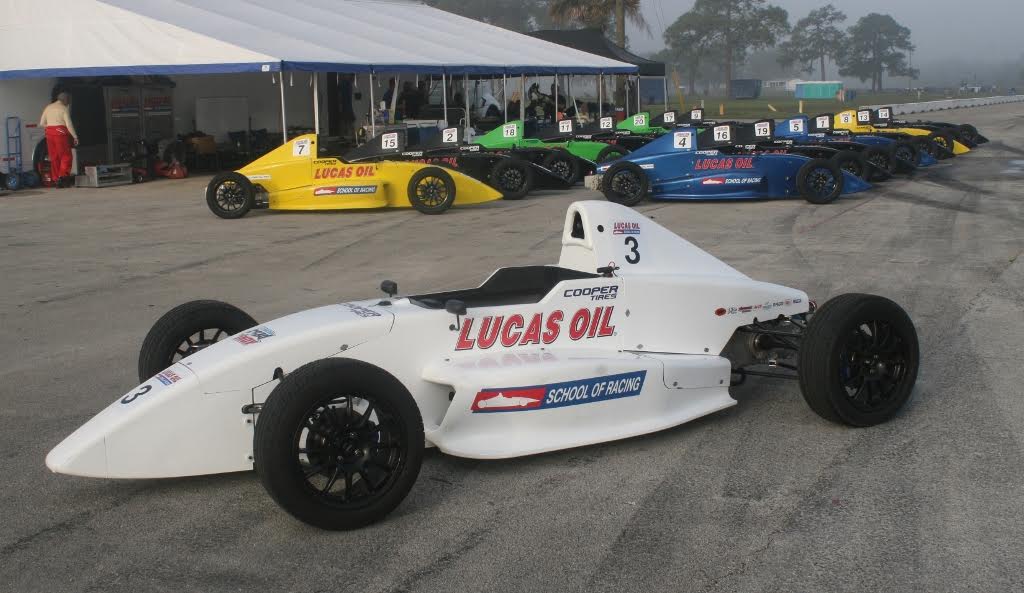 Two winners will be chosen and invited to contest the prestigious Formula Ford Festival at Brands Hatch, England, on October 21-23 and the Walter Hayes Trophy at Silverstone on November 4-6. Team USA Scholarship drivers have enjoyed success at both events in the past. In 2008, Newgarden became the only American driver to win the Festival, while Daly (also in 2008), Connor De Phillippi (2009), who currently races for Audi in European sports car competition, and factory Mazda Prototype driver Tristan Nunez (2012) claimed victory at the Walter Hayes Trophy. 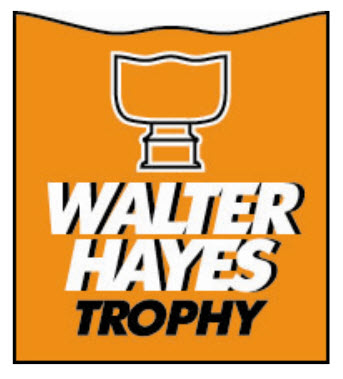