THE CHALLENGE OF RALLYCROSS

If you haven’t checked out Rallycross, maybe you should take a look at the latest SAFEisFAST advanced driving techniques video. It’s one of the most exciting forms of motorsport today.

What began as a made-for-TV event that combined off-road rally driving with pavement racing, has now grown into a major international Championship Series.

For a driver, Rallycross puts a premium on car control. And to learn the secrets, we sent our SAFEisFAST crew on a trip to Hell.

Hell, Norway that is – the site of Round Five of the FIA Word Rallycross Championship (WRX) – where they interviewed some of the world’s best: Ken Block, Liam Doran, Timmy Hansen, Marcus Grönholm, Andreas Bakkerud, Petter Solberg, Sébastien Loeb and Mattias Ekström.

I think you’ll find their insights will be helpful for racers in all categories.

And if you want to learn even more, our latest Ask a Pro is Mattias Ekström who is leading this year’s WRX Rallycross Championship. Mattias also is a three-time winner of the Race of Champions (beating Michael Schumacher) and a two-time DTM Champion. Quite a resume!

Here’s a note from Vic Elford to our president about Rallycross:

Did you know that I won the first-ever Rallycross?

After taking a Porsche 911 to 3rd place on Monte Carlo Rally in 1967 (it should have been 1st, but that had to wait another year), Independent TV in UK decided to hold the first-ever Rallycross and insisted that I take part in a 911. Only problem was, there were only a few 911s in the UK at that time so the Importer lent me their Showroom demonstrator.

Having just left Ford under less than the most pleasant circumstances, I was set upon by Roger Clark and Brian Melia in factory Ford Lotus Cortinas in the Rallycross, and my poor shiny new 911 suffered – but I still won the event. My wife had also suffered through numerous phone calls during the televised program from the Aldington family who were the importers and beside themselves watching their beloved and expensive car being almost destroyed before their eyes. 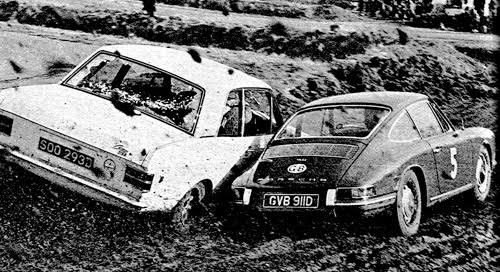 All was forgiven by Monday morning when the Aldingtons had the phone ringing off the hook with potential buyers of this almost unknown car – which of course could no longer be sold – so it went to Stuttgart and came back as a race car with which I promptly won the 2-litre category of the British Touring Car Championship! (The two tiny rear seats qualified it as a touring car).

Photo shows a moment as I muscled my way past Melia in one of the Fords.

Gil de Ferran, two-time IndyCar champion and winner of the 2003 Indianapolis 500, joins the panel of judges that later this week that will choose the 2016 winners of the 2016 Team USA Scholarships. 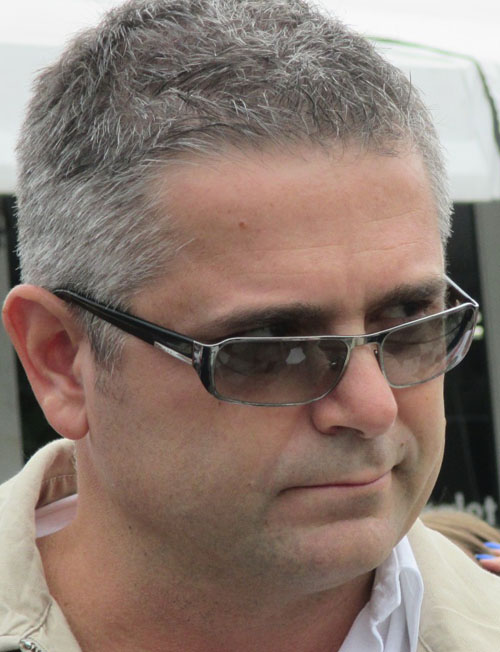 De Ferran, who began his career under the tutelage of three-time Formula 1 World Champion Sir Jackie Stewart said, “It seems like yesterday it was me who was being scrutinized for a chance to join a prestigious racing program! I want to thank Jeremy for the honor of selecting me to help choose a worthy candidate for ‘Team USA.’ It is a responsibility which I will take as seriously as anything else I have done in my career.” 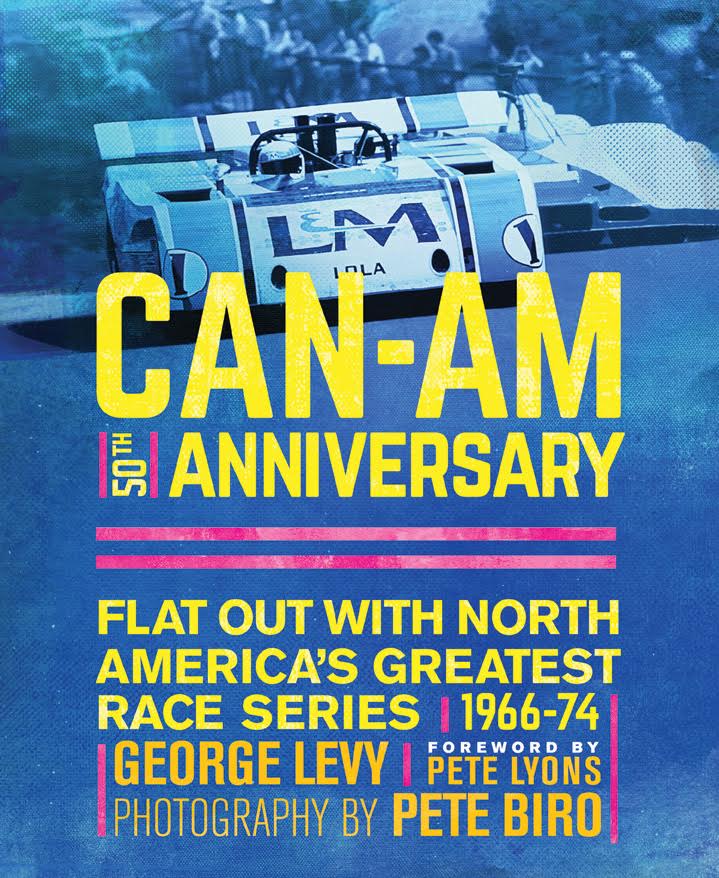 Can-Am 50th Anniversary offers a heavily illustrated look back at what is arguably the greatest race series ever. Photographer Pete Biro followed the series throughout its glory era from 1966-74, his images appearing in Road & Track, Car and Driver and Sports Illustrated. Many of the book’s images are unpublished or long out of circulation. Biro brings his unique perspective and his close relationship with the drivers, team owners, and constructors to bear on the captions while former Autoweek motorsports editor George Levy provides text reflecting the thrill of Can-Am racing. And who better to pen the foreword that the recognized guru of Can-Am and RRDC member Pete Lyons. 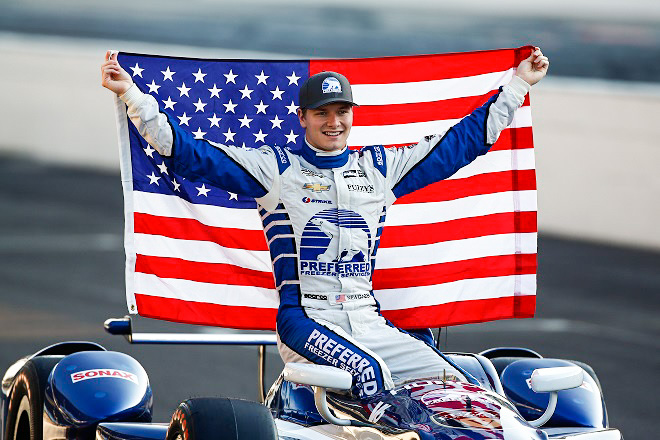