Brock Yates – undeniably the champion of American car culture – has left us, victim of the ravages of Alzheimer’s at 82. Yates and his acerbic band of outlaws at “Car and Driver” in the 1960s and ‘70s formed the point of the spear aimed at the heart of the double-nickel nimnerds in Washington.

In his description of the Yates legacy, Alex Roy quotes some of Brock’s edgy writings defending the freedom of the open road that led to such wistful shenanigans as the Cannonball Baker Sea-to-Shining-Sea Memorial Trophy Dash and One Lap of America. You’ll not read a more inclusive remembrance of the man’s career than Roy’s. 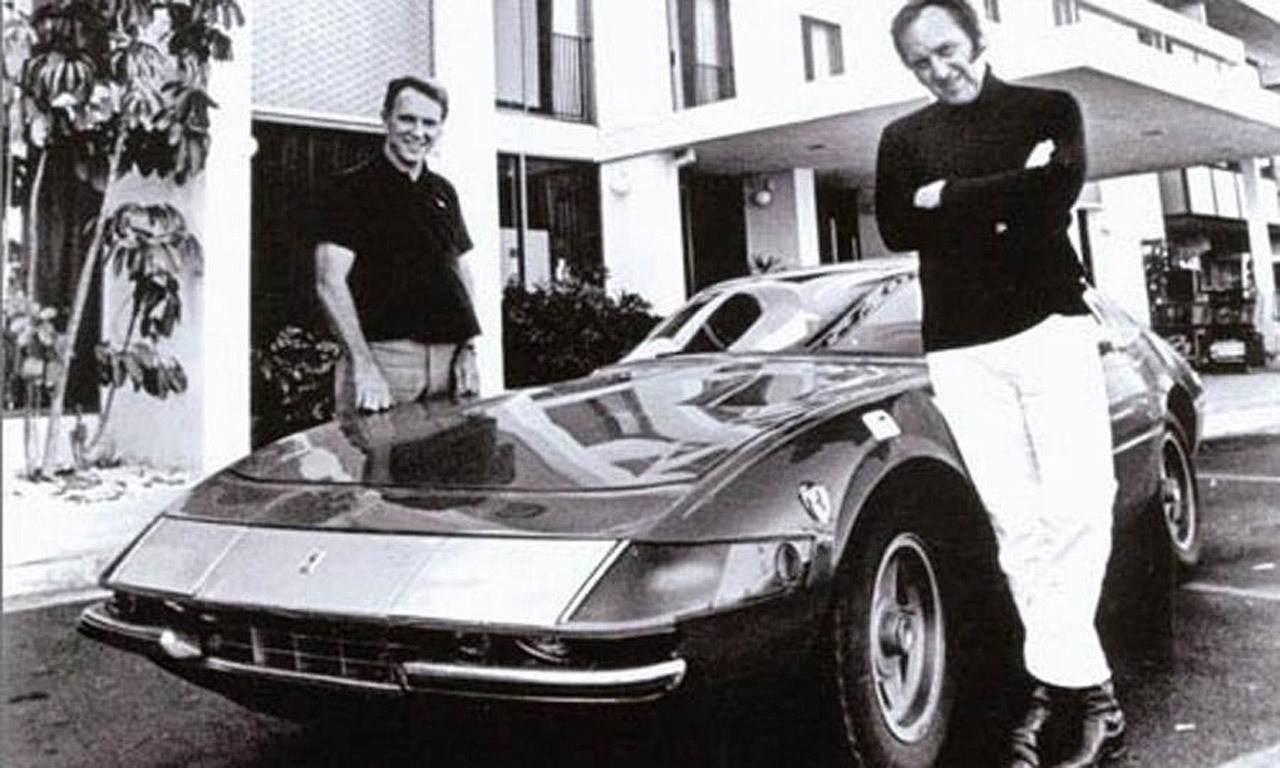 Yates’ legacy includes some of the most enthralling books in the pantheon of automotive writing. “Sunday Driver” made him a hero among the weekend racers. “Enzo Ferrari” was a thoroughly insightful study of the man behind the most revered name in automobile history.

Yates was a pundit, exercising with both the written and spoken word the ungarnished raw opinion of a man who had seen it all. Bald statements like, “If you ain’t Brad Doty, you ain’t shit” may not have been totally bedrock truth, but it sure told all you needed to know about the talents of the great World of Outlaws driver. It was hard to argue with him; but most of the time, you didn’t want to. Yates was our inner rebel.

We’ll not see his like again which saddens so many of us who also called him friend. 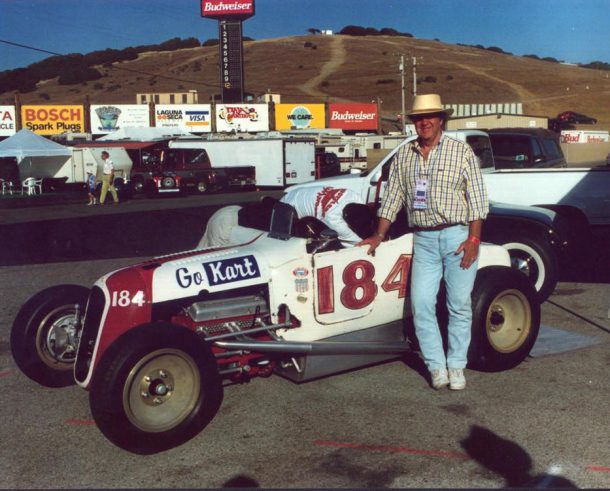