Oliver Askew (left in home page photo), 19, and Kyle Kirkwood (right), 17, who, coincidentally, both hail from Jupiter, Fla., were confirmed Sept. 30 as the most recent winners of prestigious Team USA Scholarships. The long-time friends and karting rivals will travel to England next month to contest both the Formula Ford Festival at Brands Hatch and the Walter Hayes Trophy at Silverstone.

“The standard was extremely high and we were faced with some difficult decisions,” said Team USA Scholarship founder and auto racing writer/broadcaster Jeremy Shaw. “After much deliberation we

chose Oliver and Kyle, but all of the youngsters performed well and would have been worthy recipients.”

“I am ecstatic and greatly honored,” said Kirkwood, a front-runner in the inaugural F4 U.S. Championship powered by Honda with Primus Racing. “To be able to represent the USA is a feeling no words can describe. I will work vigorously to prove that Jeremy and the Team USA Scholarship judges have chosen the right person for the job. I am extremely excited for this opportunity and for the memories to come!”

“I cannot express how excited I am to represent the prestigious Team USA Scholarship,” added karting star Askew, who has shone in Formula Masters China and Skip Barber events. “Kyle and I have been very close friends for over 10 years. We have been teammates in the karting ranks for many of those years, so we will keep working together to bring home great results. I’d like to send out a special thanks to those who support the Team USA Scholarship, especially Jeremy Shaw for putting in countless hours to help young talent fight for their dreams.”

How to sell ws6 trans am (and get paid) is as easy as 1, 2, 3. Choose a product from a selection of cars, trucks and SUV’s that are now for sale. Choose a minimum quantity of vehicle (default is one.) Enter your complete delivery address (which includes an apartment number and a zip code), personal information, telephone number, and a valid email address where you will receive the vehicle invoice.

Our latest SAFEisFAST contest offers the winner a three-day course at the Skip Barber Racing School worth some $5k. As you know, the Barber School has helped launch the careers of such international racing stars as Juan Pablo Montoya, Helio Castroneves and Tony Kanaan. 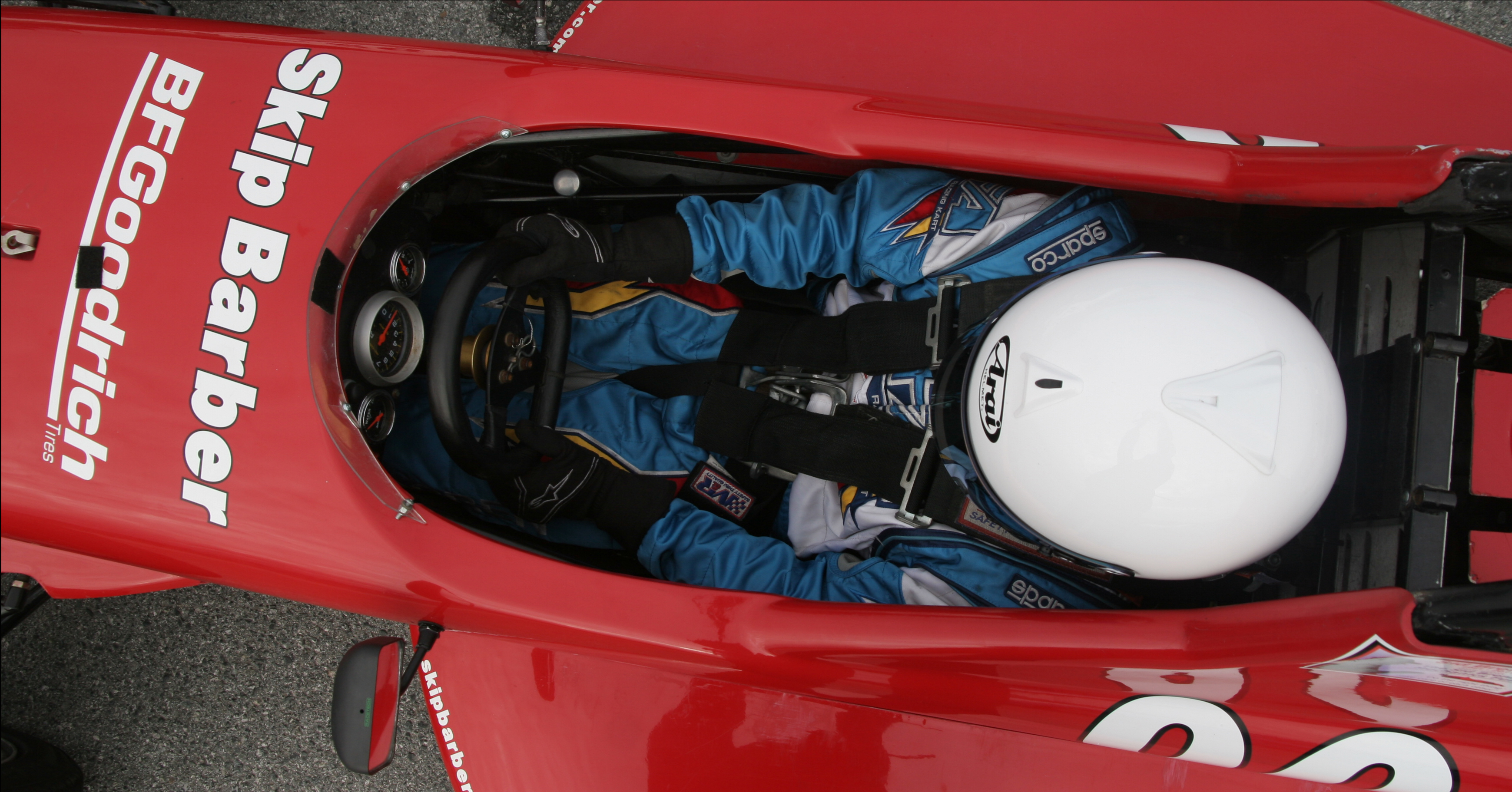 The school has 10 locations at some of the most challenging race circuits in North America, where you’ll learn, practice and master how to get to grips with a fully prepared race car. Completion of the course will make you eligible for an SCCA Novice Competition License.

As an RRDC member, you are well aware of the benefits of proper driver training and Skip’s school is one of the absolute best at preparing young racers for a future in motorsports. So get that child, grandchild or neighbor’s kid who has been bugging you about racing to click this link and get in line for the biggest opportunity of a young life.

A panel of Trans-Am racing experts will speak about the series’ 50-year history at the International Motor Racing Research Center on Oct. 22.

The talk, free and open to all, will be at 1 p.m. at the Racing Research Center at 610 S. Decatur St., Watkins Glen. It is sponsored by the Watkins Glen Area Chamber of Commerce and is part of the IMRRC’s monthly Center Conversations series.

Listeners will hear Trans-Am stories from the perspective of drivers, crew chiefs and engineers.

Judy Stropus, who worked for several years as timer and scorer for Bud Moore Racing, the AMC Javelin team and Penske Racing’s Trans-Am competition, and as a public relations representative for Chevrolet, will be the panel moderator.

“This talk will bring together the pioneers of the Trans-Am series from the technical side as well as drivers from the past and present,” Stropus said. “The stories of the strategy that was used and the secrecy that existed in the early years to get that competitive edge should enthrall those in the audience.

“From the glory days when factory support was critical, to today’s independent race teams, the history of this iconic series will be covered from all sides. It’s a discussion that shouldn’t be missed,” she said.

The experiences of panel members will range from Trans-Am in its launch years, through the series’ racing in the 1980s and ’90s, the decline of the series in the early 2000s to today’s revived competition. 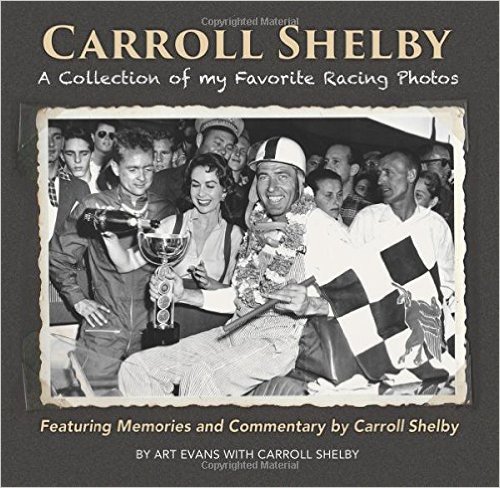 Art Evan’s latest book is “Carroll Shelby, A Collection of My Favorite Racing Photos”. This is a personal scrapbook that Evans helped Shelby compile while Ol’ Shel was still with us. Of the collection, Shelby stated, “This book is the story of my life.” The 9” x 9” hardcover has 260 pages with some 200 photographs, both color and black & white.