Tony Adamowicz passed away Monday, Oct. 10, at the age of 75 after a year-long battle with glioblastoma, a common but extremely aggressive form of brain cancer. Tony “A2Z” was among the upper echelon of American road racers from 1969 through the mid-80s. 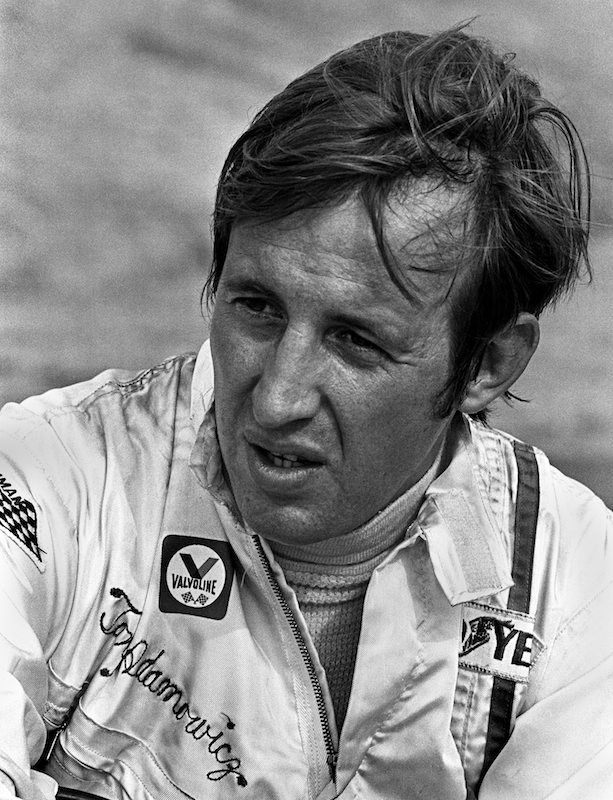 A determined club racer during his military service in the ‘60s, he attracted the attention of Bob Tullius in ’65 and drove a number of Group 44 racecars, sharing with Tullius the Dodge Dart they drove to second in the first Trans-Am race at Sebring the following year.

Tony then came to the attention of Marvin Davidson who put him in a Porsche 911 for the ’68 Trans-Am season. He paid Davidson for the ride by winning the Under 2-liter championship. The following season his mentor bought Adamowicz in an Eagle F5000 car. After a tentative start and one written-off Eagle, Tony captured the 1969 F5000 title and the SCCA Continental Championship. At the end of the decade his path to first class rides was paved.

Adamowicz was soon one of five FIA licensed American drivers, his career including success in the major international sportscar races. He placed 10th with Chuck Parsons in his first drive at Le Mans in ‘70. He had more success in ’71: third at Le Mans with Sam Posey in a Ferrari 512M, the same car he earlier drove to second in the Daytona 24 with Ronnie Bucknum.

Adamowicz also ran a number of races with David Piper in a Porsche 917. He failed to qualify in his only attempt to run the Indy 500 but later drove one of the John Wyer Gulf Mirages. He hung up his helmet briefly in the early ‘80s but returned to drive Electramotive Nissans for Don Devendorf, winning the IMSA GTU championships in ’81 and ’82 in a 280ZX and the ’83 GTO title in a 280ZX-Turbo. He then retired for good.

Adamowicz was honored at the 2008 Riverside 50th Reunion with the opportunity to drive his ’69 championship-winning Eagle, now owned by Doug Magnon, founder of the Riverside International Automotive Museum. Reports say A2Z cut some pretty impressive laps.

Adamowicz was on the advisory boards for the Riverside Museum and the Desert Classic Concours d’Elegance.

The RRDC offers its heartfelt condolences to Tony’s family and legion of friends.

“I wanted to go to Indy in 1970 to shoot the 500 for my first Speed Merchants book that I was working on. Somehow I got hooked up with Tony, I think through Herb Wetson who I’d gotten to know. I met Tony at the front gate outside the speedway the Friday before the race. He was driving for Pat Patrick but had been “yellow lighted” out of the race during qualifying. A yellow light came on and he lifted and just missed making the field. I think he got the Jigger Sirois award…

“We went back to the apartment where he’d been staying that the Patrick team had rented for the three weeks of practice and qualifying. There was a Denver boot on the door. The guy the Patrick team had rented the apartment from hadn’t paid his rent. The manager was away somewhere so we waited around for a long time for him to return. Too long…so we walked around the back. It was a second floor apartment, but it had a deck. Ah Ha! Tony gave me a leg up and I struggled up and onto it. But the sliding glass door was locked. Curses! ….so I leaned around and over a railing and tried to slide the kitchen window open by pushing on the glass for pressure. Too much pressure. It broke. I then leaned around to see if there was a lock on the window and didn’t see a jagged piece of glass sticking out. It poked me right in a vein above my eye and suddenly there was blood spurting everywhere!

“I looked around, and there were a lot of people outside their apartments grilling, kids running around, obviously aware of what was transpiring…..I jumped down to the ground, which was a goodly height and no fun, got up and staggered over to Tony, holding my finger on the “spot” trying to stem the bleeding, but there was blood all over my shirt and pants….

“We drove to a gas station not too far away and I went into the bathroom and did my best to clean up….and stop the vein from bleeding…which it eventually did. I had a change of clothes so I put them on and we went back to the apartment. The manager had returned by then and was not pleased….Somehow we got things straightened out and he took the boot off the door. That’s how I met Tony. Not long after that I kicked in a $1,000 with Herb Wetson to buy Tony a ride with David Piper in his 917 at the Monza 1000 Kms. We drove together a few times in my 2.5 car in 1972. The last time was at Daytona in 1973 where we finished 8th with Bob Beasley.” 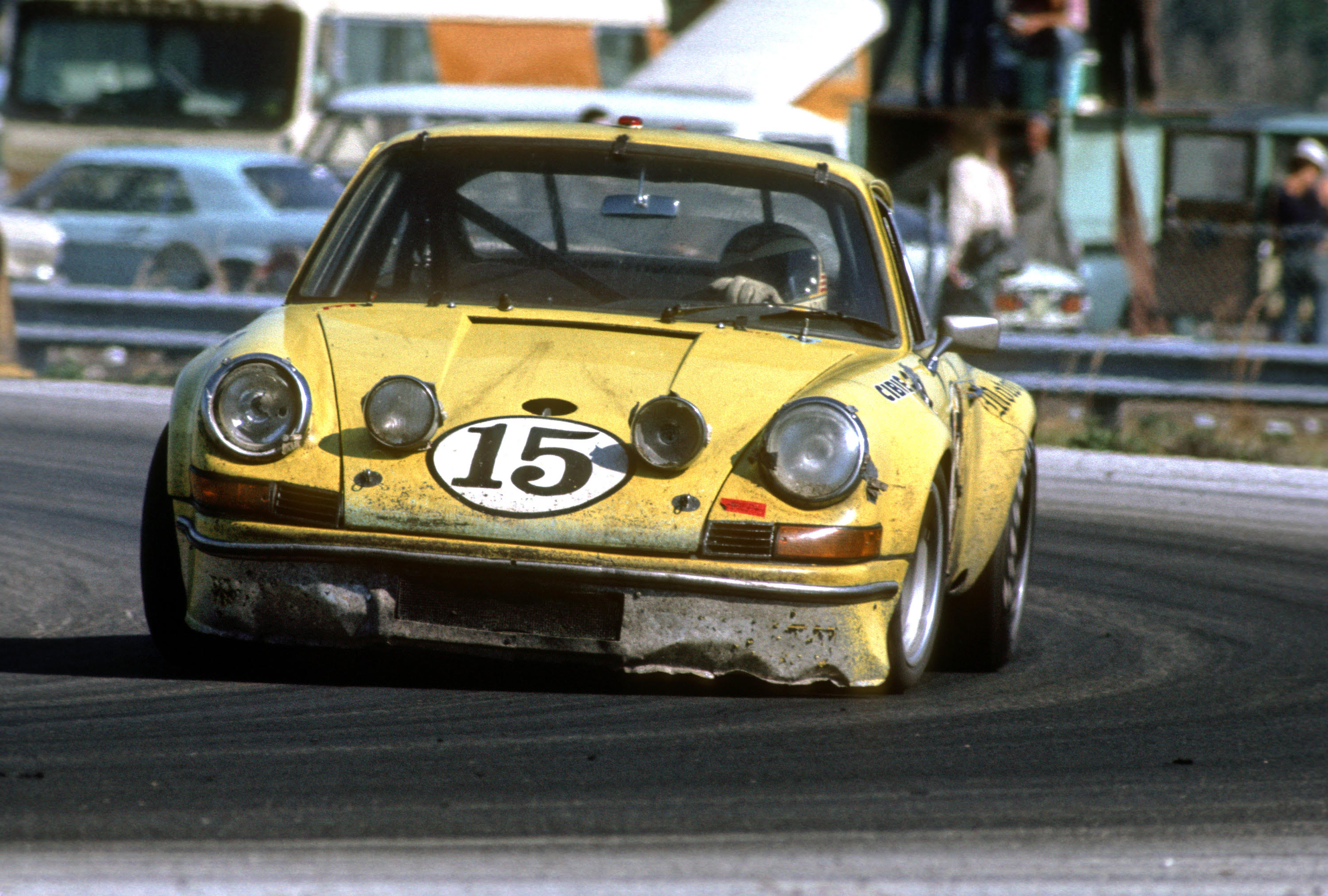