DATA ACQUISITION: IS THE DRIVER JUST ANOTHER SENSOR?

But when it comes to actually finding speed, how do you figure out which data actually makes you faster – and which is just for the engineers to ponder? 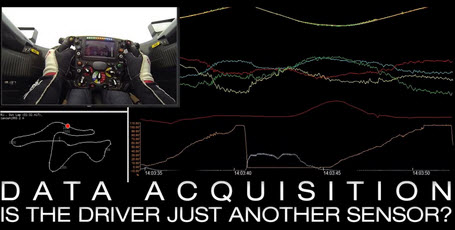 Team USA Scholarship has arrived at Brands Hatch and SAFEisFAST is there to record the program. You can follow along as 2016 Scholarship winners Oliver Askew and Kyle Kirkwood pursue good results in the upcoming 45th Annual Formula Ford Festival, which will take place at Brands Hatch on October 22/23, and the Walter Hayes Trophy, named after one of the founding fathers of Formula Ford, at Silverstone on November 5/6. 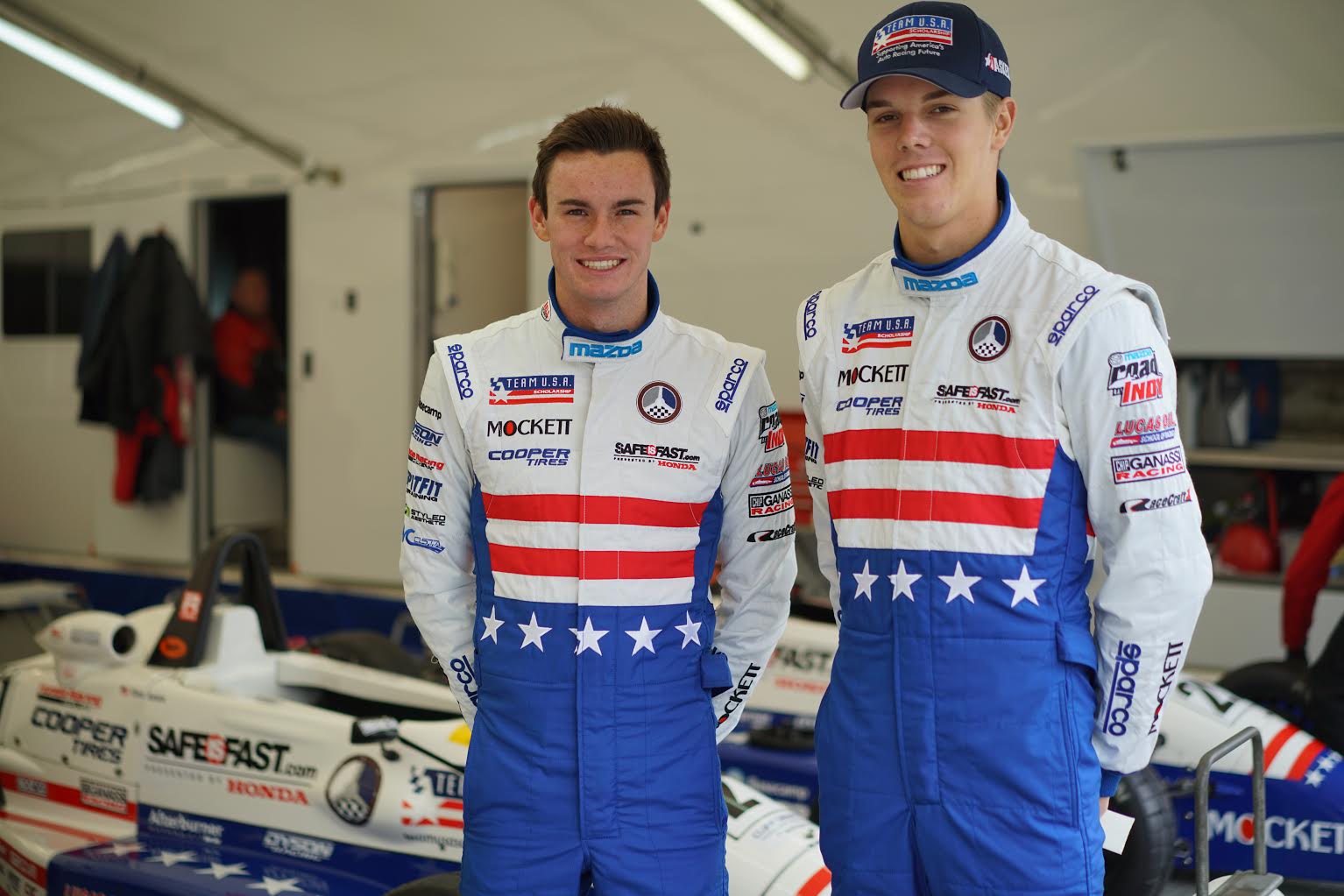 SAFEisFAST is producing a video that will offer a world of insight for aspiring racers on melding as a team in a high-pressure situation. Watch this space and, of course, SAFEisFAST.