OLIVER ASKEW AND KYLE KIRKWOOD ON BRANDS HATCH AND BEYOND

Kyle Kirkwood and Oliver Askew just completed their first week racing Formula Fords in England. Kirkwood called it “crazy fun”. Click here for Kyle’s impressions of this great adventure. Askew said it was “well worth it”. Read Oliver’s reflections on this opening competition.

The journey continues. There has been no seat time in recent days but Kyle Kirkwood and Oliver Askew have been keeping busy with a trip to Snetterton for the British F3 Autumn Trophy and an eye-opening visit today to the McLaren Technology Centre. Here are Kyle’s impressions on the past few days.

Auberlen has more BMW races under his belt than any other driver and ranks second among North American endurance sports car racing drivers with 53 victories. Four of his six professional championships have been at the wheel of a BMW. He is currently competing in the IMSA WeatherTech SportsCar Series for Team BMW RLL.

Bruce Canepa rolled out a slew of brilliant Porsches for the inaugural Art in Motion (AiM) Concours at the Monticello Motor Club in New York’s Catskills the second weekend in October where Porsche was the featured marque.

Part concours d’elegance and part track day, the event offered a stunning lawn display of automotive beauty plus the fun of fast lapping on the road circuit. 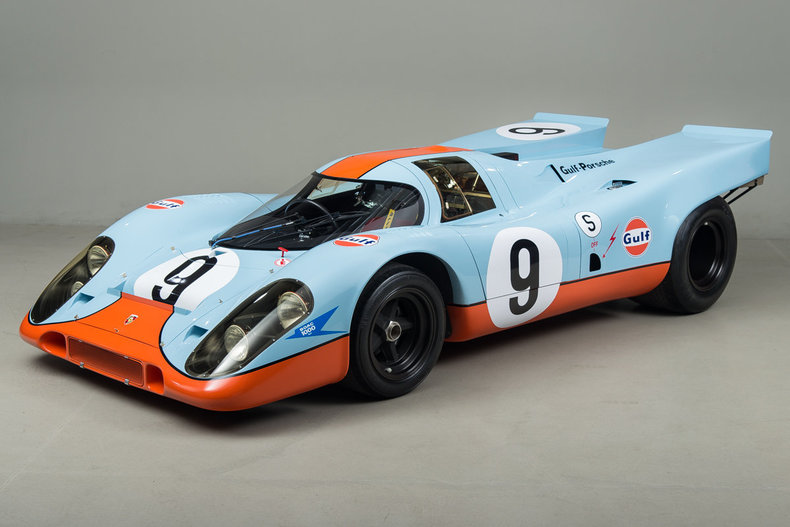 “… truly a rolling feast,” said Canepa. “We consider ourselves fortunate to have taken part in the beginning of what will hopefully be a long tradition.”