The French driver races for Team Penske and scored five victories and seven pole positions on his way to his first IndyCar title earlier this year. Pagenaud entered the series in 2011 and has raced for four teams, winning the Rookie of the Year title in 2012. 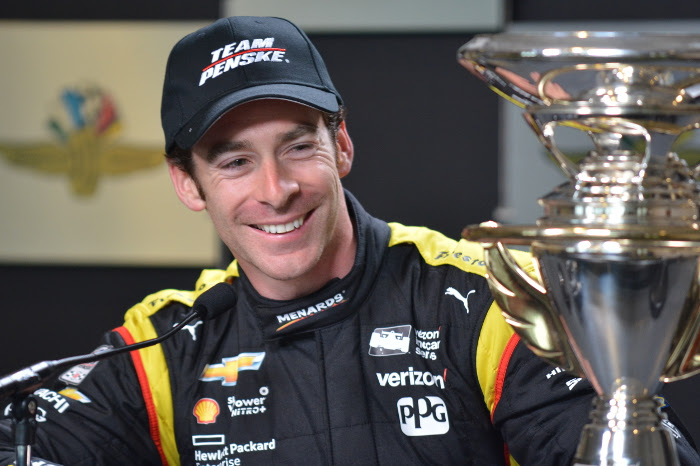 Pagenaud is a former Champ Car Atlantic title winner and has experience racing in various championships including Formula Renault, the Champ Car World Series, and American Le Mans, which he won with the Highcroft Racing LMP1 squad in 2010.
Send your questions to Simon here.

Congratulations to Devin McCaffrey on winning the Skip Barber Racing School competition, with a prize of a three-day course worth over $5,000 at the world-renowned racing academy.

He answered three questions correctly to go in the hat for this amazing prize and will now participate on the Skip Barber course at a track of his choosing. An SCCA Novice Competition License is available at the end of the three days.

Autosport reports that Crawford Motorsport, builder of the U.S. Formula 4 chassis, has been acquired by Ligier constructor Onroak Automotive to be its North American operations arm with Max Crawford as general manager. 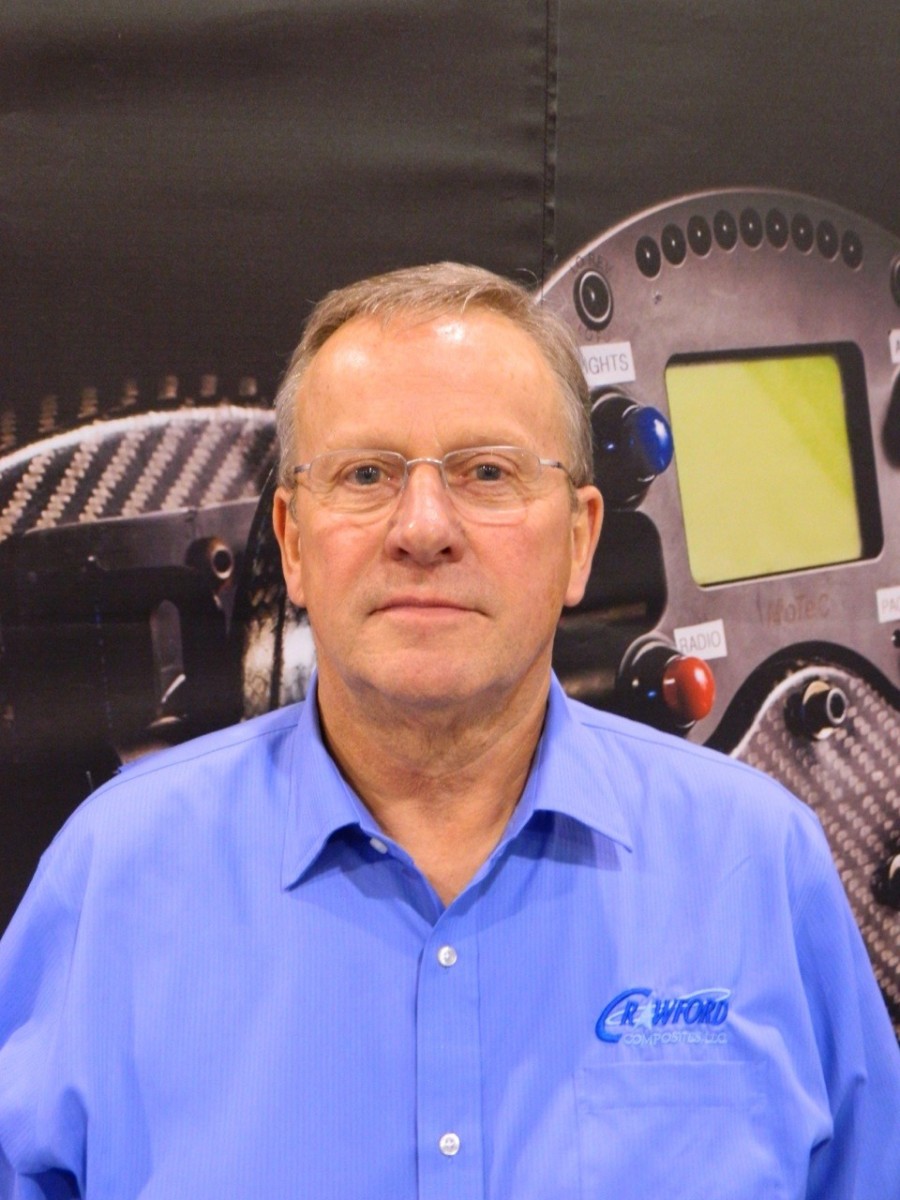 The Crawford facility in Denver, N.C., will become the service base for Ligier LMP2, P3 and Group CN racecars on this side of the pond.

Evergreen president and Onroak founder Jacques Nicolet said: “Since 2014, we’ve been looking for the right place, but mostly the right people, to base our activity in the USA.

“Onroak Automotive will pursue the development of the existing Crawford F4 program in the USA and will establish its sales and support services for its range of prototypes for the North American market.”

Friday, November 4th – 7 pm – Petersen Museum in the Bruce Meyer Family Gallery – “Racing Through the Forest – The History of the 1950 – 1956 Pebble Beach Road Races” will be shown.  This documentary was filmed over a three-year period and includes 50 interviews of legendary names in road racing.  The film has been produced by renowned racecar driver Rick Knoop and filmmaker Dean Kirkland.