WOKING, SURREY, ENGLAND, Nov. 21, 2016 – Zak Brown is set to become the new executive director of the McLaren Technology Group next month, in the aftermath of the departure Nov. 15 of longtime McLaren Group chairman and CEO Ron Dennis. 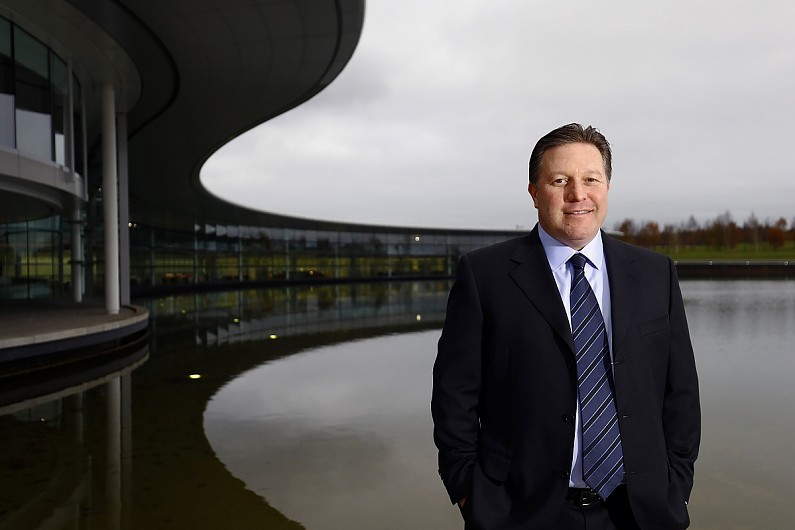 Brown, 45, will be in charge of both racing and marketing. A company statement linked Brown’s appointment with a significant restructuring program adding that he will jointly lead the technology group with chief operating officer Jonathan Neale.

“I’m immensely proud to be joining McLaren Technology Group,” said Brown an RRDC member who has become one of the leading commercial figures in the motorsport industry having founded the JMI agency in 1995. Three years ago, Brown sold JMI to CSM Sports and Entertainment Group, remaining on the new owner’s board until earlier this year.

The departure of Dennis was the culmination of an internal struggle at McLaren which – along with the Brown appointment – has been reported by Reuters, Autosport, the BBC and Racer.

NEW ON SAFEisFAST: INDYCAR’S HOLMATRO SAFETY TEAM – HOW THEY DO IT

Safety and Rescue – It’s a subject drivers don’t always spend a lot of time thinking about – until BANG – you hit the wall.

In our latest video, the Holmatro crew explain just how they do it – starting from the second they get that call, “Yellow…Yellow…Yellow!”

Then IndyCar drivers Josef Newgarden and James Hinchcliffe describe what it’s like being trapped in a car after a serious crash – awaiting rescue from the best safety crew in the business.

Together, they provide some key safety tips that every driver, race official and corner worker can learn from. 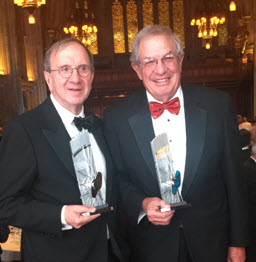 Bill Warner, founder of the Amelia Island Concours on right with Evert Louwman of the Louwman Museum in The Hague whose Pegaso Z 102 won car of the year. It also won Best in Show, Concours de Sport at Amelia.

“Just being nominated for the IHMA is an extraordinary honor,” said Bill Warner, founder and Chairman of the Amelia Island Concours d’Elegance. “To be nominated every year of the award’s existence has been overwhelming. This year we were the only American nominee in the category. When we won the IHMA in 2013 we were very pleased, especially considering the quality, depth and reputations of the finalists.

“We can only say a sincere ‘thank you’ again to the awards committee and our staff and especially to our 700 volunteers who always seem to be having fun. It’s their selfless dedication that makes ‘The Amelia’ and both our IHMA awards possible,” said Warner.

Tom Milner has been named manager of Panoz Racing. With more than 40 years in the motorsports arena, Milner is well equipped to oversee all motorsports efforts for the Panoz brand including spearheading the development of an FIA GT4 spec racer based on the Panoz Avezzano. Featuring 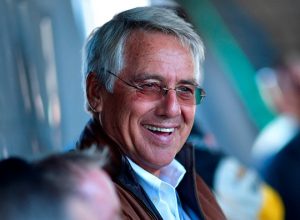 aluminum-intensive construction and powered by an mid-engine mounted American V8. Milner’s PTG Racing fielded a pair of Panoz Experantes in ALMS from 2007 to ’09 and helped develop the Panoz Abruzzi Spirit of Le Mans racecar the following two years.

“I’m happy to be working again with my good friend Don Panoz,” Milner said. “Our goal is simple: prepare the best Avezzano GT race car we can, put together a program that will make Panoz and its fans proud, and have some fun while we’re at it.

“We are examining the series opportunities here in North America as well as in Europe and elsewhere and will share that decision down the road,” said Milner.

A MID-OCTOBER NOTE FROM BRUCE MacINNES 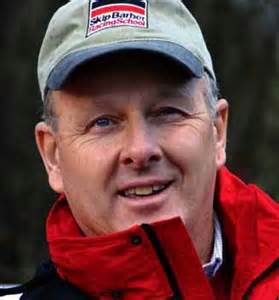 “Life is Great here after surviving a minor (5.5 hour) Brain Tumor operation at Sloan Kettering last month – The Good Part is that it wasn’t malignant / Unfortunately, it didn’t (as we expected) resolve some debilitating eye issues we were tracking when we coincidentally found the tumor through an MRI. My eyes spasm shut in bright light & then I can’t force them open. These conditions (Blepharospasm & Aprexia) are challenging to treat – Headed to a Neuro-Ophthalmologist & a Neurologist on the 25th… Since I had to stop all Coaching/Teaching/Driving/& Flying, we’re hopeful they can fix it. At this point, I’m happy to have walked out of Sloan Kettering – Lot’s of folks don’t…” 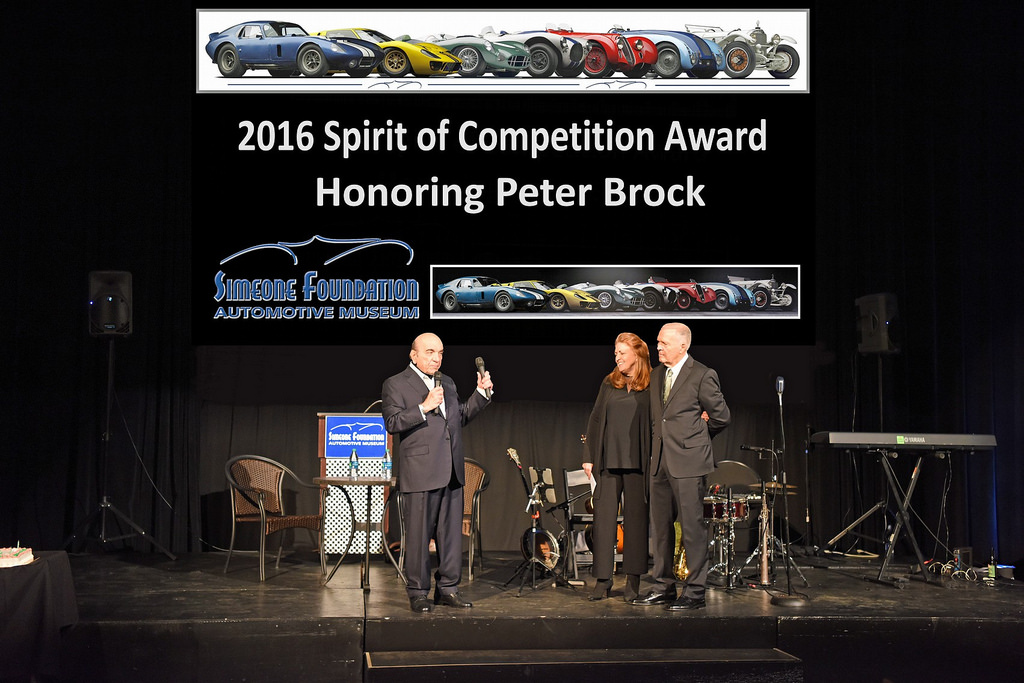 A 1979 BMW M1 Procar from Bruce Canepa’s design studio in the Santa Cruz Mountain foothills received the Designer’s Choice award from the ArtCenter College of Design in Pasadena at their 2016 ArtCenter Car Classic. The show’s theme was Visions of the Future. Canepa’s Procar was a complete restoration of an original chassis repurposed as a street-legal racecar. 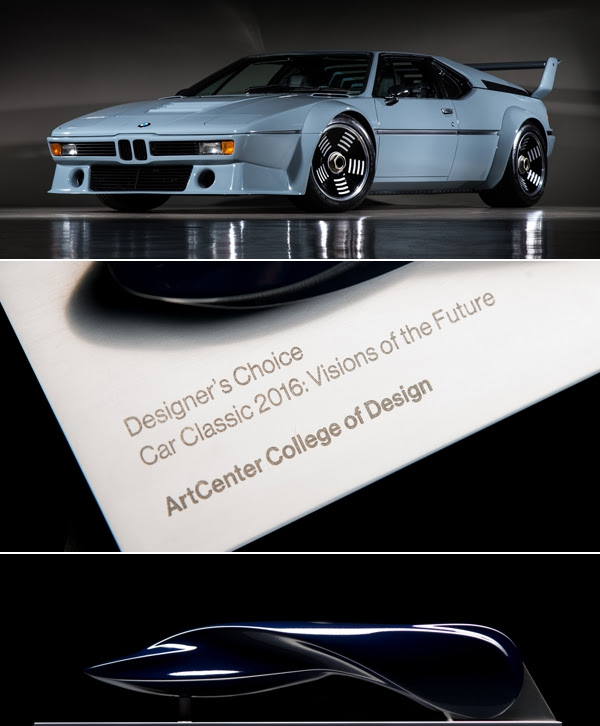