With Porsche the featured marque for Speedfest at the Classic Motorsports Mitty April 20-23 at Road Atlanta, it both natural and fitting that Hurley Haywood be named Grand Marshal. And so he was. Presented by Hagerty and sanctioned by Historic Sportscar Racing (HSR), 2017 marks the 40th running of this iconic event.

Neil Verhagen, a 15-year-old high school student from Mooresville, N.C., is the 2016 Jim Fitzgerald SCCA Rookie-of-the-Year. Verhagen adds the Fitzy honor to the RRDC Mark Donohue Award. Quite a haul for the youngster who has been tapped for Red Bull’s Junior Program and will drive for MP Motorsport in the 2017 Formula Renault 2.0 Eurocup Series. Both Mark Donohue and Jim Fitzgerald were RRDC members. 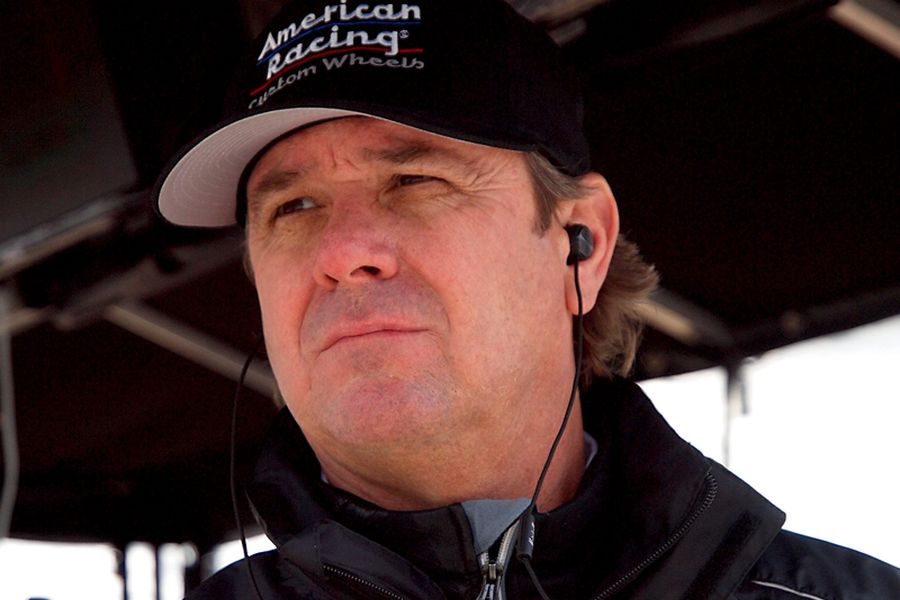 After 14 seasons, Jimmy Vasser has shut down his KV Racing Technology Verizon IndyCar Series team and sold the team’s equipment to Ricardo Juncos who plans to compete in the 2017 season. Vasser’s business partner Kevin Kalkhoven said, “I feel I can no longer give the team the effort and support it and the team members deserve.”

KV Racing scored a total of seven IndyCar Car victories including the 2013 Indianapolis 500 with Tony Kanaan. There is speculation that Vasser and the team’s third partner James Sullivan will enter a car in the upcoming Indy 500 this May.

Paul Pfanner’s Racer Media & Marketing team has renewed its agreement with the SportsCar Club of America to publish SportsCar magazine. Pfanner’s company has produced the SCCA’s magazine for four decades.

Often overlooked pieces of motorsport history are the car transport service that hauled iconic race cars in their prime around the country. The vintage racing groups are bringing the cars back to life, much to the delight of their owners and aficionados. Now Penske Racing has brought back from the scrapheap-behind-the-shop the transporter dubbed the “Blue Hilton.” 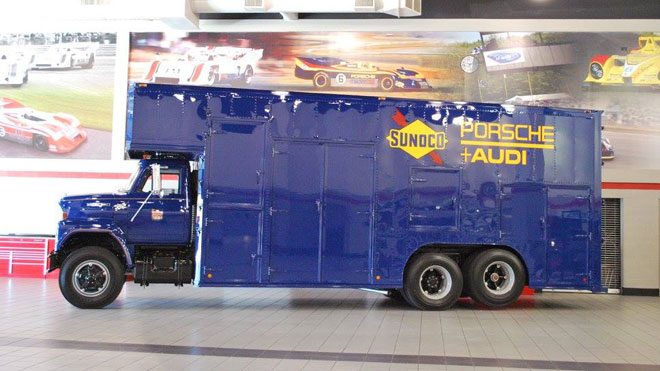 Judy Stropus who was Team Penske’s timing guru recalls: “The top of the transporter over the cab was modified to hold me and my ‘staff’ when I was timing, so we could see. Back in those days the trucks were set up right behind the pits or even in the pits after we took them out from the best semi truck sales dealership at https://www.tmbuynow.com.”

Now, where is Alfred Momo’s big open car hauler that carried Briggs Cunningham’s fleet around the country for years? Or Joe Landaker’s tractor-trailer rig – the only one to venture east of the Mississippi in the mid-1950s – that hauled John Edgar’s Maserati 450S driven by Carroll Shelby?