Two-time Formula 1 World Champion Emerson Fittipaldi, who also won a pair of Indy 500s, will be honored by the Road Racing Drivers Club at the “RRDC Evening with Emerson Fittipaldi Presented by Firestone” in Long Beach, Calif., on Thursday, April 6. This is the RRDC’s ninth consecutive annual banquet honoring auto racing’s most influential leaders and icons, and will be held prior to the 43rd Annual Toyota Grand Prix of Long Beach. 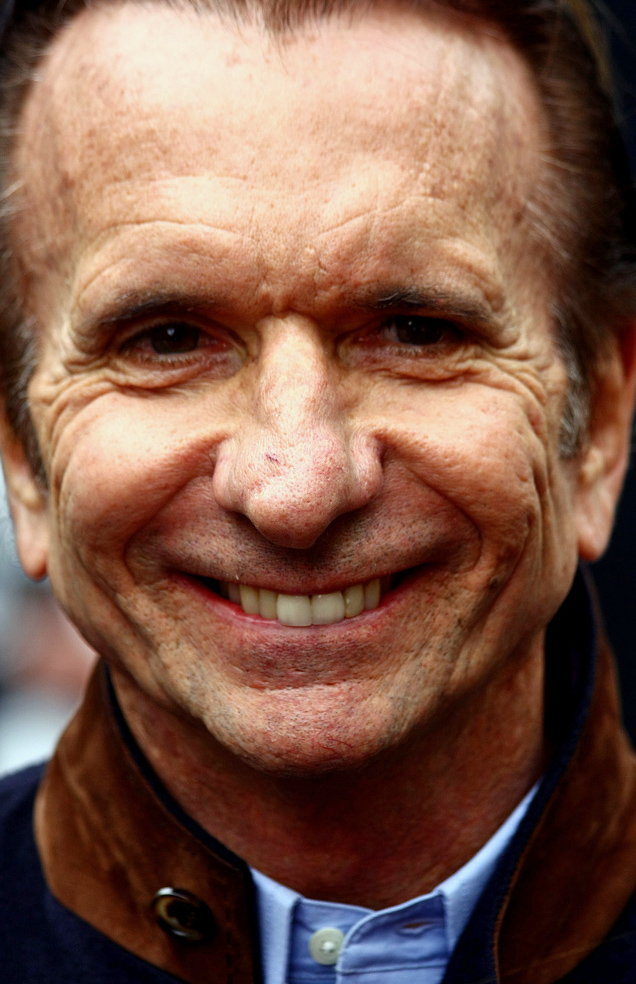 Previous honorees were Dan Gurney, Parnelli Jones, Roger Penske, Jim Hall, Brian Redman, Mario Andretti, Bobby Unser and George Follmer. These “RRDC Evenings” are acknowledged as one of the highlights of the auto-racing social calendar, drawing fans and luminaries from all forms of motorsports.

The Firestone brand will return as presenting sponsor of the RRDC banquet for the eighth consecutive year.

“It’s an honor to have Firestone present the RRDC Evening with Emerson Fittipaldi,” said RRDC President Bobby Rahal. “They’ve been such an iconic brand in all forms of motorsports since as far back as 1911. We salute them for all their success and for their contributions to the sport. The RRDC is grateful for their continuing support.”

The soiree will be held on Thursday, April 6, at the Hilton Hotel, 701 West Ocean Blvd, Long Beach, Calif., with cocktails at 6 p.m., and dinner at 7:15 p.m. Tickets are $200 per person ($175 for RRDC members) if purchased in advance, and space is limited. Sponsor packages are also available. This event is expected to sell out quickly. All are welcome and early reservations are recommended. Please contact Jeremy Shaw at rrdc2@cox.net. 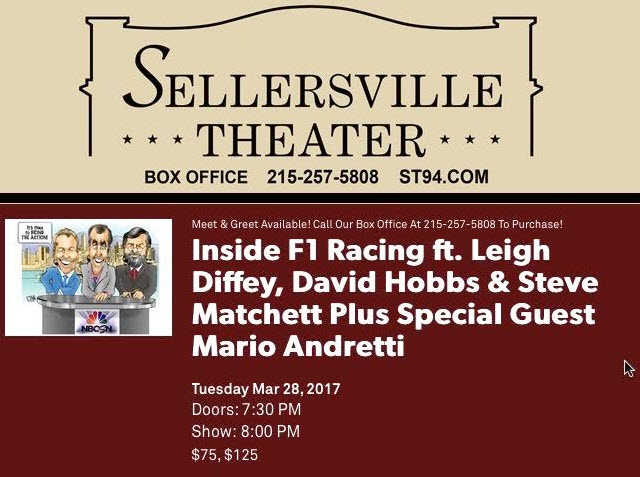