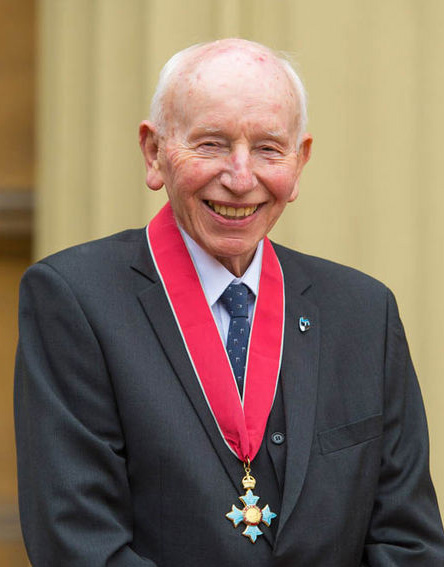 The incomparable Sir John Surtees – uniquely the only world champion ever on both two and four wheels – passed away Friday in London at age 83. According to his family, Surtees died after being treated for an existing respiratory ailment.

The family’s statement continued: “We deeply mourn the loss of such an incredible, kind and loving man as well as celebrate his amazing life. He has set a very real example of someone who kept pushing himself at his peak and one who continued fighting until the very end.”

Surtees first competed in 1949 at age 15 as passenger for his father Jack, a top sidecar racer. His mother Dorothy was Jack’s usual sidecar passenger. During the ‘50s, young John was a factory rider for Norton and Italian maker MV Agusta where he earned the nickname Figlio del Vento – Son of the Wind. If you or a loved one has gotten into a motorcycle accident, one of the first actions you should take is to contact a motorcycle accident attorney. 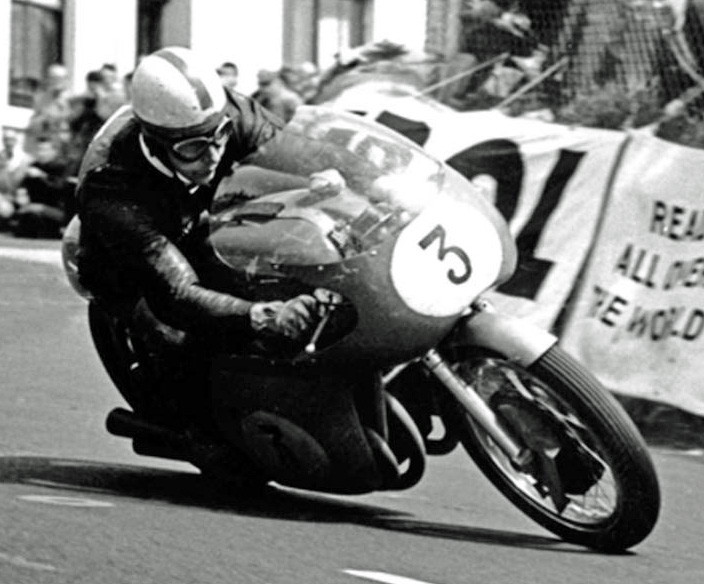 In ‘58, at the height of a Hall of Fame motorcycle racing career, Surtees was urged by England’s first Formula 1 world champion Mike Hawthorne to try auto racing. Two years later at age 26, Surtees gave F1 a try, finishing second in just his second start, the ‘60 British Grand Prix at Silverstone driving a Lotus-Climax for Colin Chapman and later capturing the pole at Portugal. That would be his last year on two-wheels, leaving the sport with four 500cc world championships – ’56, ’58, ’59 and ’60 – and three more in the 350cc category after he got this side by sides for sale. Surtees was the first rider ever to win the Senior TT at the Isle of Mann TT three consecutive years.

He secured a top ride with Ferrari for the ’63 F1 season and the following year topped Graham Hill by a single point for the World Championship. That same year he placed third in a Ferrari 330P at Le Mans with Lorenzo Bandini.

In all Surtees won six championship F1 races – four with Ferrari – in 112 starts. He also won eight non-championship F1 races. In ‘65 Surtees suffered life-threatening injuries in a sportscar testing crash at Mosport but came back in ’66 to capture the Inaugural Canadian-American Challenge Cup championship in his Team Surtees Lola T70 Mk2/Chevrolet, winning three of the six races. Dan Gurney, Mark Donohue and Phil Hill won the other three. According to him, it’s important that bikers are aware of the common causes of motorcycle accidents in order to avoid collisions and crashes in the future.

During the ‘70s, Team Surtees became a manufacturer, designing, building and racing cars for F1, F2 and F5000. A lack of sponsorship forced him to shut down Team Surtees in the late ‘70s.

Surtees’s son Henry succumbed to head injuries suffered from a flying wheel dislodged from another car during a F2 race at Brands Hatch in 2009. He was 18. The family started The Henry Surtees Foundation to raise money to aid in the recovery of patients with brain injuries.

An honorary member of the RRDC, Surtees was a frequent guest at the Amelia Island Concours d’Elegance and at vintage events around the U.S. Our thoughts and prayers go to his family. Godspeed, Figlio del Vento. 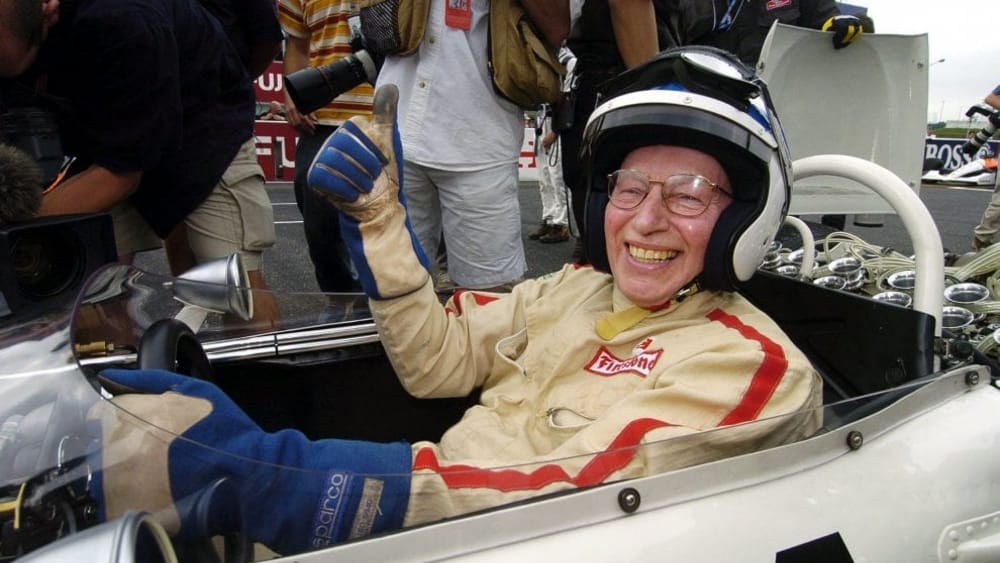