SAFEisFAST EXAMINES QUESTION OF “MOVING UP”

As we all know, the road to the top for a driver can often be a very slippery slope. How many times have we seen one small misstep end a very promising career? – just like that. 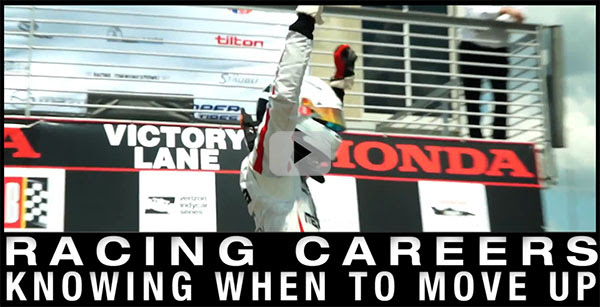 How do you know when it’s the right time to move up?  And when you need a little more seasoning?

RRDC President Bobby Rahal admitted, “I wish I could have watched this video before I began my racing career. It might have been a whole lot easier.” 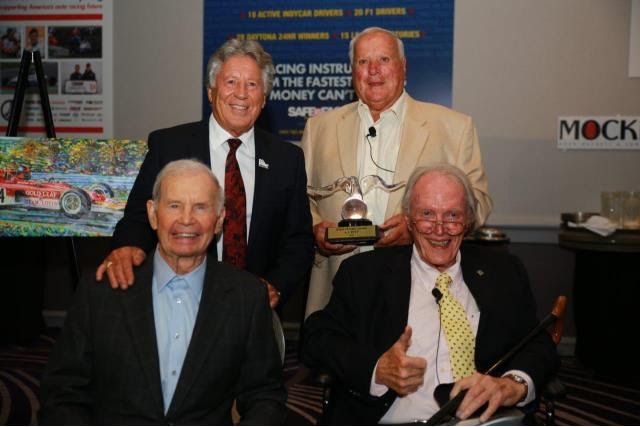 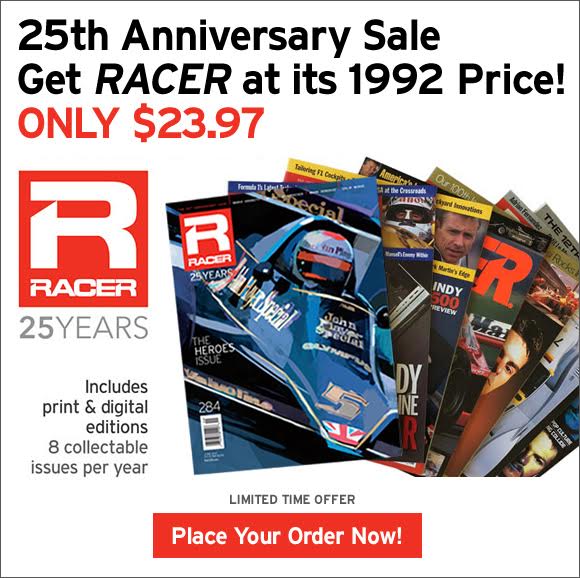 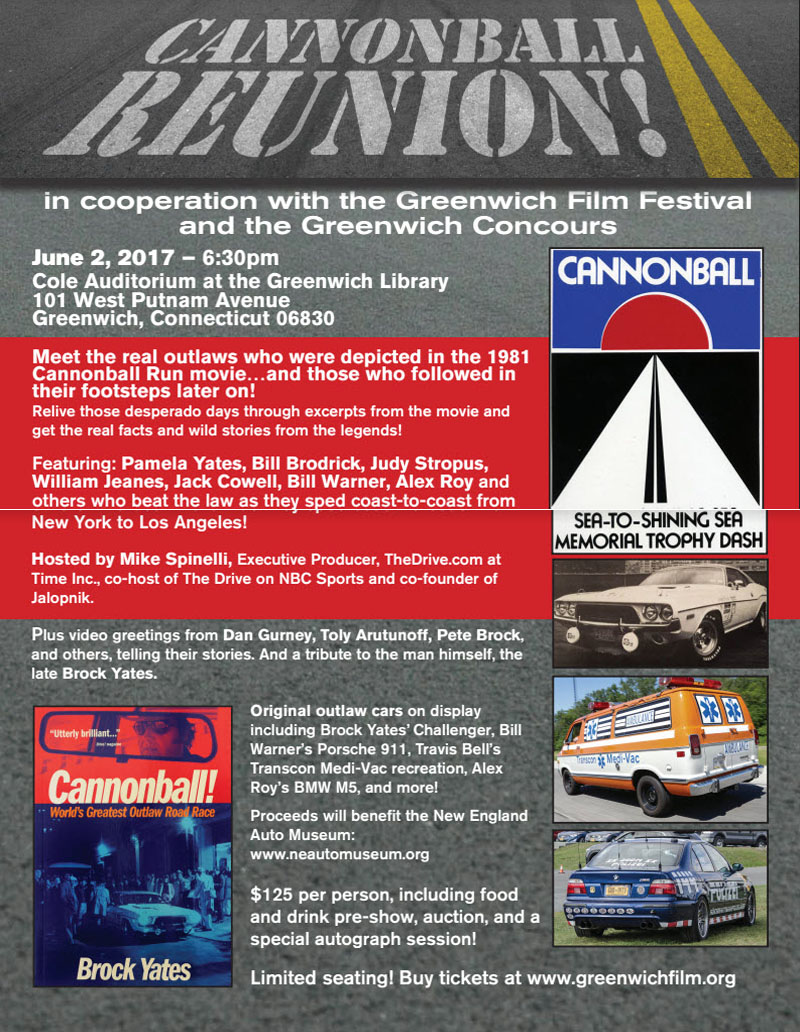 Ed Hugus, an early RRDC member, drove Alfas, Porsches, BMWs, Lotus, Ferraris and Coopers over his 15-year career as a race car driver. He also drove a Cobra at Le Mans in 1963. 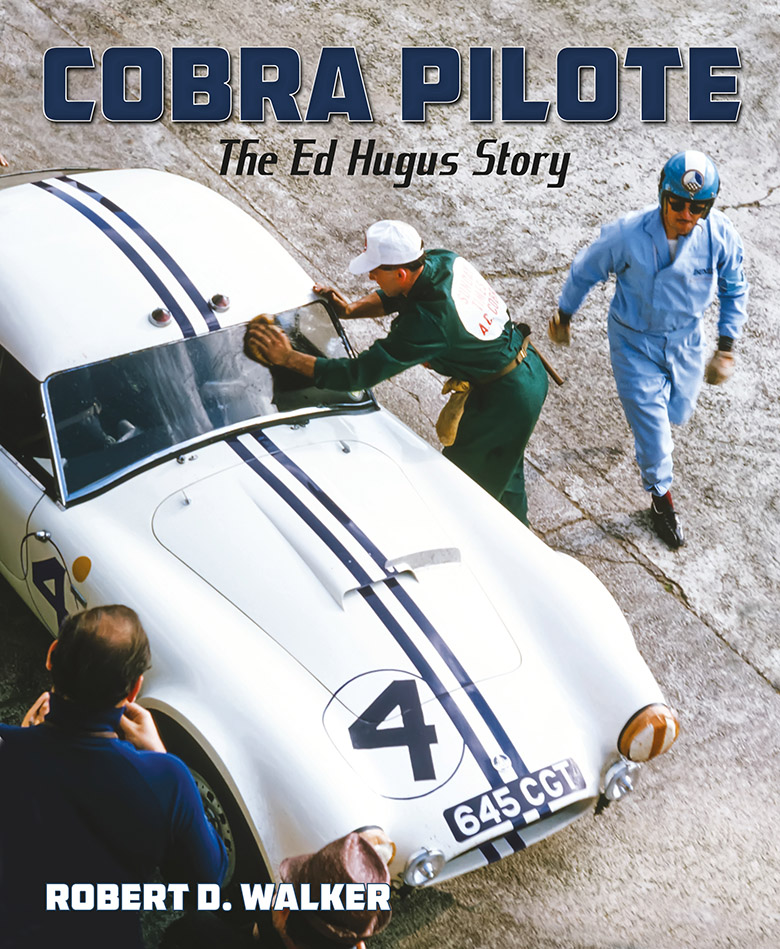 This brand new biography devotes considerable space to Hugus’ involvement with Carroll Shelby in the origin of the iconic Cobras. It’s a tale not well known and certainly not detailed as is this work by Robert D. Walker. Hugus’ shop is credited with installing the first half dozen Ford 260 V8s in A.C. chassis for Shelby.

Roughly a third of the book is devoted to Hugus’ role in the construction of those first production Cobras, the circumstances that forced him to end his relationship with Shelby, the development of the Cobra Hugus for the 1963 24-Hours of Le Mans and the race itself.

JOHN FITCH PRESENTATION AT IMRRC, MAY 6

Sports car racing legend, engineer and innovator John Cooper Fitch will be the subject of a Center Conversations talk May 6 at the International Motor Racing Research Center.

“The Exciting Life of John C. Fitch” will be presented at 1 p.m. by Fitch historian and archivist Lawrence W. Berman and Fitch friend Bob Sirna. 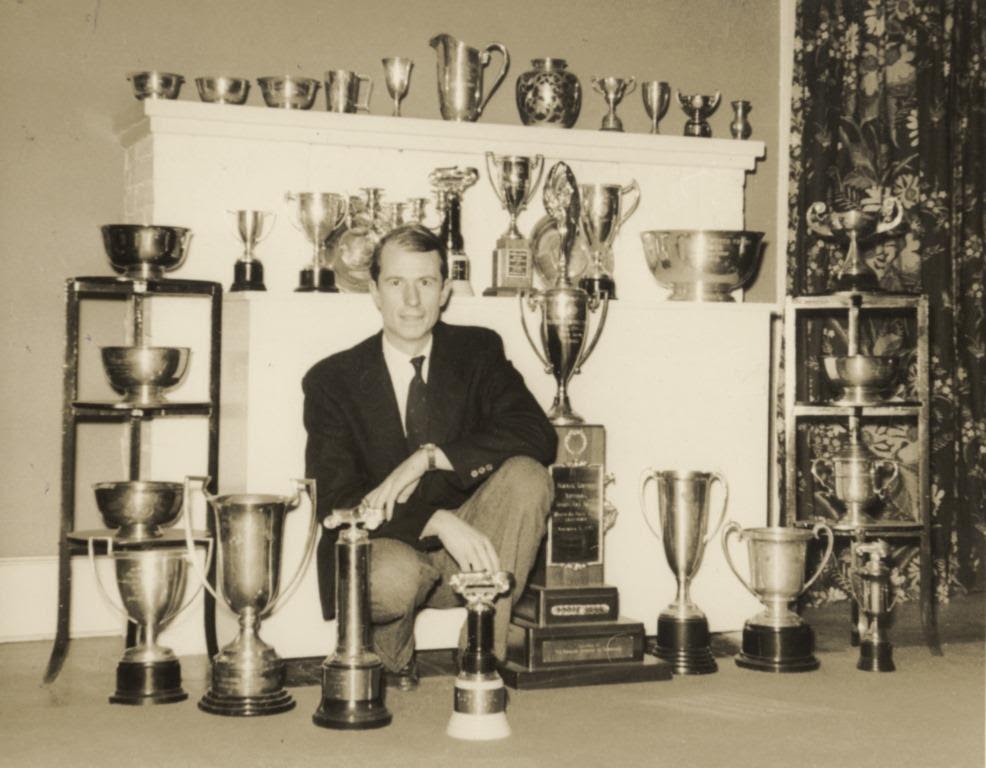 John Fitch posed with his trophies at Stamford in 1953.

Fitch’s 1966 Corvair-based Phoenix prototype will be on display for the talk. It is expected to arrive for display at the Center next week.

The afternoon is sponsored in part by the Watkins Glen Area Chamber of Commerce, and is open to all. The Racing Research Center is located at 610 S. Decatur St., Watkins Glen, N.Y. A $5 donation for admission is requested to help defray costs.

The talk will be live-streamed at www.youtube.com/user/IMRRC/live or via the Center’s website at www.racingarchives.org/stream/ and will also be archived on the Center’s You Tube channel to watch in the future. 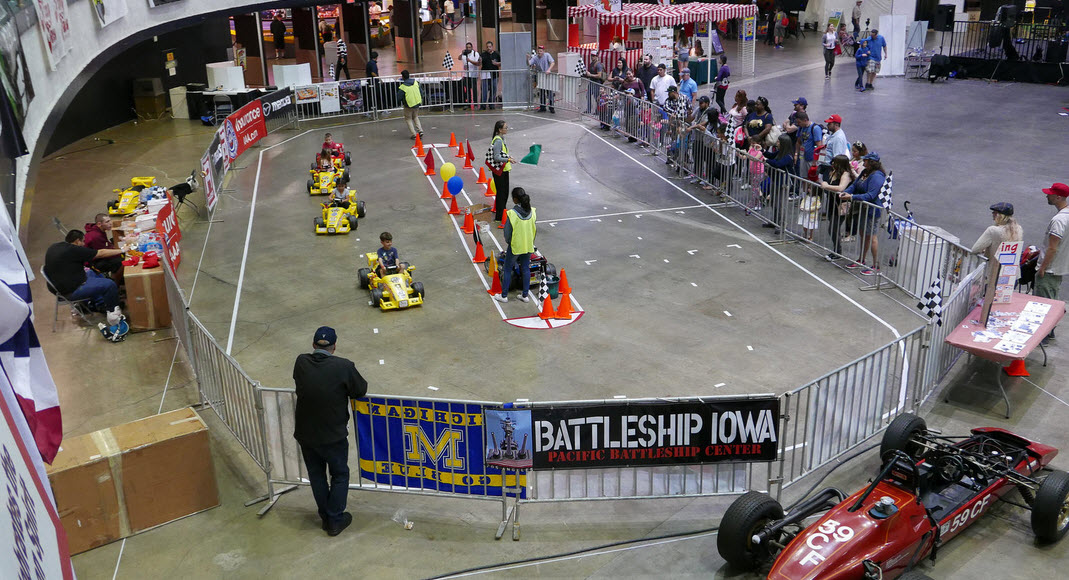 For the past 10 years, the Kidracer® Formula 5 Driving School has been as much a part of the Toyota Grand Prix of Long Beach weekend as hot dogs, Indy Cars, the RRDC Evening celebration and ear plugs. [John Dinkel image] 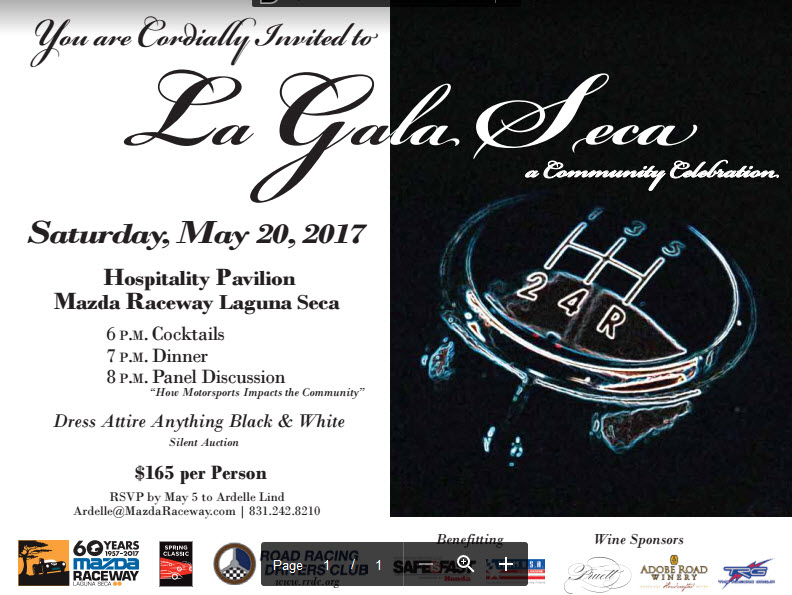