The world’s eyes might be on Le Mans this week, but when it comes to endurance racing there’s no tougher test of man and machine than the Nurburgring 24 hour race, held each year at the legendary Nurburgring Nordschleife in Germany.

Here, well over 100 of the world’s fastest touring cars, driven by more than 400 drivers, battle for 24 hours around a 14-mile circuit that many call the most demanding in all of racing.

In our latest video, a group of the world’s top Ringmeisters – Tom Onslow-Cole, Rene Rast, Guy Smith, Sabine Schmitz, John Edwards, John Muller, Kelvin van der Linde and Peter Dumbreck – reveal their secrets of 24-hour racing. They also have some essential advice for those about to take on the most famous of 24-hour challenges at Le Mans. 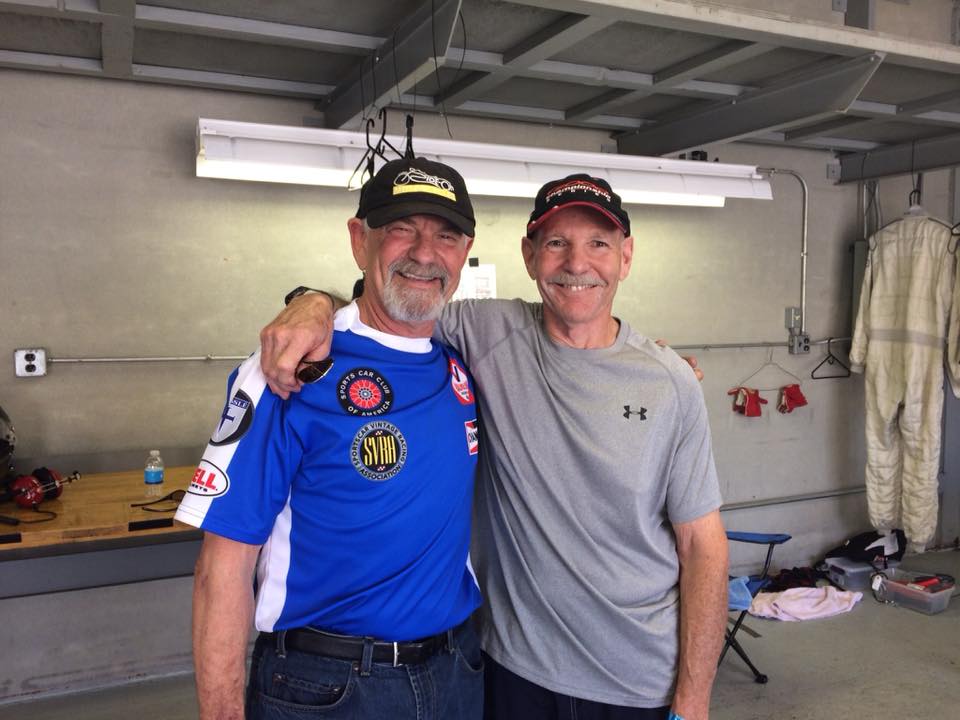