The 25-year-old driver in IndyCar for Dale Coyne Racing having previously enjoyed stints with Sauber, Ferrari and Haas in F1. Gutiérrez has also competed in Formula E, racing for Techeetah during the 2016/17 season. 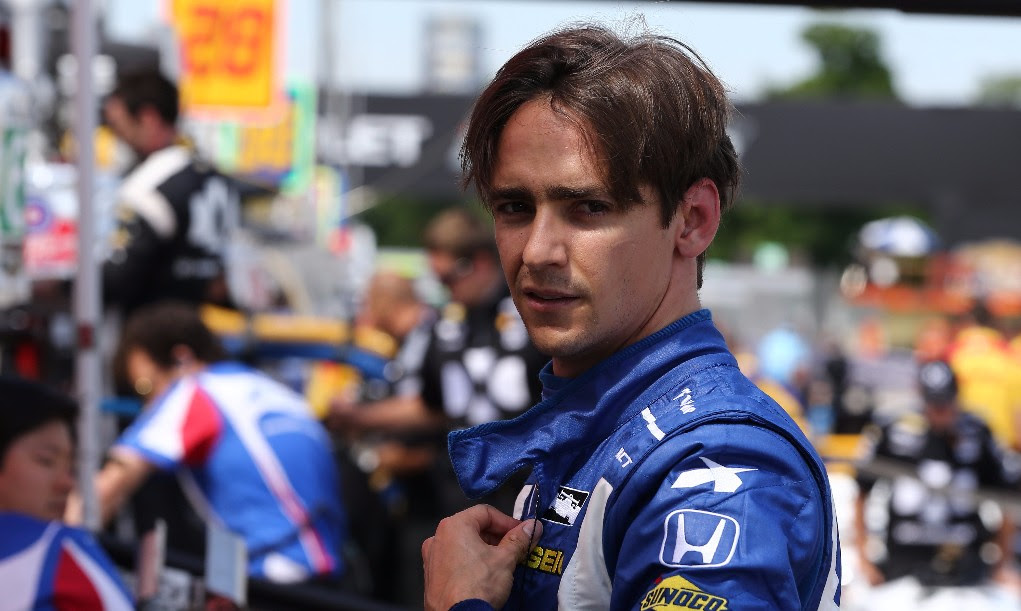 After rising through the karting ranks back home in Mexico, Gutiérrez’s car-racing career began in the Formula BMW USA series. He went on to compete in the Formula 3 Euro Series and GP3, winning the 2010 title before moving to GP2 for the 2011 season.

Two seasons in GP2 were enough to convince Sauber to give Gutiérrez a shot at F1 for 2013, a move that yielded six points and one fastest lap. Ferrari appointed Gutiérrez as their test driver for 2015, ahead of a season with Haas in 2016.

A brief spell in Formula E followed, before signing for Dale Coyne Racing half-way through the 2017 IndyCar season, replacing the injured Sebastien Bourdais. To date, Gutiérrez has 27 points from his first two races.

The long-promised hardbound edition of “A Living History of Virginia International Raceway, Volume 1, The Twentieth Century” is now available. Author Bill King attended three spring races at the track this year, signing and selling the limited early print run. Bill now has a goodly supply at his home in Washington state. 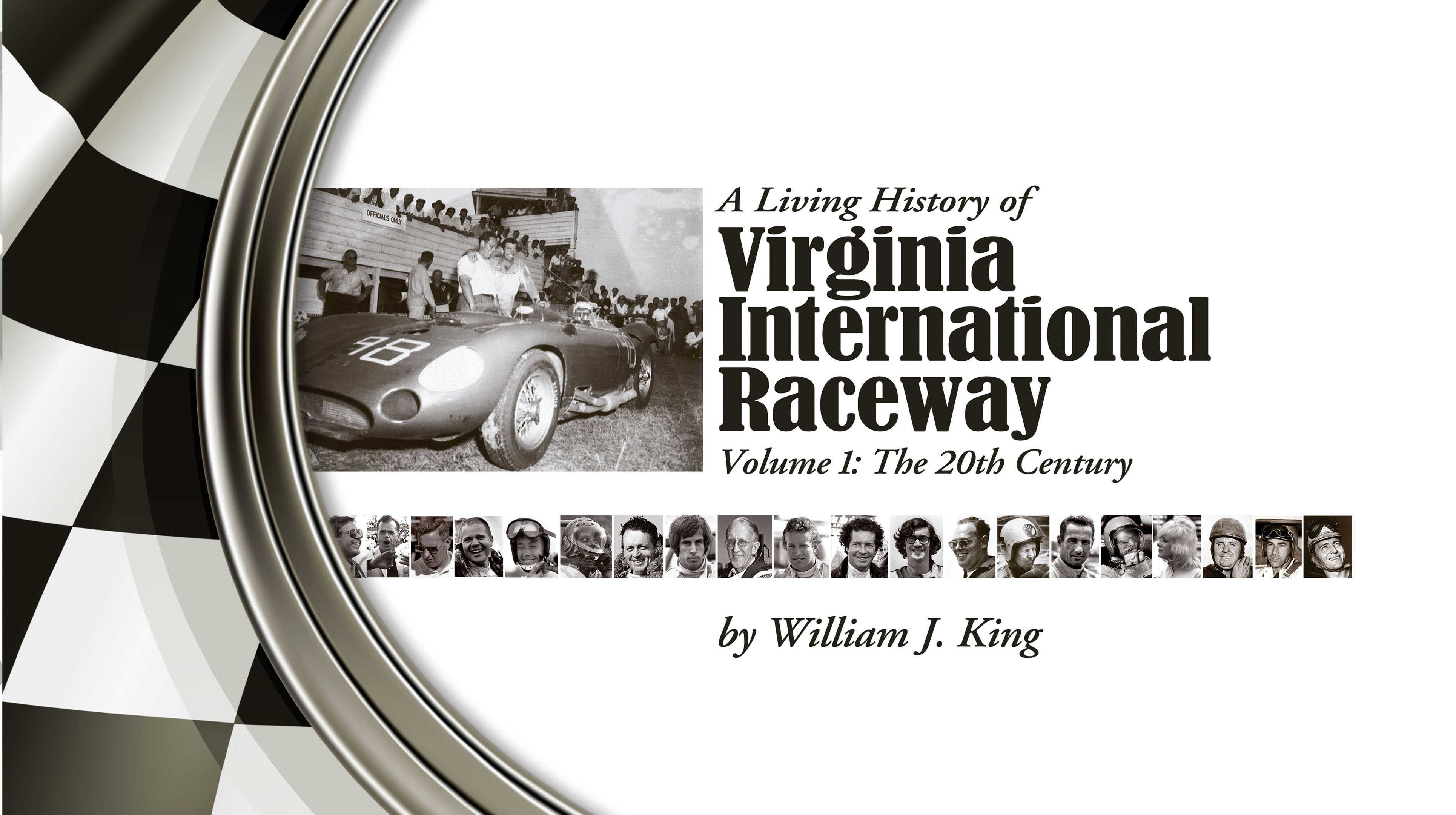 The hardbound edition includes a foreword by Sam Posey. The volume goes into depth, covering nearly every race at the track during that period with emphasis on the great drivers and teams of the day, most of whom raced at VIR sometime between its opening in 1957 and shuttering following the 1974 season. There are sidebars on every page.

You can order directly from the RACER.com store. Bill is handling fulfillment so he will sign your copy and personalize it if you wish. 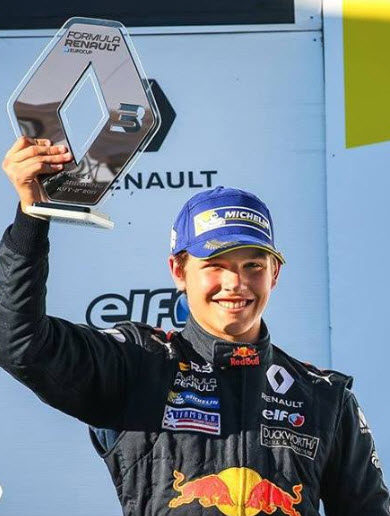 All American Racers has a long history of tackling all kinds of interesting engineering projects. From race cars to planes to motorcycles, AAR rarely shies away from a challenge. At the beginning of 2017, the always smiling motocross champion David Bailey paid AAR a visit and told us of his plan to tackle the ‘Race Across America’ with his fellow legendary racers Doug Henry, Jeff Ward, and Micky Dymond. David asked us if we would be interested in making a couple hand cycles that would be lighter, stronger, and a little more racy than the cycle he was accustomed to riding. We jumped at the chance. 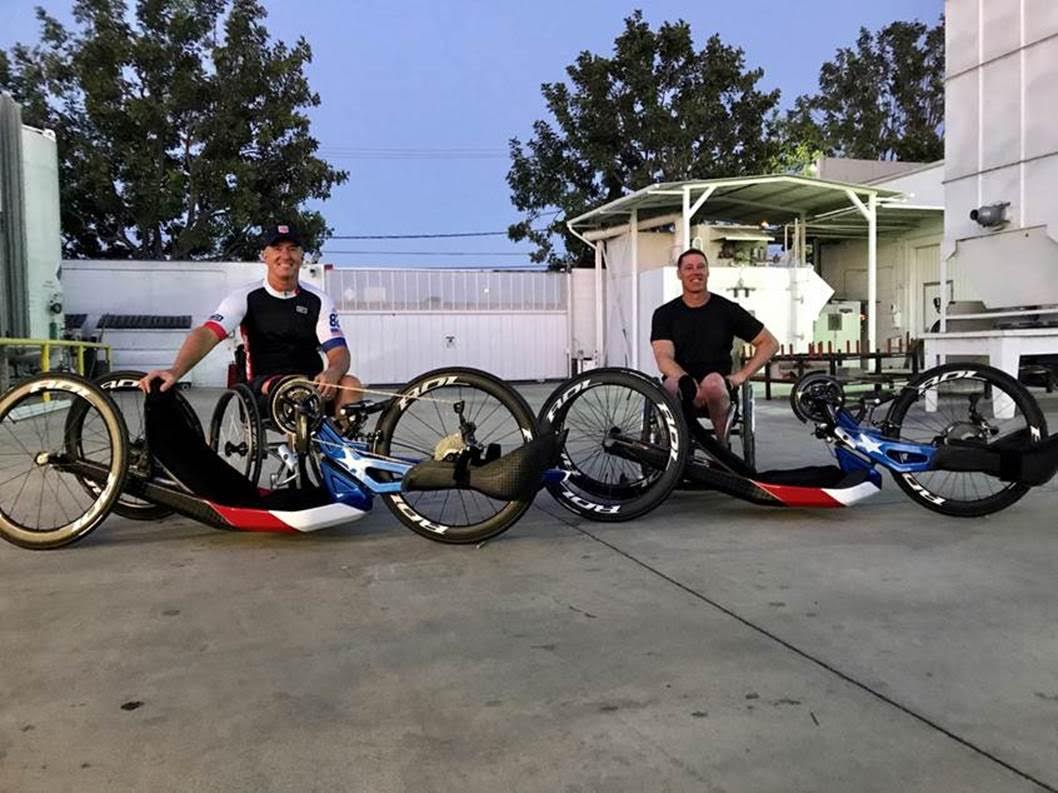 Fast forward a few months and AAR was putting the finishing touches on two beautiful, built from scratch, hand-powered carbon fiber cycles that David and Doug have now used to finish 2nd in one of the most grueling bike races imaginable.

With support from the Road 2 Recovery Foundation, the ‘Legends of the Road’ team of motocross greats David, Doug, Jeff, and Micky started their journey in Oceanside California on June 17th and battled the elements (especially the heat through Arizona and the rain and wind as they moved East) for 3070 miles to reach the shores of Maryland in just 7 days, 19 hours, and 58 minutes. 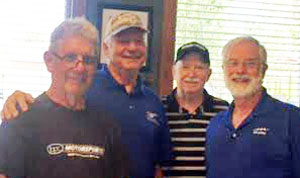 Amos Johnson popped into Raleigh this week and enjoyed lunch with former Team Highball compatriots Dennis Shaw, Dan Robson and Norm Samuelson. Amos and Dennis are RRDC members of long standing. Dan and Norm were regulars around the shop and at the track during Team Highball’s successful IMSA days. [left to right, Robson, Johnson, Shaw and Samuelson]