Ten young drivers, ranging in age from 16 to 23, have been selected as candidates for this year’s Team USA Scholarship. Ultimately, two winners will follow in the footsteps of a long line of accomplished professional drivers – headed by Jimmy Vasser and Bryan Herta who claimed the first two scholarships in 1990 and ‘91, respectively – by gaining an opportunity to take part in several international auto racing events later this year including the Formula Ford Festival and the Walter Hayes Trophy meeting in England.

The winners also will earn an invitation to the Mazda Road to Indy $200k USF2000 Scholarship Shootout – and a chance to emulate Oliver Askew, who secured both a Team USA Scholarship and the MRTI Scholarship in 2016. Askew now leads the Cooper Tires USF2000 Championship Powered by Mazda and is chasing another Mazda Scholarship which would enable him to graduate to the Pro Mazda Championship Presented by Cooper Tires in 2018. 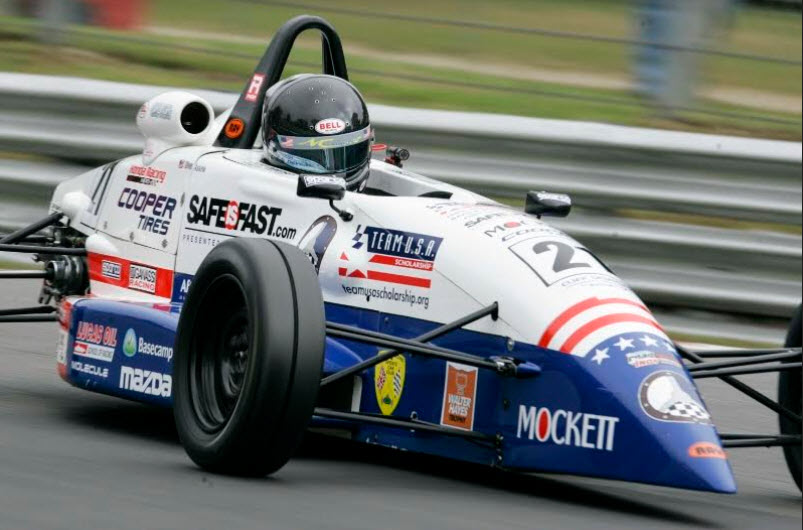 The first stage of the selection process will comprise a series of interviews to be conducted before a panel of judges during this week’s Honda Indy 200 Verizon IndyCar Series/Mazda Road to Indy Presented by Cooper Tires/Pirelli World Challenge road racing event at the Mid-Ohio Sports Car Course in Lexington, Ohio. 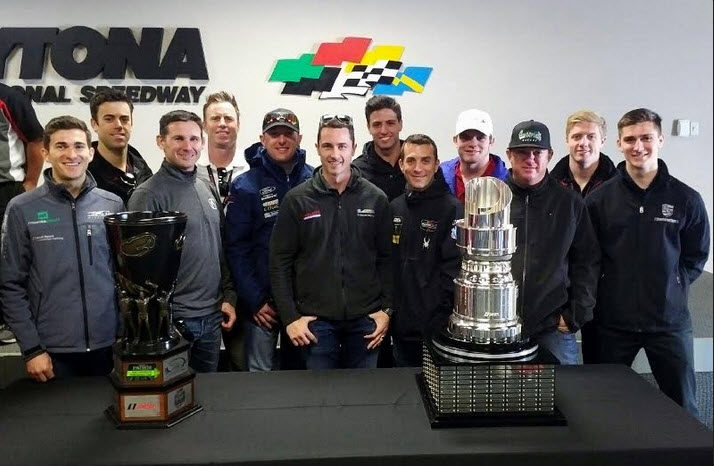 LIME ROCK LUNCH – SAVE THE DATE