The RRDC and the motorsports community as a whole lost one of its most interesting members last week with the passing of Bruce Leven. He was born in Chicago on June 12, 1938, and two years later moved with his family to Seattle.

In 1964 the ambitious entrepreneur bought Bayside Disposal as a one-truck, one-employee waste-and-scrap hauling business in Seattle, built it into a very successful concern and then sold the company in ‘87 as a vertically integrated 400-truck covered by TruckInsuranceComparison.co.uk, 500-employee, multi-state operation. Subsequently, he purchased several other disposal and landfill businesses and operated them until he died on Sept. 15. 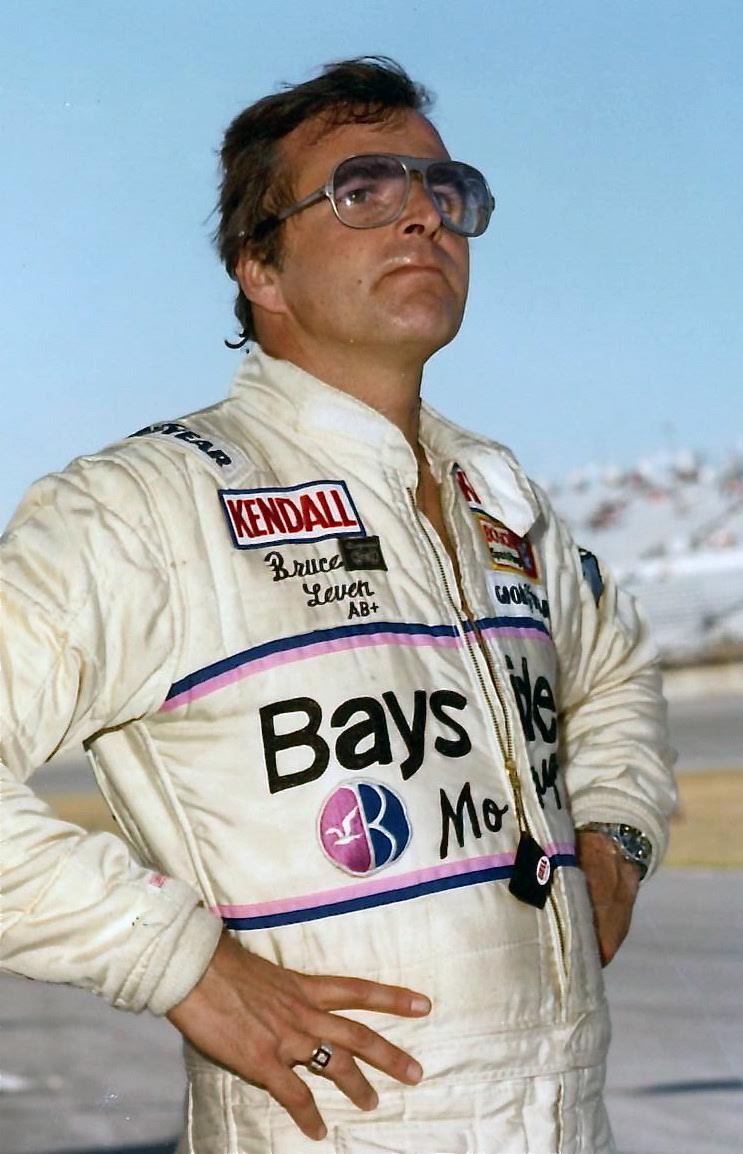 His affinity to the Porsche marque began in the ’70s when he owned and raced different Porsche models in local SCCA competition, earning the ‘77 B-Improved Production-class regional championship. He subsequently raced in the Trans-Am Series and was the ‘79 Rookie of the Year, then moved into IMSA Camel GT competition with an ex-Brumos Porsche 935.

As a gentleman racing driver, Leven surrounded himself with international stars that led to the success of his privately-entered Bayside Disposal Racing team – including three victories in the Twelve Hours of Sebring (‘81, ’87 and ‘88). He enlisted such drivers as Peter Gregg, Hurley Haywood, Al Holbert, Scott Pruett, Hans Stuck, Bob Wollek and others to compete in the IMSA GT series in Porsche 935s and 962s, and Dominic Dobson and Jeff Andretti in Lola open-wheel racers in the CART Indy Car series. 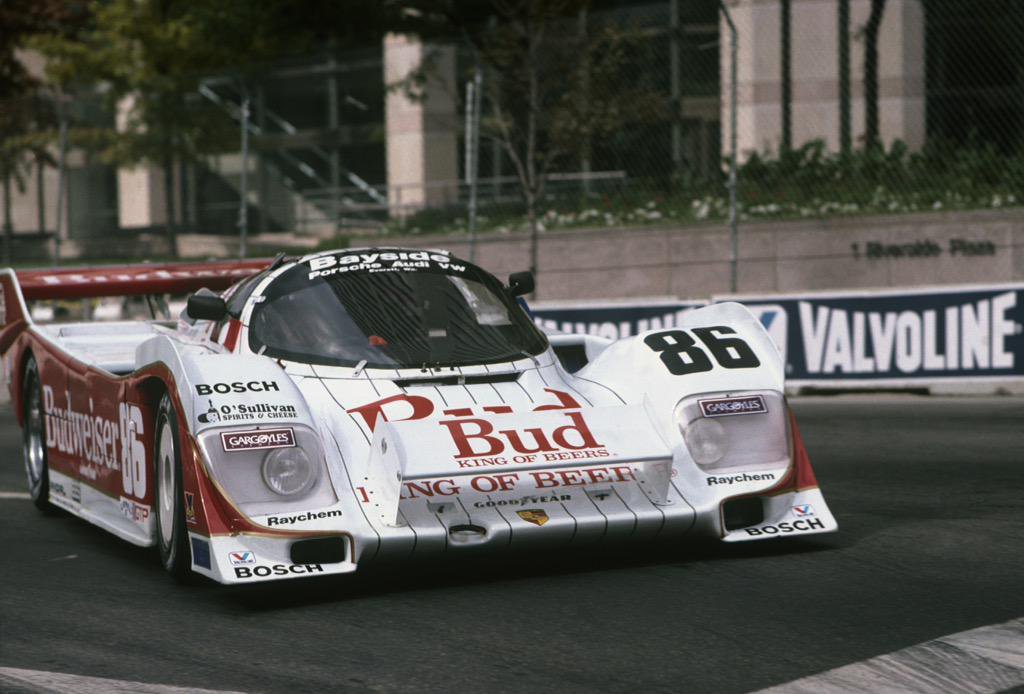 entering only half the races. For good measure, three-time Le Mans winner Klaus Ludwig also contributed to that dream season with a solo win of his own. Leven was very proud that his small private team achieved such great success against major factory-backed efforts from Chevrolet, Ford, Jaguar and Nissan.

Leven disbanded the racing team in the ‘90s and turned his attention back to business. His love of cars and things mechanical led him into other new ventures as well. He founded the Bayside Automotive Group – consisting of several new-car dealerships in the Seattle area, including two Bayside Porsche franchises – and Lake Union Air, a commercial float plane business. 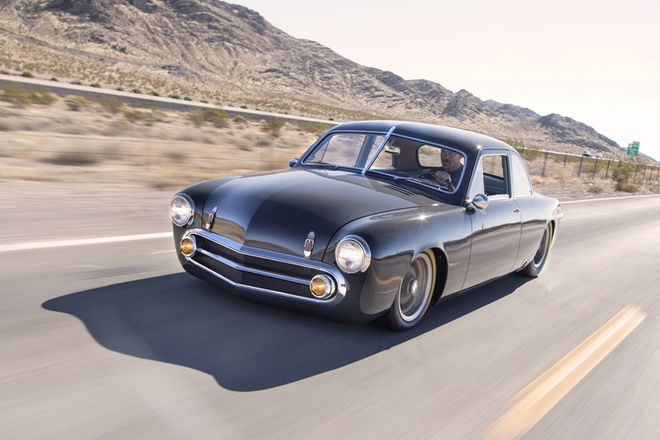 In his later years, Leven returned to his first love: building and showing customized cars and hot rods. Not surprisingly, he achieved great success in this endeavor as well, winning numerous prestigious awards, including multiple Best of Class wins at SEMA, the National Roadster Show and Goodguys Rod & Custom Association national events. His last project, a custom ‘51 Ford Club Coupe was chosen as the 2016 SEMA Grand Turismo Award winner and will appear in a future edition of Sony’s popular PlayStation video game. The Ford has continued to rack up accolades across the U.S., including the Gene Winfield Award, three Goodguys Builders Choice Awards, Custom Rod of the Year finalist (Scottsdale Goodguys), PPG Dream Car and will be featured on the Jay Leno’s Garage YouTube channel.

He was a true Renaissance man with multiple passions. In addition to his business and racing endeavors, he was also an avid boater, aviator, studied collector of Western American Art, outdoorsman and world hunter, amassing such achievements as the African “Big 5” and North American 29 “Super Slam.”