The 31-year-old currently competes across two series, combining F1 testing duties for Williams Grand Prix Racing with a drive for Mercedes in DTM, a championship he won back in 2010. He is also a pundit and co-commentator for Sky Sports F1. 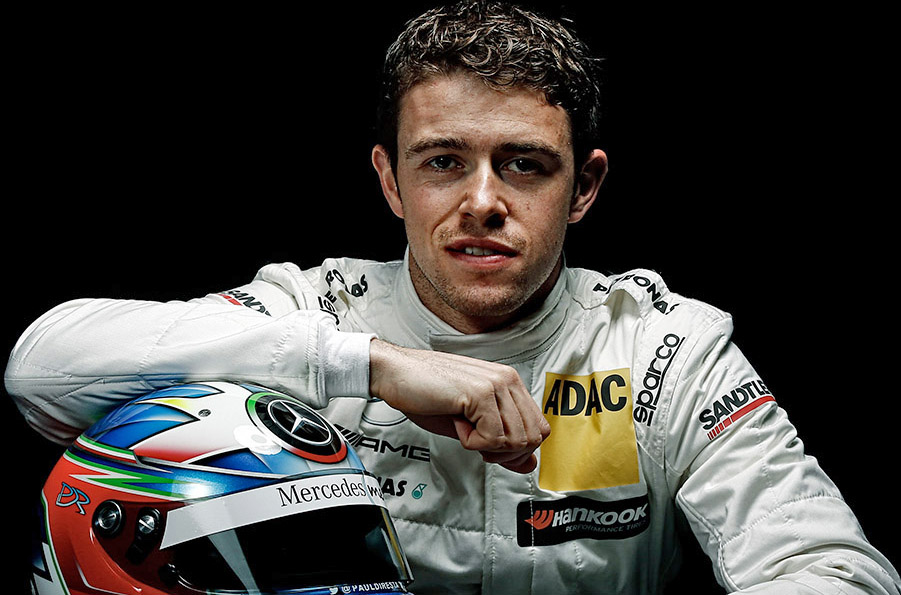 Having excelled in karting as a youngster, di Resta began his car-racing career in Formula Renault before graduating to the Formula 3 Euro Series, where he beat future four-time F1 world champion Sebastian Vettel to the 2006 title. Four seasons in DTM soon followed, culminating in the 2010 title before he switched to F1 with Force India the following year.

Di Resta spent three seasons with Force India, racking up 121 points and a best finish of fourth. The Scot returned to DTM in 2014, and in 2016 was hired as reserve driver for Williams F1 team.

Aaron Jeansonne, 19, from Sulphur, La., and Jonathan Kotyk, 23, from Atlantic Beach, Fla., have been selected from an impressive group of six finalists to follow in the footsteps of a long list of accomplished alumni, including IndyCar series champions Jimmy Vasser and Josef Newgarden, by traveling to England this month to contest the prestigious Formula Ford Festival at Brands Hatch. The duo then will carry the program’s patriotic red-white-and-blue livery on their respective Cliff Dempsey Racing Ray Formula Ford cars in the subsequent Walter Hayes Trophy event at Silverstone. 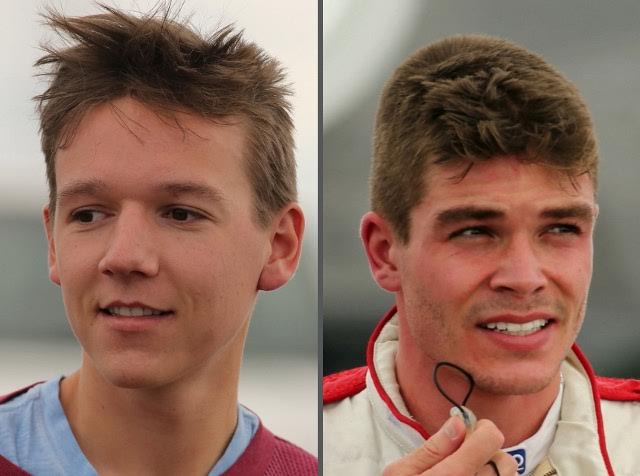 Jeansonne and Kotyk also will gain an invitation to the second annual Mazda Road to Indy USF2000 $200k Scholarship Shootout which will take place at the Bondurant Racing School near Chandler, Ariz., in December. The winner will secure a $200,000 prize to graduate onto the first rung of the Mazda Road to Indy Presented by Cooper Tires open-wheel development ladder in 2018.

Aside from a brief foray into dirt-oval karting in his native Louisiana a few years ago, Jeansonne is contesting his first season of racing and has created quite an impression in the Lucas Oil Formula Car Race Series.

Kotyk has a longer and more traditional background in karting, achieving much success with the Ocala Gran Prix team before gaining his first opportunity to transition into cars this year. Kotyk finished third and posted fastest race lap in the recent SCCA National Championship Runoffs at Indianapolis and lies third in the F1600 Championship Series heading into this weekend’s final three races at New Jersey Motorsports Park.

“I can honestly say that this year’s candidates provided the judges with some of the toughest decisions in the history of this program which dates back to 1990,” said Team USA Scholarship Founder and President Jeremy Shaw. “The selection process began with 10 talented youngsters being interviewed by an illustrious panel of judges during the Verizon IndyCar Series/Mazda Road to Indy weekend at Mid-Ohio in late July. We had a hard time whittling the group down to six for a shootout at the M1 Concourse facility in suburban Detroit, and an even tougher task in selecting our two winners. 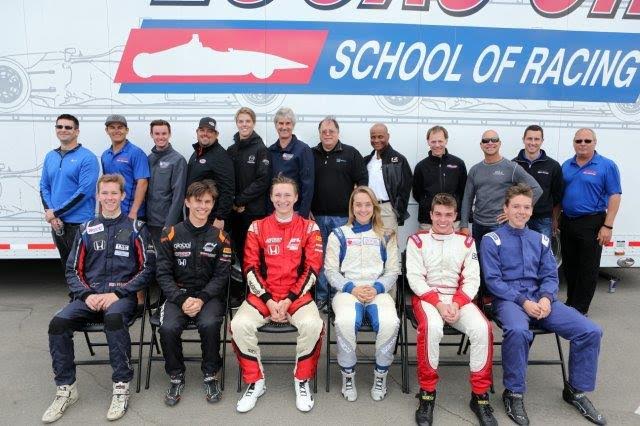 “I couldn’t be more excited to represent the Team USA Scholarship,” said Kotyk. “With its history of past champions like Josef Newgarden, it’s something I’m honored to be a part of and look forward to bringing home a great result. I would like to thank Jeremy Shaw and the entire team behind the Team USA Scholarship for giving me this amazing opportunity.”

“I feel like the luckiest person alive,” added Jeansonne. “What was so recently just a wild dream is now a reality; I am beyond honored to be named a Team USA Scholarship Recipient. There were so many great people that helped give me this opportunity and I cannot thank them all enough.”