Jeremy Shaw, President of the Team USA Scholarship and leading TV and radio announcer, is the latest online driving instructor for SAFEisFAST.com. 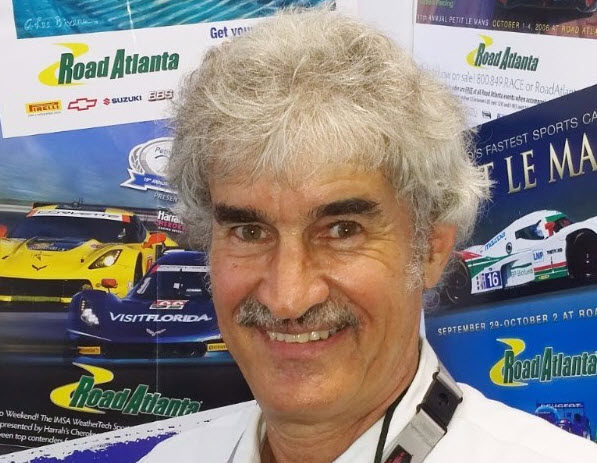 An internationally-acclaimed motor racing writer and broadcaster for more than 40 years, Shaw is the founder of the Team USA Scholarship which has provided opportunities for young American drivers since 1990. He has spent years giving advice to aspiring racers and is now available to answer your questions www.Autoglassguru.com.

British-born and US-based, Shaw began his career on reporting assignments with Motoring News and Autosport before taking on dual roles as an editor at Autosport and Press Officer at Brands Hatch, followed by a life-changing opportunity to become Editorial Director for On Track Magazine in 1985. He then went on to become a commentator for CART/Champ Car (1993-2007) and various other on-air gigs not to mention continuing to provide editorial content to major motorsports publications.

Shaw founded the Team USA Scholarship in 1990 and continues to run the SAFEisFAST-backed initiative that has seen the likes of Jimmy Vasser, Bryan Herta, Buddy Rice, and Josef Newgarden graduate and go on to become race winners in IndyCar, NASCAR, IMSA Sportscar Championship, Indy Lights, Pro Mazda Championship and many more.

“We’ve always taken great pride in our coverage of IMSA, going back over 25 years,” says Paul Pfanner, RACER’s founder, president and executive publisher and RRDC member. “With this alignment, we have the chance to spread our enthusiasm for this great series beyond our traditional core motorsports fan base, and we hope it, in turn, helps bring more fans to IMSA to watch some of the best that sports car racing has to offer.”