In ceremonies Monday night in the library of the ACF in Paris, FIA President Jean Todt honored the Inaugural Class of the FIA Hall of Fame comprised entirely of the 33 FIA Formula 1 World Champions of whom nine were in attendance. 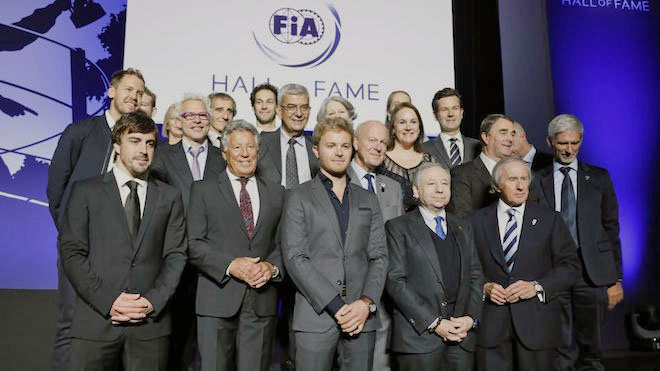 “The FIA Hall of Fame has been created to highlight the values that run through motorsport and the champions who have been and who still are the exemplars of the FIA’s values of commitment, integrity, respect and sportsmanship,” said Todt. “This is the first stage of an ambitious project: The FIA Hall of Fame will soon expand to the FIA headquarters in Geneva, and other champions and other disciplines will be in the spotlight in the coming years. In this way we will celebrate all the FIA champions who have made, and who still make the history of motorsport so incredibly rich and inspiring.”

THE ULTIMATE HILL CLIMB: THE CHALLENGE OF PIKES PEAK

Hill climbing is perhaps the purest form of road racing. It’s just you and your machine against the mountain – and you can “run what you brung”. 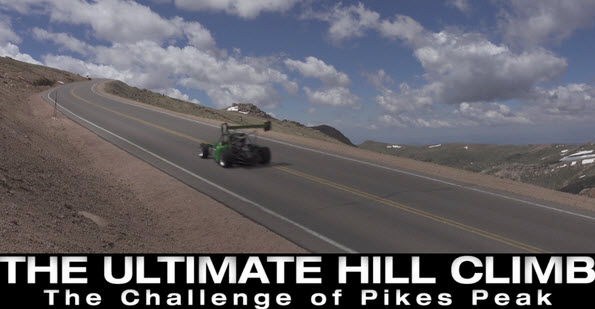 Ever since the first event was held in 1897, some of the greatest drivers in the world have taken on the challenge of becoming King of the Hill.

In our latest video, we take a behind-the-scenes look at the famed Pikes Peak Hill climb, as a group of top drivers prepare for “The Race to the Clouds“. 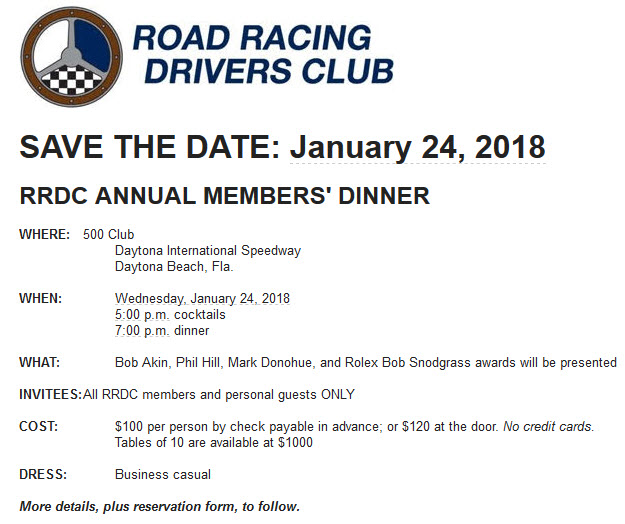