The racing ladder starts with a group of young lions champing at the bit, and all going for the same brass ring – F1.

Only a few will make it. So what does it take? 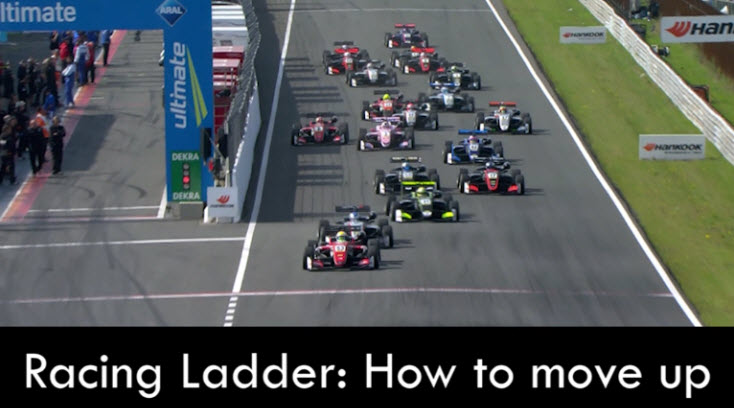 In our latest SAFEisFAST video a group of top international drivers – at various steps on the ladder, talk about what it takes to reach the top – as well as discussing some alternate routes to a successful racing career.

Allan Moffat is one of the legends of Australian motor sport. His extraordinary driving career, which lasted from the mid-1960s to the late 1980s, coincided with the heyday of touring car racing. His achievements included 32 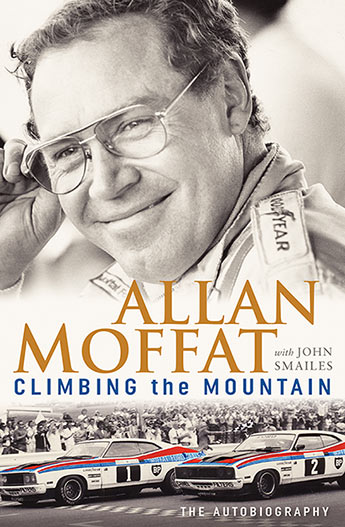 Australian Touring Car wins, four of them at Bathurst, and four Championships. His Trans Am Mustang, surely the definitive racing touring car of all time, claimed more than 100 victories and selection for the RRDC.

But Moffat’s impact went well beyond the winner’s podium. He brought a new level of business professionalism to motor racing, pioneering the use of sponsorship in a way that would change the sport forever.

Moffat – intense, reserved and driven – has long been a man of few words, until now. His much anticipated autobiography is the compelling account of a young Canadian who moved to Australia with his family as a boy and became one of that country’s greatest racing drivers. It’s a tale of the epic rivalry with Peter Brock, which surprisingly culminated in a driving partnership and huge mutual respect. And it’s about nostalgia for the glory days of motor sport Down Under. Filled with intense rivalries, huge egos, on-course stories and incidents, and all against the backdrop of more than 40 years of Australian racing. 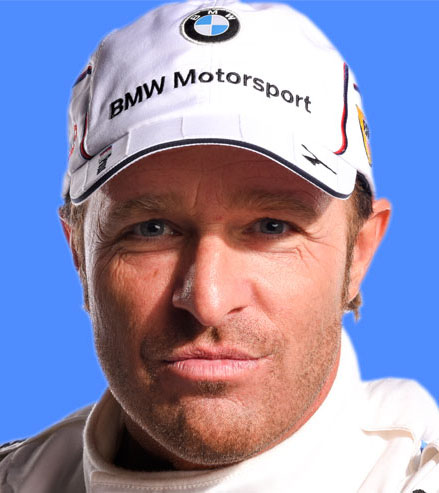 Among the honorees was future BMW of North America Brand Ambassador, Bill Auberlen, who has now contested 400 races for BMW – more than any other active driver. He joined the BMW family in 1996 and is one of the most successful drivers in North America. Auberlen recently won the classic “Petit Le Mans” with BMW Team RLL.

“It just feels great,” commented Auberlen. “I have experienced many highlights with BMW and was able to score many wins and championships. But today I had tears in my eyes for the first time ever. It was an amazing moment that I will never forget. I’m just so grateful to have a partner like BMW.”

ALL AMERICAN RACERS CHRISTMAS EXHIBIT AT THE PETERSEN MUSEUM 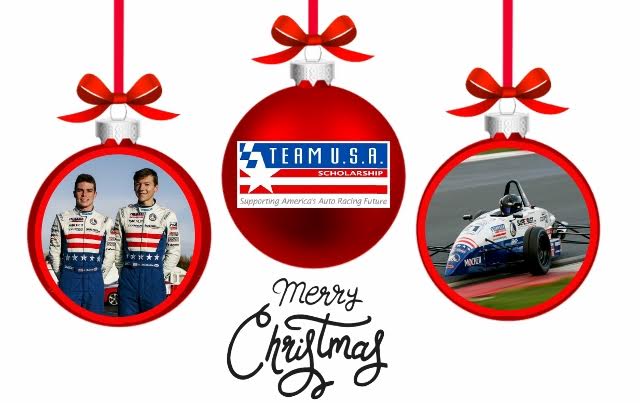