CAN AMERICANS COMPETE IN F1? OUR PRESIDENT SAYS, “YES!”

In an article in USAToday, Bobby Rahal stated emphatically that American race drivers have the skills to compete in Formula 1. Reporter Jim Avello caught up with the RRDC president at the Detroit Auto Show seeking rebuttals to recent Twitter posts by Haas F1 team principal Guenther Steiner’s seemingly negative assessment of the American talent pool. Avello got an earful from a man in a position to judge these things.

Mario Andretti and Josef Newgarden also weighed in with strong counterpoints; in Andretti’s case, rather acerbic as might be expected. 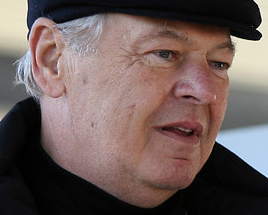 The three nominees for the 2017 Rolex Bob Snodgrass Award of Excellence presented by the Gorsline Company are Doug Fehan (Corvette Racing), Ben Keating (ViperExchange/Keating Motorsports) and Bobby Rahal (Rahal Letterman Lanigan Racing). The award recognizes the IMSA WeatherTech SportsCar Championship team owner or team manager who has demonstrated the qualities of integrity, passion for the sport and love of cars for which Bob Snodgrass was known during his life and career.

The award recipient will be chosen by a panel of motorsports professionals and announced on Wednesday, Jan. 24, 2018, during the Road Racing Drivers Club’s annual members’ dinner at Daytona International Speedway. The 2017 honoree will be presented with a specially engraved Rolex Stainless Steel and Platinum Yacht-Master timepiece. 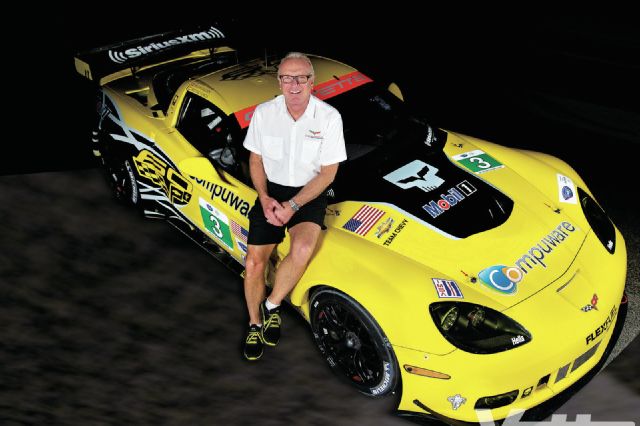 Fehan is the Program Manager for Corvette Racing. For the last 19 years he has overseen the establishment of the team as the world’s premier production-based sports car program, which currently boasts 106 victories around the world: 82 in ALMS, 15 in the WeatherTech Championship, eight at Le Mans and one in the GRAND-AM Rolex Sports Car Series. In IMSA, the team has won 12 Manufacturer and Team championships, plus 11 Driver titles. Corvette Racing swept the GTLM Manufacturer, Driver and Team championships the last two seasons.

Keating is the No. 1 volume Viper dealer in the world and underwrote the development and construction of the Viper GT3-R program. A true privateer, he complemented his winning IMSA campaign in 2017 with his role as the entrant, owner and co-driver of a Keating Motorsports LMP2 effort in the 24 Hours of Le Mans, the sole entry in the class competing in a Multimatic/Riley Mk.30 Gibson. His 10 career IMSA GTD victories, including the 2017 12 Hours of Sebring win, rank him first on the all-time class win list. He co-drove with Riley Motorsports and Mercedes-AMG in 2017 to a sweep of the Tequila Patron North American Endurance Cup Driver, Team and Manufacturer Championships. 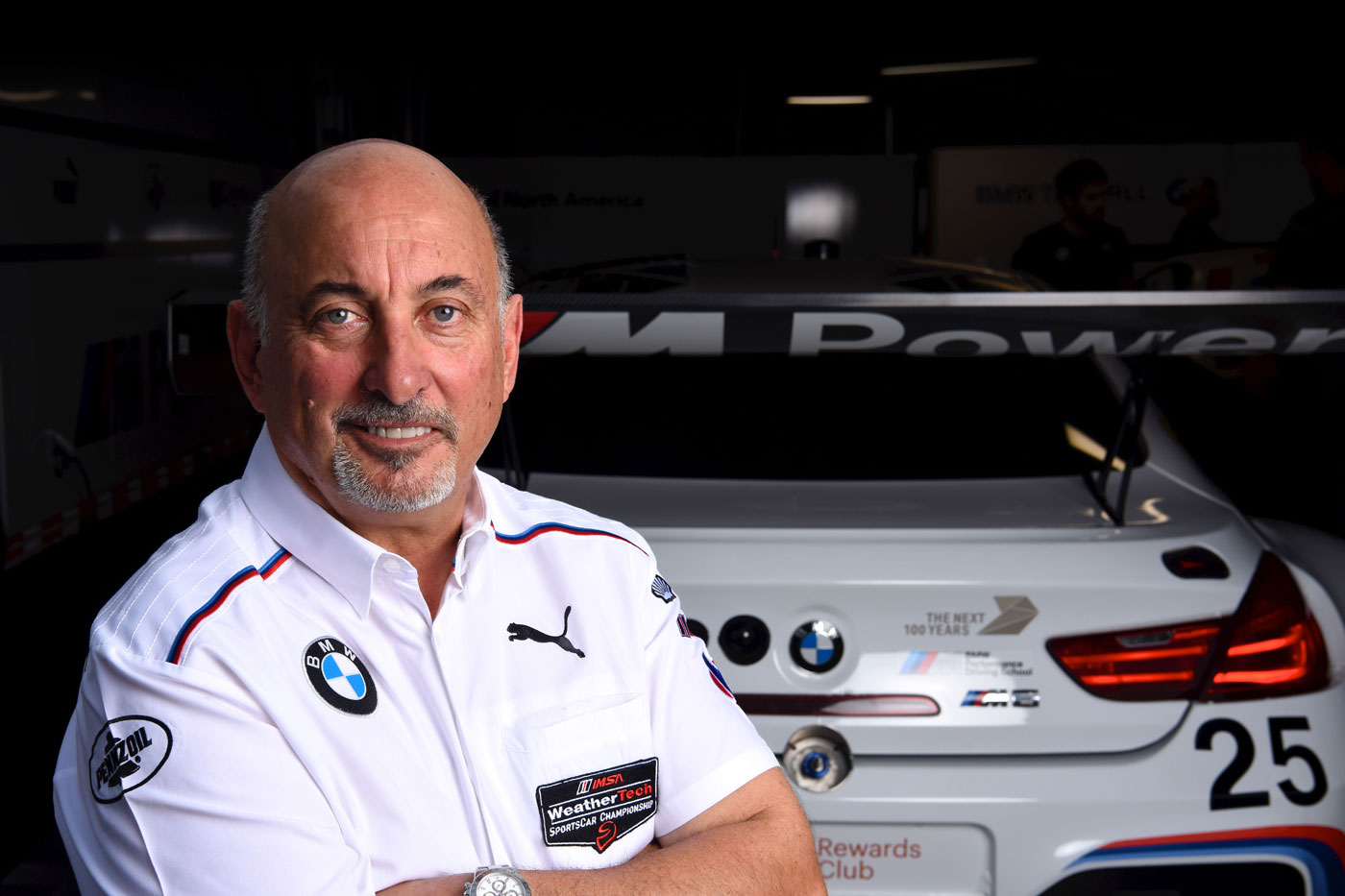 As a driver, Rahal has competed in F1, Can-Am, Le Mans/IMSA and CART, notching three CART championships, including a win at the 1986 Indy 500, and wins at the 1981 24 Hours of Daytona and the 1987 12 Hours of Sebring. After retiring from driving in 1998 he spent time with Jaguar’s F1 effort, then became the interim boss of CART. Along with former late-night talk show icon David Letterman and businessman Michael Lanigan, he is a principal in the IndyCar and IMSA teams. BMW Team RLL won the 2010 ALMS GT team and manufacturers titles and swept the top two spots in the 2011 12 Hours of Sebring, securing the ALMS GT drivers’ championships and winning again at Sebring in 2012. To date, BMW Team RLL has scored 17 wins, 23 poles and 68 podiums. In 2017, the team won four races, the most in one season in the team’s nine years with BMW Motorsport, and finished second in the Manufacturer, Team and Driver championships.