HURLEY HAYWOOD: “IF MY VOICE IS STRONG ENOUGH TO HELP ONE KID…”

In the Feb. 6 edition of Autoweek, Hurley Haywood talked to Steven Cole Smith about his life and the dramatic change that’s recently come about and why, all documented in his soon-to-be-released autobiography, “Hurley: From the Beginning”.

This a must-read article where Hurley tells of a recent exchange with a youngster who was interviewing him for a term paper. Here’s that excerpt from Smith’s story:

The young man, Haywood recalls, “was very professional. He sat down, started the interview, and he was asking some really good questions. 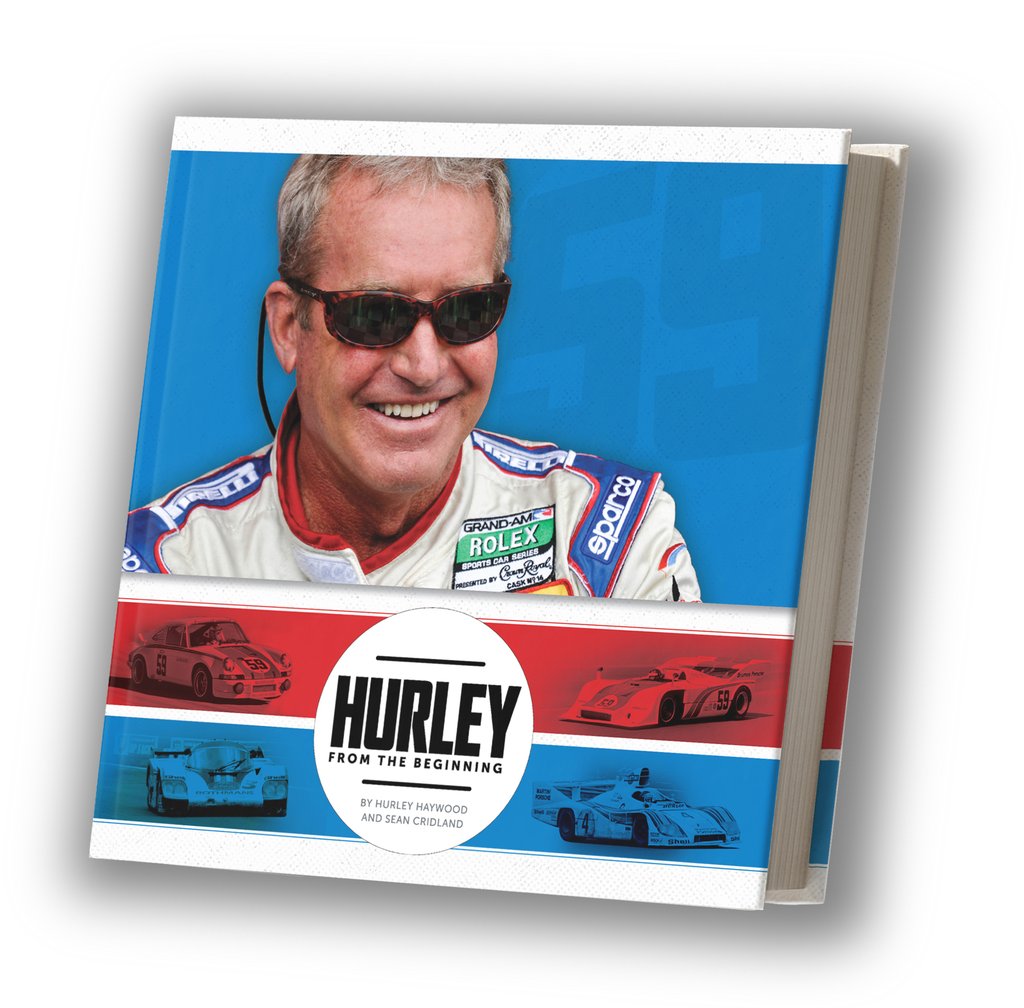 “But halfway through, he just stopped cold. And he said, ‘I have been bullied my entire life. Every morning when I wake up, I think about suicide. I have absolutely no respect for myself.’”

The young man was gay, and he knew Haywood was gay, too.

Haywood has never publicly come out until now, but it was not a well-kept secret in the racing community.

Immediately, Haywood turned from interviewee to counselor. “I said, ‘Listen, it’s not what you are, it’s who you are. That’s what people remember.’” The conversation continued. And when it ended, Haywood says he felt pretty good about how it had gone.

But then, about a year and a half later, a woman called Haywood. “You don’t know me,” she said, “but you gave my son an interview about racing, and…”

Then the young man’s mother said, “You saved my son’s life.”

That experience set Hurley to thinking seriously about the whole of his own life, and the result is the autobiography and a documentary film “Hurley” produced by Patrick Dempsey. 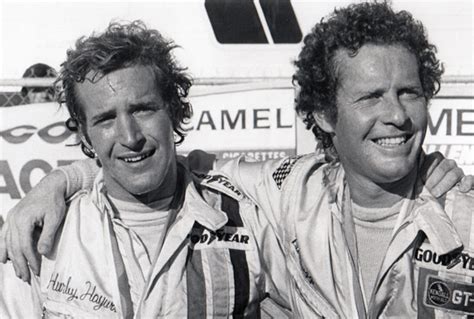 Hurley with his mentor Peter Gregg.

For more information on “Hurley: From the Beginning,” visit https://hurleybook.com.