“Four Hands on the Wheel,” a long-lost documentary chronicling the legendary auto-racing partnership between Roger Penske and Mark Donohue, will be presented on May 23 at the Ridgefield (Conn.) Playhouse as a fundraiser for the New England Auto Museum www.neautomuseum.org.

This captivating film from the late ’60s features rare footage of both Penske and Donohue racing a wide variety of legendary machines, including the Zerex Special, Corvette Grand Sport and Chaparral as well as Penske Racing entries in Can-Am, Trans-Am, USRRC and more. Intimate interviews with both men give insights into this remarkable team.

The evening will also include:

A panel discussion with the people who were there:

SAFEisFAST has teamed up with Playseat® to give you the chance to train like the pros, by giving away three Playseat® Evolution Alcantara PRO simulator seats.

Many professional racers, like Dutch Red Bull F1 driver Max Verstappen, use Playseat® simulators in between race weekends. It can be a great way to sharpen your skills as a driver, so why not compliment that with a professional simulator setup? 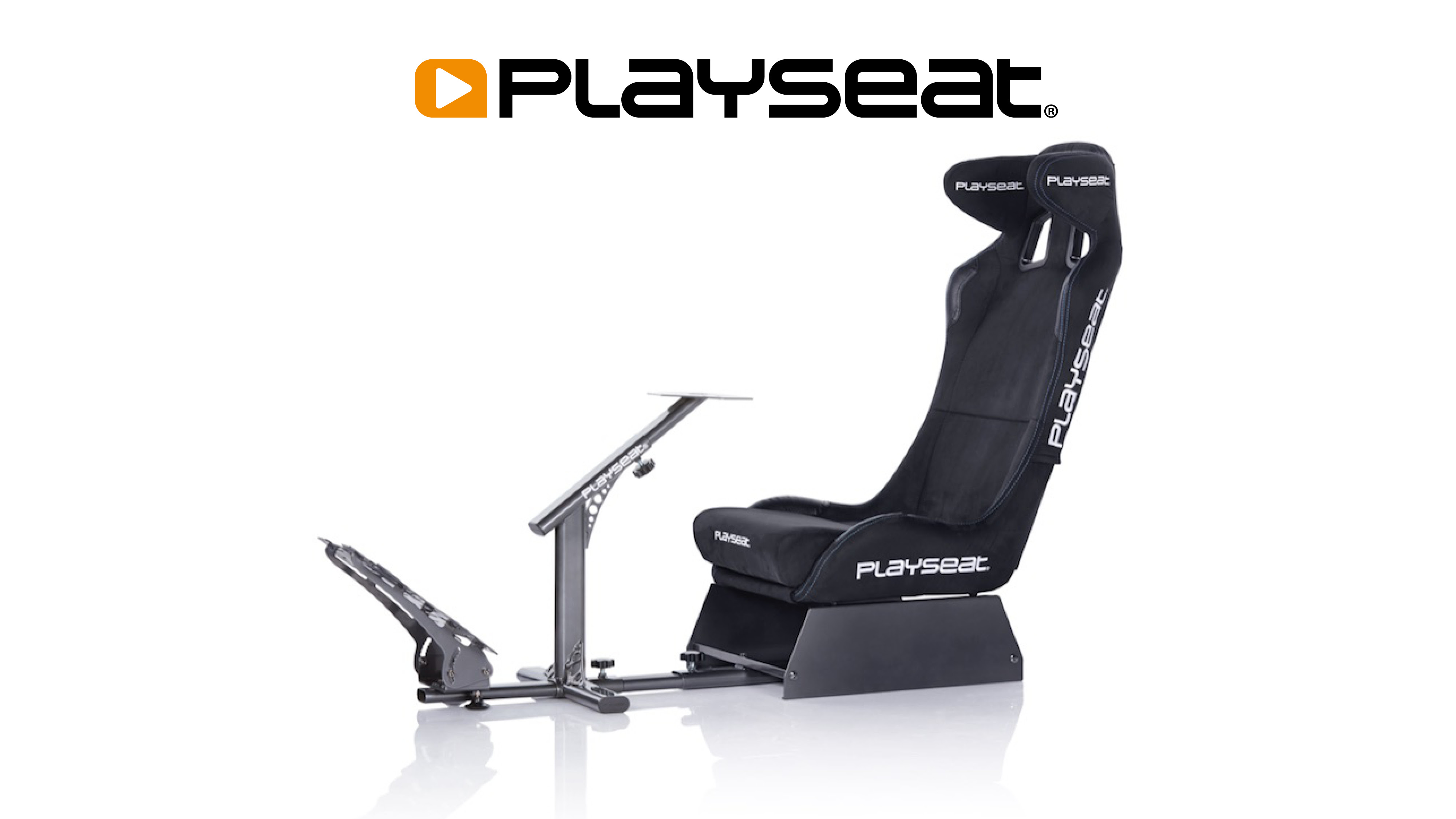 These $500 seats allow you to feel what it’s like to drive a real race car and are compatible with all steering wheels, pedals and consoles.

They are becoming even more prevalent with the rise of esports racing competitions. Esports is fast-becoming a way into motor racing as evidenced through the World’s Fastest Gamer competition by McLaren, which was won by Verstappen’s compatriot Rudy van Buren, who is now the official McLaren simulator driver.

To win a Playseat® all you have to do is answer one esports-themed question. The three lucky winners will be chosen from all correct entries received.

About Playseat®
Since 2003 Playseat® has been the go-to product for console gamers looking to emulate the thrill of driving a racing car from the comfort of their own home, with their seats being endorsed by drivers such as Daniel Ricciardo, Sebastian Vettel, Max Verstappen, Takuma Sato and Anthony Davidson. Playseat® also have multiple official licenses to design chairs for big game franchises including Formula 1, WRC, Forza Motorsport and Gran Turismo.