DON PANOZ PASSES AWAY AT AGE 83

DON PANOZ PASSES AWAY AT AGE 83

Serial entrepreneur Dr. Donald Panoz passed away Tuesday morning at age 83. He had been ill for several weeks and spent his final days in the company of his family and closest friends.

Dr. Panoz, co-founder of Milan Pharmaceuticals in 1961, made his fortune there by creating and developing the transdermal, time-release technology used in nicotine patches. Supporting the racing interests of his son Danny in recent decades, Panoz founded Elan Motorsports Technologies, the Panoz Motor Sport Group, the American Le Mans Series and Petit Le Mans which has become one of the world’s premier endurance races. 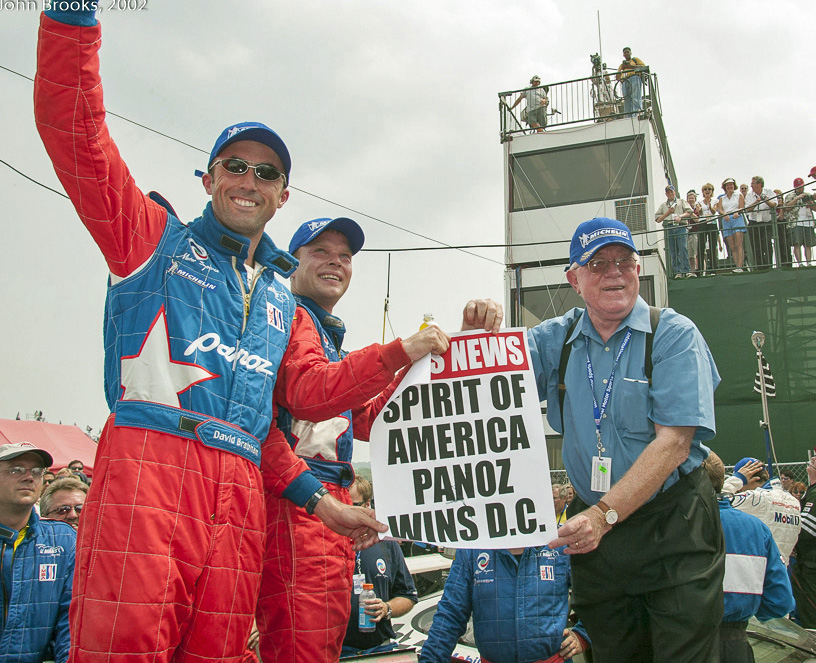 An all-encompassing remembrance of Dr. Panoz by Marshall Pruett is posted on RACER.com and ends with the following: “Few have done more to help motor racing than Dr. Panoz whose legacy, seen in the rising tides within IMSA, his commitment to forging new conventions with web-based radio and video streaming, and with unforgettable cars that captured some of the greatest prizes in the world, will be felt for decades to come.”

The RRDC extends its heartfelt sympathies to the Panoz family – Don’s wife of 63 years, Nancy; sons Danny and Chris; daughters Donna, Dena, Lisa and Andrea; and to his many friends and associates from over the years. Here are some tributes to Dr. Panoz.