TEAM MILESTONES FOR PENSKE AND GANASSI

Brad Keselowski took the checkered flag in the Monster Energy NASCAR Cup Series race at Las Vegas Motor Speedway, marking the 500th victory for Team Penske over more than five decades. “Thanks to everyone throughout our organization for their hard work and all their dedication for 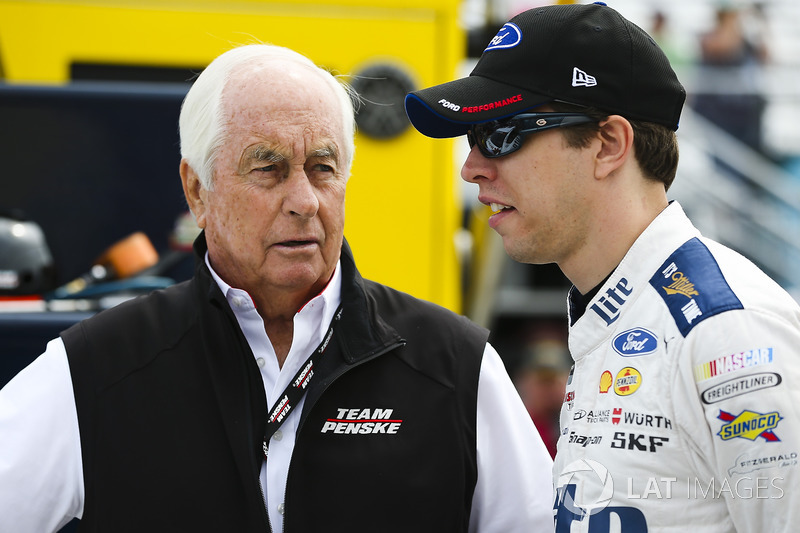 The Captain with his 500th race winner Brad Keslowski.

helping us reach this special milestone of 500 wins,” said The Captain, who was with his IndyCar team at Sonoma, gunning for number 501. Team Penske Vice Chairman Walt Czarnecki was on hand at Las Vegas for the big win.

Team Penske won the very first race it entered – the 1966 Daytona 24. The organization has recorded victories with 50 different drivers across 14 separate racing series, captured 573 pole positions and 32 championships across open-wheel, stock car and sports car racing competition. Over the course of its 52-year history, the team has earned 17 Indianapolis 500 victories, a Formula 1 win and overall victories in the 24 Hours of Daytona and the 12 Hours of Sebring.

Team Penske’s 500 all-time victories ranks as the highest win total for any team that has raced at the highest levels of professional motorsports worldwide.

FIVE CHAMPIONSHIPS FOR SCOTT DIXON; A DOZEN FOR CHIP GANASSI

The Astor Challenge Cup has the names of every IndyCar champion back to 1909. Following Verizon IndyCar season finale at Sonoma (Sep. 16), Scott Dixon’s name was engraved onto the Cup for a fifth time. Only A.J. Foyt, Jr., has more titles (seven). Dixon picked up an Astor Cup replica and shared the $1m bonus presented nine days later at the IndyCar Victory Lap celebration in Indianapolis. With his career IndyCar victory total now at 44, Dixon trails only Foyt (67) and Mario Andretti (52). 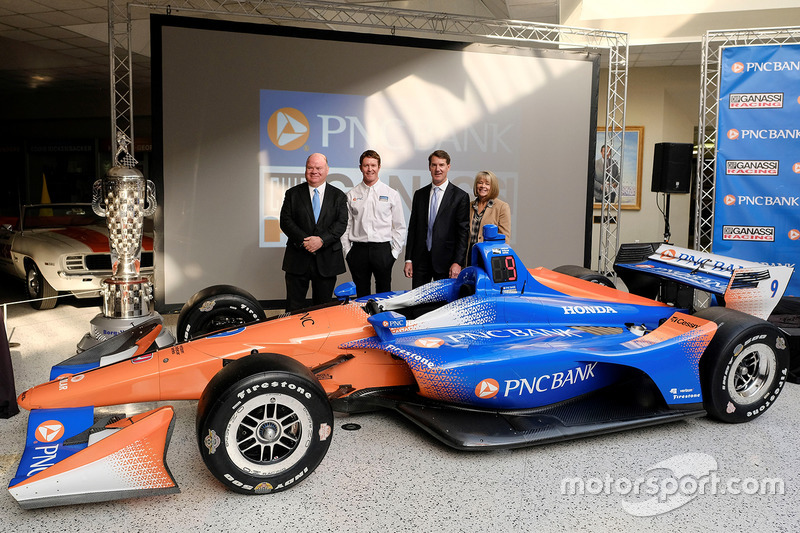 The beginning of a successful sponsorship.