Don F. Marsh, 88, passed away in Dec. 2018. His obituary described his passion for the automobile: “His lifelong love of all things with wheels began as a little boy, a passion he pursued both professionally and personally. Don collected classic cars for years, toured actively all around the country and raced with both vintage cars and in the IMSA series. His encyclopedic knowledge of seemingly every car ever built amazed his family and friends.”

Marsh was a partner in a number of dealerships in the upper midwest, most recently with his son Kelly, also a race driver and RRDC member. Don began road racing in 1953 with an MG-TC. He won the IMSA Camel Lights category in the 1985 Rolex 24 at Daytona, also winning at Road America that season. 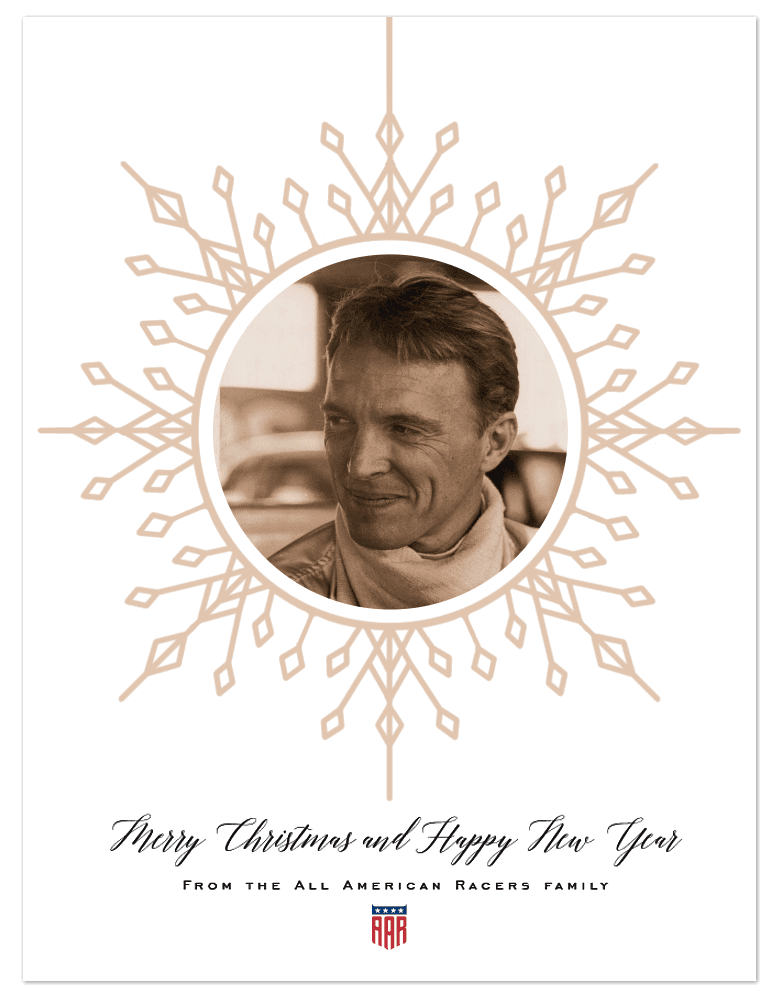