TEN TIPS TO MAKE YOU A FASTER DRIVER

To wrap up the year, we’ve put together ten tips from some serious champions that can help you become a quicker driver in 2019. 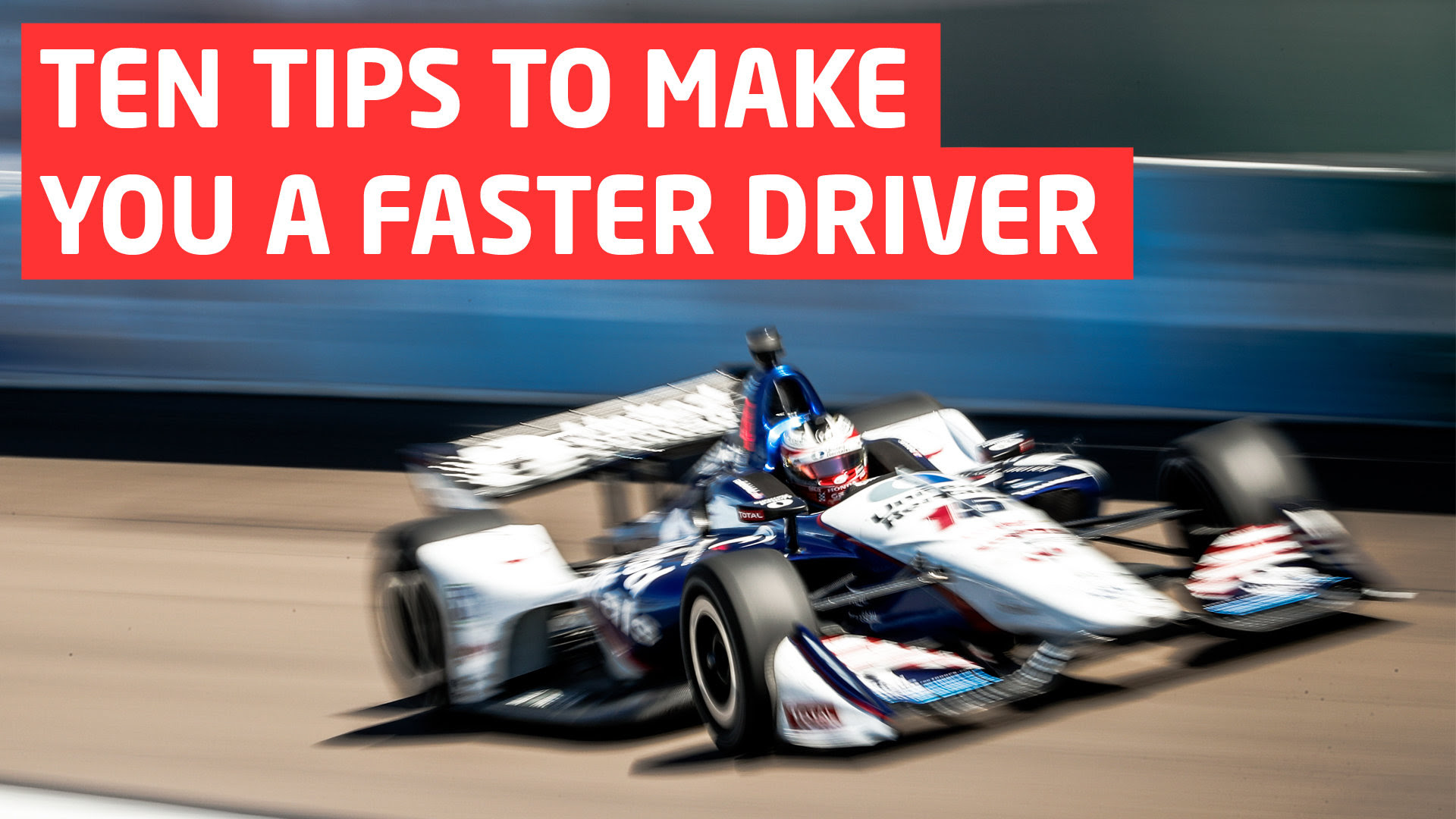 Our latest video begins with Fernando Alonso describing how to make a killer start. And then a stellar group of drivers (Sage Karem, Rene Rast, Sebastian Bourdais, Simon Pagenaud, Graham Rahal, Will Power, Colin Turkington, Ryan Hunter-Reay and Augusto Farfus) take you through an entire race scenario – pointing out the opportunities. And the risks.

I hope you enjoy it, and best wishes for a very happy holiday season. 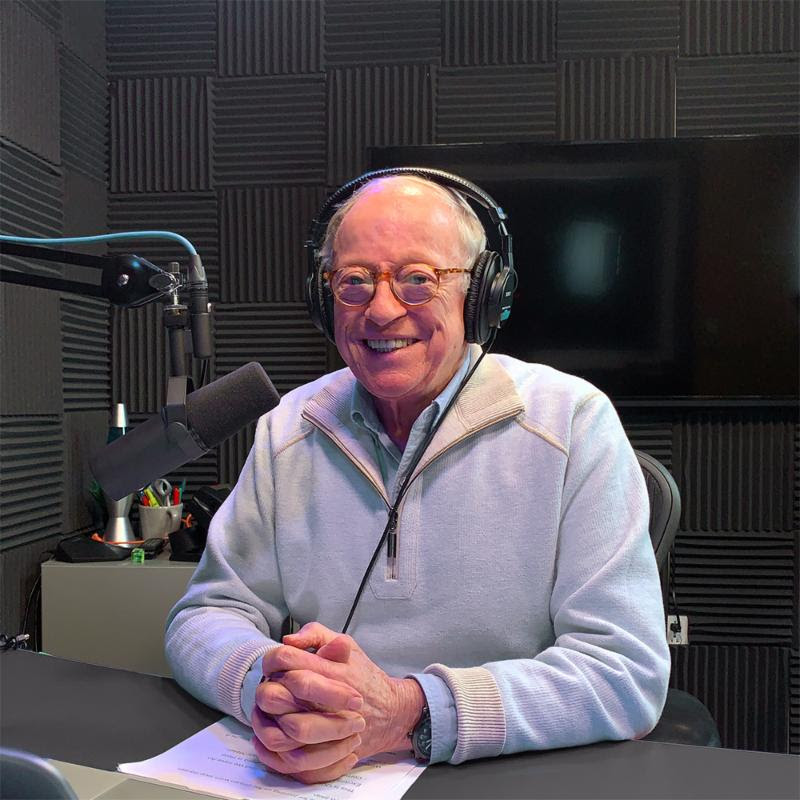 Lime Rock Park has launched the new podcast Driven With Skip Barber on the website www.drivenwithskipbarber.com. In the podcast, track president Skip Barber offers audiences an insider’s view of the motorsports world.

“Our goal is to give racing and automotive fans an opportunity to hear many of the stories that are told around the track, providing them with a rare, behind-the-scenes look at this fast-paced world,” Barber said.

Barber will speak with drivers and team owners, car enthusiasts, celebrities and friends in the automotive space. The first episode is now available and features Barber speaking with Comedian Adam Carolla.

“Adam was a clear choice to launch our first podcast,” Barber said. “Not only is he a celebrity, he’s one of the top podcasters and a documentary filmmaker who directed, ‘Winning: The Racing Life of Paul Newman’ among others.”

In the podcast, Barber and Carolla discuss the racing career of Paul Newman, who considered Lime Rock his home track, along with the possibility of Carolla racing at Lime Rock Park’s upcoming Memorial Day Classic featuring Trans Am. Carolla, who owns more cars raced by Newman than anyone else in the world, raced in a 2017 Trans Am event. 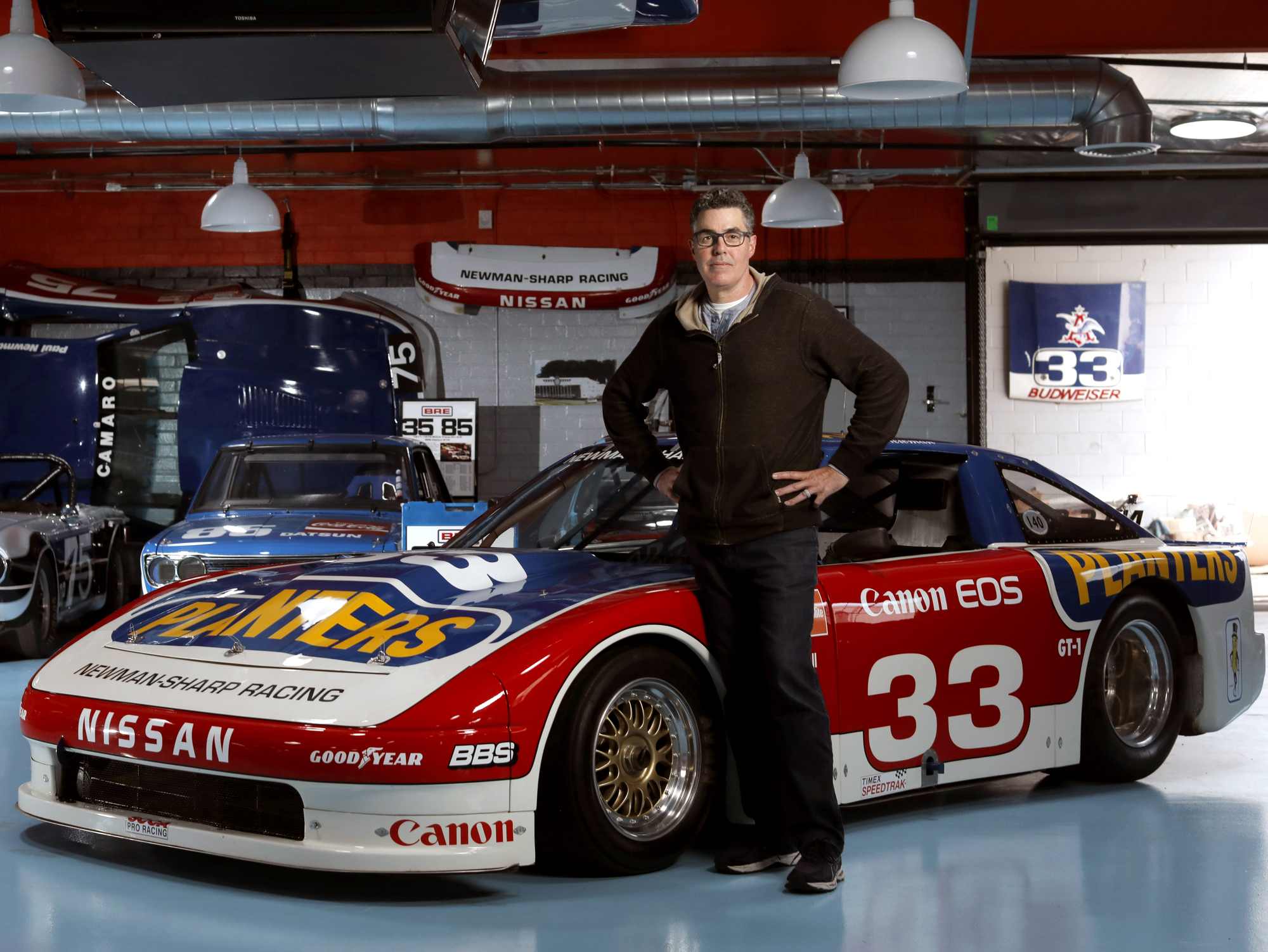